Second Verse, Same as the First

It's year three of Theo and Jed patrolling the front office at the Friendly Confines. The prospect lists are coming out and the (distant) future looks bright.

Why do I say distant?  Because I found claydavenport.com and his "First Projections of 2014" post.

Huh, well lookie there.  The Cubs are still pegged for last place.  Oh, and when I say "last place" I actually mean they are projected to finish with the worst record in all of baseball next season. I guess that's what happens when your biggest off season acquisition is either Jonathan Sanchez, Tsuyoshi Wada, Justin Ruggiano, Ryan Kalish, Chris Coghlan, or Ryan Roberts. Yikes. 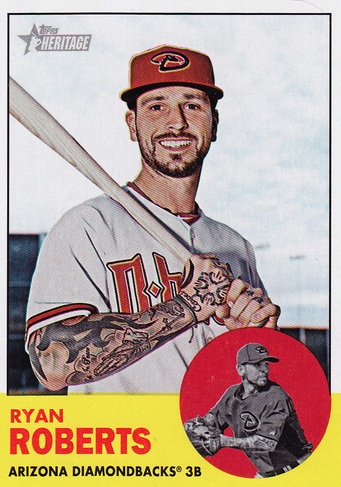 I actually like Sanchez and Wada.  I figure one of them should find themselves in the bullpen along side Jeff Russell as the lefty options for the new manager, Rick Renteria.  Ruggiano, Kalish, and Coghlan will end up being on the short side of a platoon if they're lucky.  My favorite from the group is Ryan "Tatman" Roberts.  I love a utility player with charisma.

Man, another year in the cellar?  I thought year three might be a little different, but early projections are saying the third verse will be the same as the first. Huh, I always thought it was, "Second verse, same as the first!"