I recently sold a non sport related item on Listia, which no longer had any value to me, and I earned quite a few credits.  What have I been shopping for with my new allowance?

Well, as random as some of the auctions are, like 499 credit for a 1989 Topps card of Curtis Wilkerson, there's some good stuff out there.  One just has to be patient. 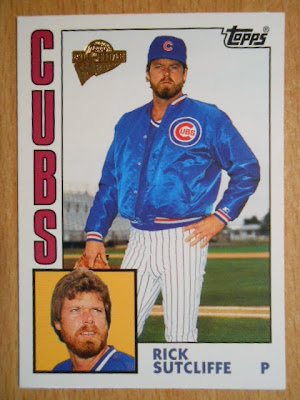 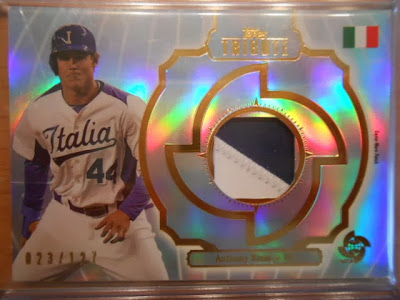 The next one set me back 2,820 credits, probably because I caught in a bidding war with Jeroen or something.  The dude has a serious Anthony Rizzo fetish or something!
Either way, for roughly seven bucks worth of credits I came away with the above 2013 Topps Tribute relic card numbered 23 of 127.  It's simply beautiful and if you squint a bit the "Italia" almost looks like "Chicago".  I kid, I kid.