I'd Walk The Plank for Those Cards!

I've reached that point in a cardboard relationship where I don't know where I'm at.  You guys/gals know what I'm talking about?  It's one of those things where it started out as an actual trade with details worked out through an e-mail, but since then it has morphed into a give and take of PWEs and small padded mailers.  There was a point at which I think I was caught up and I didn't owe a return package, but I was probably just kidding myself.  I'm constantly pondering, "Is it my turn to send a package or are things squared away now?"  I don't wan to be that guy and stiff a fellow blogger, so I just keep sending more Pirates cardboard to West Virginia.
I've only had a couple of these types of exchanges with others around the blogosphere.  They are noted around the blogosphere for their Zippy Zappings and their monsters.  I gave up trying to keep track of whose turn it is with them.  I do make an honest effort though.

I send stuff to Kenny as soon as I get enough prospect and/or Yankee material to fill a couple of empty wrappers.

JBF?  Yeah, try to keep the score even with him and you'll lose every time. EVERY. TIME.   I do try, but it's hard to compete with a guy who prints his own cards in the basement using Fleer's long abandoned printing presses. (I kid. I kid.) 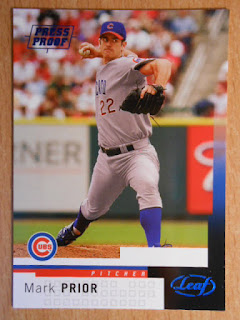 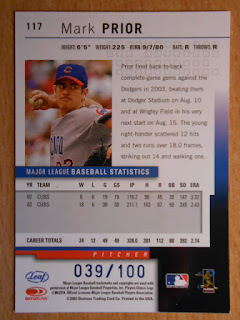 Bob Walk the Plank has joined that little club.  Sorry Matt, there's no special membership card to carry or ceremony to announce you belong.  Although, you now have your own little section in my trade box! 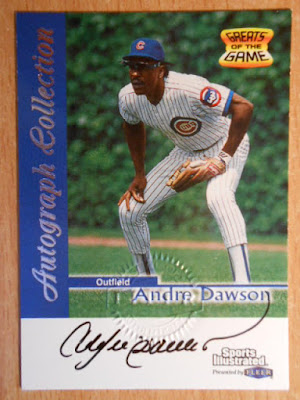 Speaking of which, it looks like I'll have to dive into the trade box soon.  The Prior Press Proof and the Andre Dawson autograph is phenomenal!   I have an IP (in-person) auto of The Hawk in my collection and now a certified to join it.  Fantastic!