Which Way To the Clubhouse?

A while back I posted some Day Glow Archives for trade and Mark, from This Way to the Clubhouse, contacted me about the Tom Seaver.

"1994 Fleer anyone?" is what I wished I would have heard before card shops started ditching their non-Topps junk wax.  On my last road trip I actually bumped into two store owners who said they threw out such cards to make room for newer inventory.

Thankfully Mark still has some in his collection that he was willing to share with me.  I give you Ken Hill, Roger Mason, and Randy Tomlin.  Three down, ninety-two more to go in quest to complete the set! 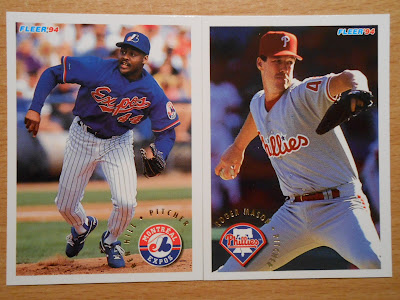 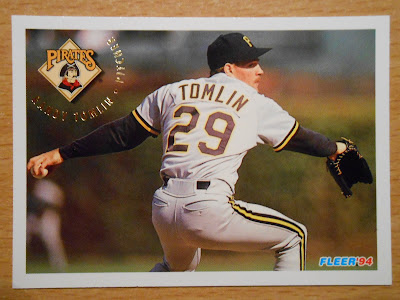 A couple of 2013 flagship parallels also were included.  The DeJesus represents my first Wal-Mart parallel from this year's set.  Nice! 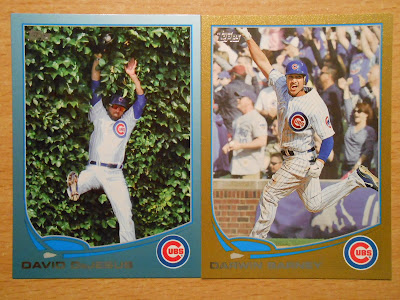 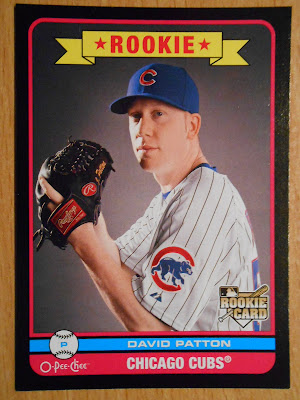 A rookie card of David Patton from the 2009 O-Pee-Chee set!  Nice.  I dare say this is my first Patton card as well.


Patton was a Rule V draft pick who has since retired from baseball.  He pitched rather infrequently back in 2009, but I do remember him carrying the pink provisional backpack to and from the bullpen.

Last but not least, I thought I would comment on the friendliness of the blogosphere.  I enjoy sending along little notes with my trades and it's always nice to get one back.

It's also good to know that I'm not the only one recycling card sleeves and team bags.  Save the planet.

Yes, if nothing else, the baseball card blogging community is friendly and environmentally conscious.  Good guys (and gals)! 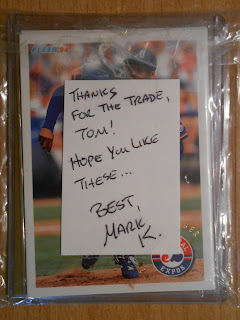 Thanks for being one of the aforementioned good guys, Mark!  And many thanks for a great trade!