Folder of Fun: The Sandlot (Page 2)

It's a new month so let's try something new.  Something positive.

Page 2 and part of Page 3 contain The Sandlot cards from 2018 Topps Archives.

I picked this set up last summer on Ebay, after the hype of the initial release, and feel I got a pretty fair deal. 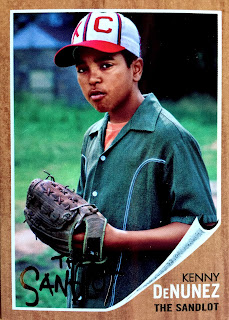 DeNunez is my favorite character from the movie and gets the number one spot in the page. I'm a former pitcher so I gravitate toward those who toe the bump. Outside of Benny, DeNunez also seemed to be a bit of a leader and have more confidence than the rest in the lot. Plus, he gets bonus points for the cool Kansas City Monarchs hat! 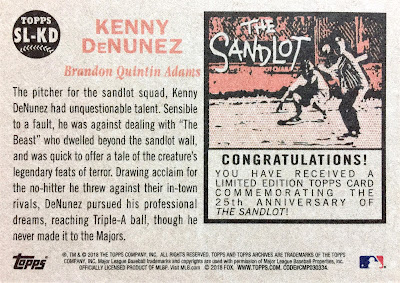 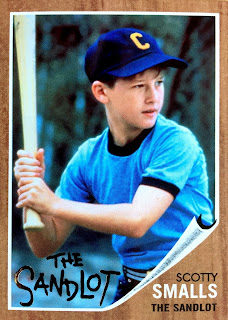 There's no movie without Scotty Smalls, right? I use the line "You're killing me Smalls" with my sixth grade girls softball players each fall. Occasionally I get a player who knows the line, but most don't. By the end of the season a majority of the team usually has seen the movie. 😀 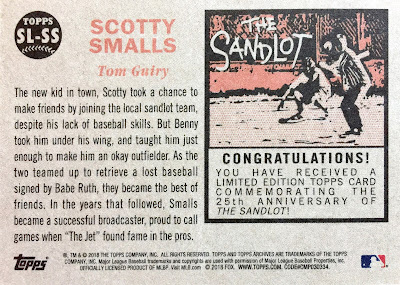 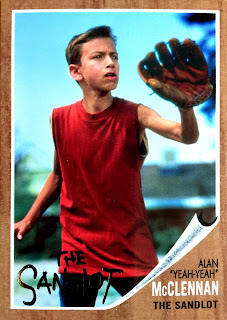 I feel like everyone has a "Yeah-Yeah" in their past: someone who has a catchphrase they just couldn't stop repeating. He was a fun character. 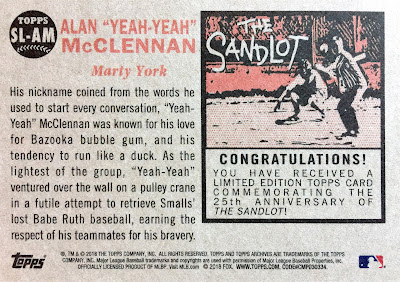 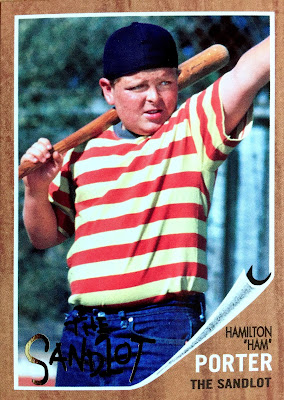 The team was chocked full of personality and one of the biggest was Ham Porter. 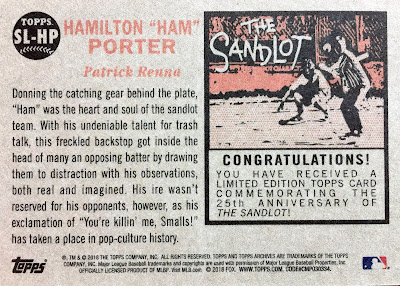 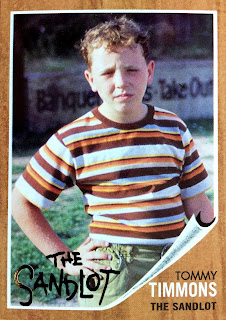 Here's where I lose track of the characters a bit, or maybe they just aren't given as much depth as the others. I could never keep the two Timmons straight. 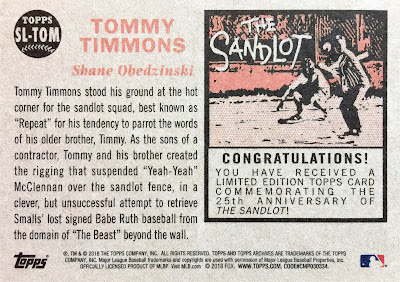 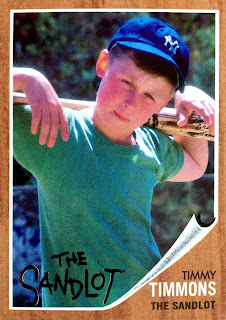 Timmy, the older of the two Timmons boys, is I another I just don't remember well. 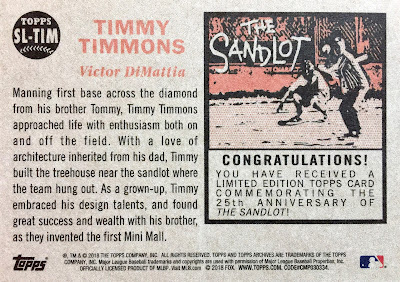 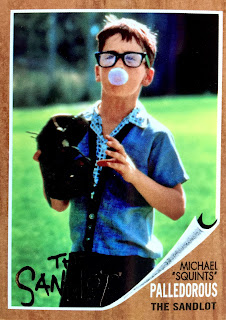 Squints. Oh man, I have no trouble recalling him. I would have never had the guts to pull off what he did at the community swimming pool. 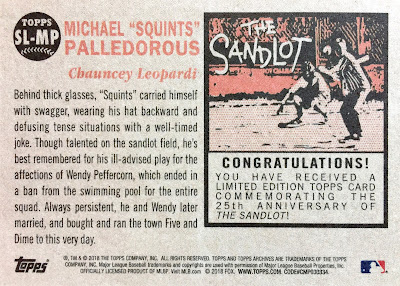 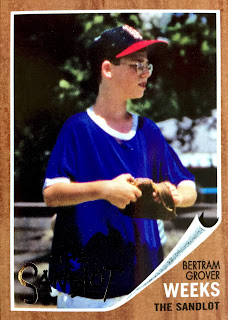 Weeks? Honestly, I don't recall him from the movie at all, but I suppose someone had to be the ninth man on the team. 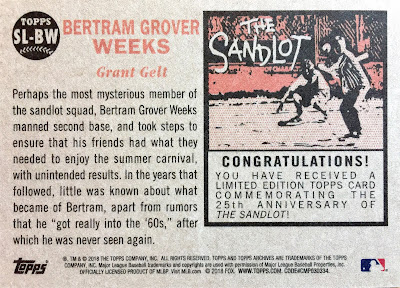 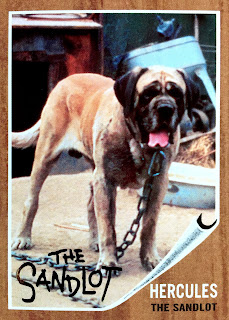 The Beast! I'm a dog guy deep down and the role Hercules plays in this movie is perhaps the number one reason I continue to revisit this movie. 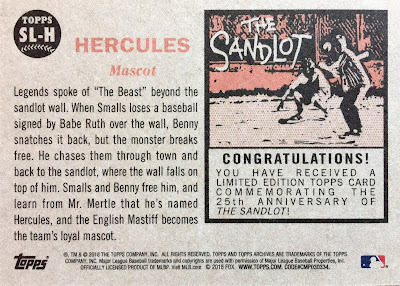 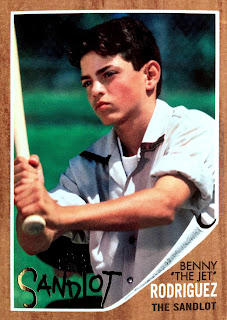 The Jet. He was the most gifted baseball player of the group, the de facto leader, and he also was cool enough to befriend Scotty Smalls. What a classy kid. 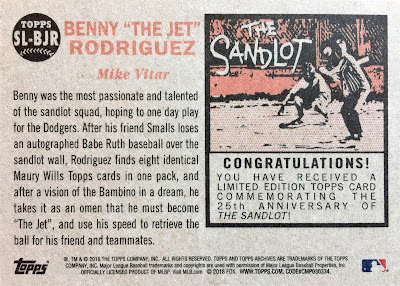 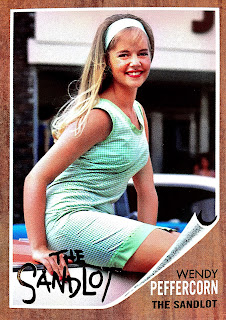 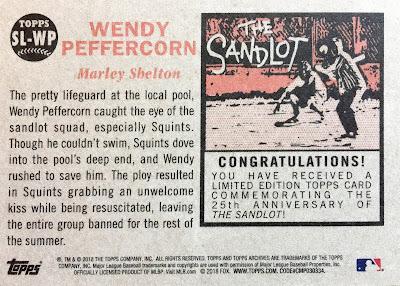 That wraps up the second day of the Folder of Fun. Two more posts featuring movies before we move to a different section within the binder. Thanks for stopping by!
Posted by P-town Tom at 6/03/2020 06:17:00 PM