Two days ago I showed off Bull Durham cards from 2016 Topps Archives. I wasn't planning on posting these promotional cards from 1988 when they arrived, but they came yesterday and are more phenomenal than I could have hoped.

These promo cards are 4" by 5" in size, are similar to the 1975 Topps design, and each card has a bio on the reverse side and a blurb at the bottom stating, "Coming this summer from Orion Pictures." 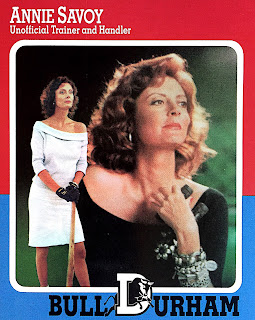 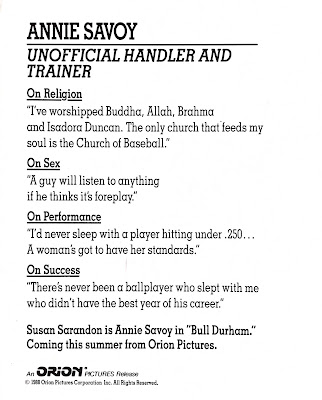 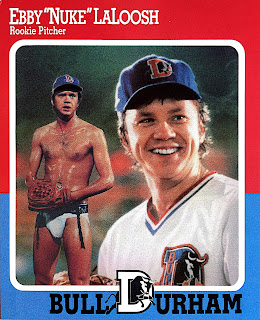 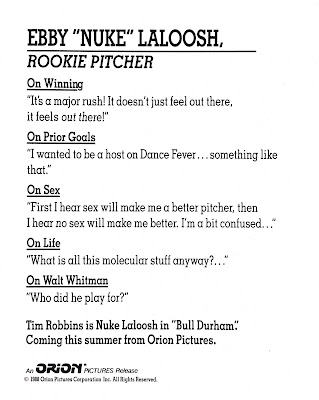 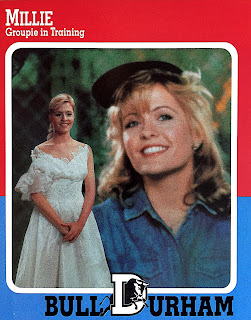 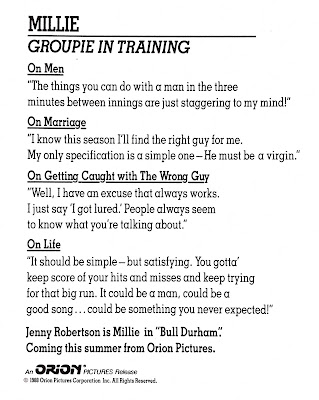 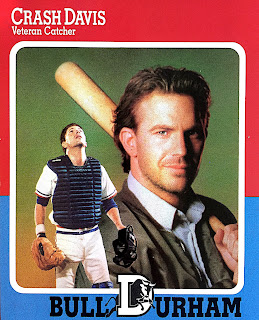 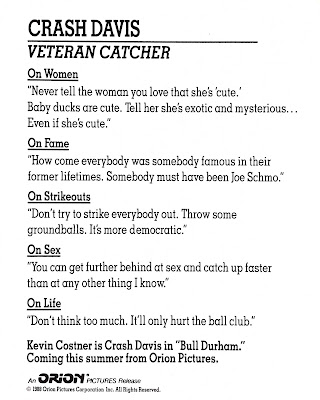 I just wanted to give a big Thank You to David who originally caught my attention with a post of these cards on the A Pack To Be Named Later blog.

I hope you enjoyed the bios on the backs of the cards.