Jaybarkerfan's Junk is my Treasure

Wes, from Jaybarkerfan's Junk, has been sent me numerous PWE Bombs containing his castoff Cubs.

I received two yesterday, posted on one, and just now opened the second.

How about some 1981 Topps?  Ken Kravec?  Yeah, I was four years old when he was finishing up his career.  I like the powder blue pinstriped jersey top though! 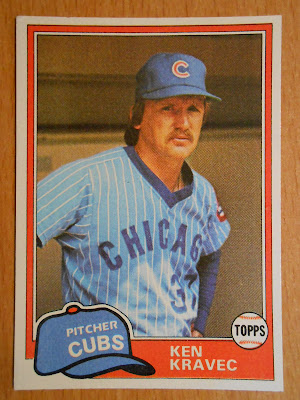 A young Lee Smith on an '84 Donruss card.  What a great looking card! 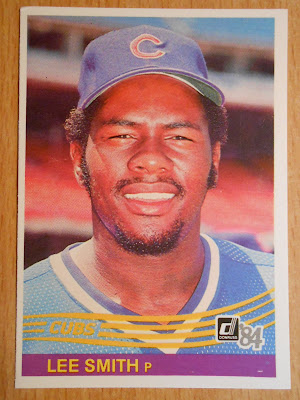 I was a big Marlon Byrd fan while he was in Chicago.  He was a hard worker, never complained, and he was always sporting a big smile.  Then he was sent to Boston and shortly thereafter was banned 50 games for using performance enhancing drugs.  What an ugly aftertaste that left in my mouth. 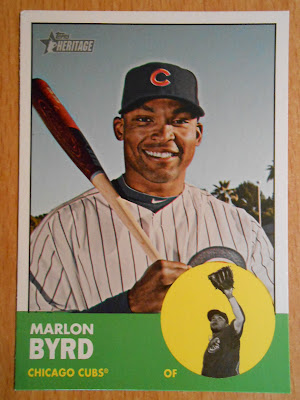 How about Kevin Gregg?  Crazy sports glasses and all he never managed to endear himself to me.  Too many late inning shenanigans on his part. 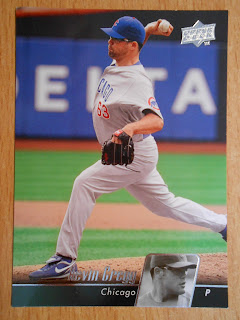 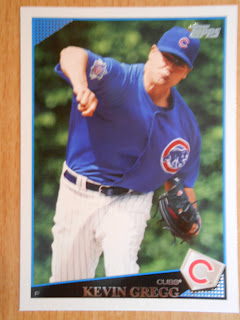 Big Z?  I really like the Upper Deck Masterpieces set from 2005.  They have a nice "artsy" feel to them.  Z's stat line on the back boasts his stellar '04 season stats: 16-8, 2.75 ERA, and 188 strikeouts in 209 innings.  Not bad for a twenty-three year old!  Hard to believe Zambrano wore out his welcome in Chicago and now is currently unemployed at age 31. 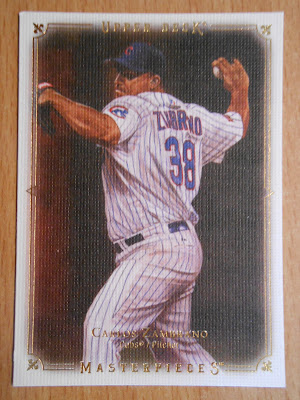 Jake Fox!  I loved Jake Fox' bat!  He had tremendous power.  I mean, just look at him in the card below; he's petty put together.  It's too bad his best defensive position was DH and that the Cubs never could really find a spot to hide him in the field.  Not that they didn't try as he saw time at first, third, left, right, and catcher.  Fox must have had a stockpile of gloves in his locker! 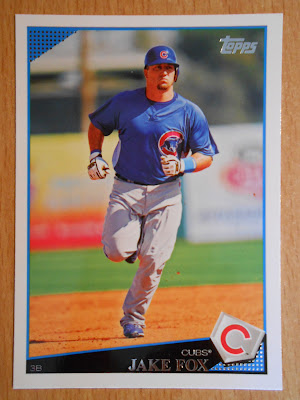 Here's my favorite Cubs card from the latest and greatest PWE Bomb.  Ted Lilly was a great Cub.  He was a bulldog on the mound, a good teammate, and someone the team could count on to eat innings every fifth day. 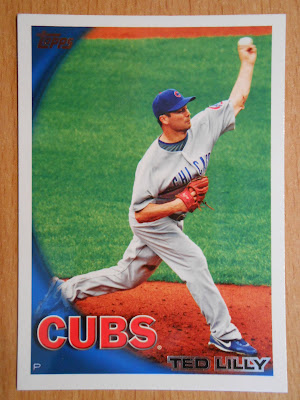 I still remember the story that broke when he signed with the Cubs back in December of 2006.  Jim  Hendry, the Cubs GM at the time, was hooked up to an EKG machine while hammering out the details to Lilly's free agent contract.  Lilly, by far, was one of Hendry's best free agent signings. Period.

Thanks for another PWE chocked full of Cubs, Wes!