Cards from Mom; Set Help for You

About a month ago I stopped by my parents and my mom handed me a plastic grocery bag of cards she picked up at a garage sale. 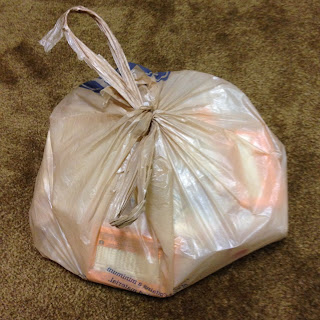 There were thirty-six sandwich bags in all and each one had about twenty-five cards in it. 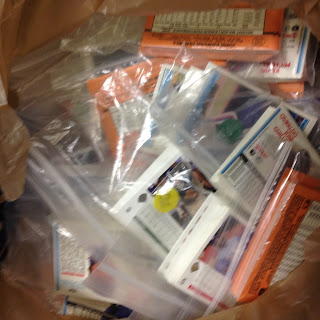 That's about 900 cards to add to my monster boxes! Woot! 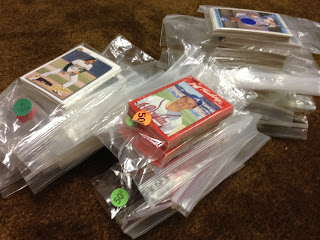 There were cards from three different sets: 1990 Donruss, 1992 Donruss and 1992 Upper Deck. They were fun to flip through and after a little bit of time the cards have been collated into my collection.

I figured now would be a good time to post a list of sets that I have a decent amount of singles to which might interest some in the blog world. I've completed many of these sets, and if that's the case, then these are the leftovers. In a few cases I have modest number of cards from a set I never pursued completion.

If you have been working on any of these and have a want list then leave a comment. If you'd like a nice starter set and would be interested in ALL of the cards from that set, then that's an option as well!

Honestly, I'm just interested in clearing out some space and would gladly take any Cubs cards. (And yes, I'm just as happy with cards of Miguel Montero as I am of Kris Bryant.) Twenty-five cards for you, one for me? How's that for a deal? If you're look at a large quantity, then we can work something out. I'm pretty easy going with my unwanted cardboard.

Here's the list, with an estimate of the number of cards I have in parentheses. Thanks!