Supertraders. They like to trade. They are super.  It must have been Cubby cardboard dumping time over at the Chronicles of Fuji and I'm the fortunate benefactor.

It's a picture heavy scan ladies and gentlemen, so buckle your seat belts! 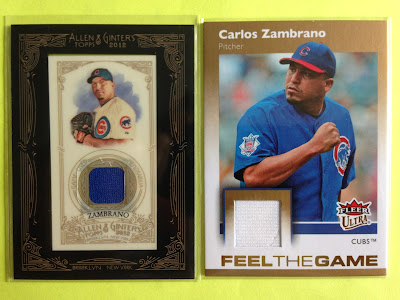 An A&G black framed mini relic and a Fleer Ultra relic of Big Z.  This is a nice way to start the package. 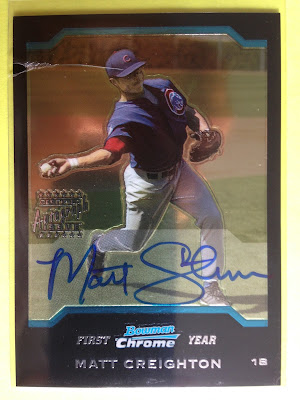 Matt Creighton played four years of minor league ball for the Cubs, reached triple A, and hit 0.280 for his career. He wound up playing independent ball in 2006 and 2007 and then retired. 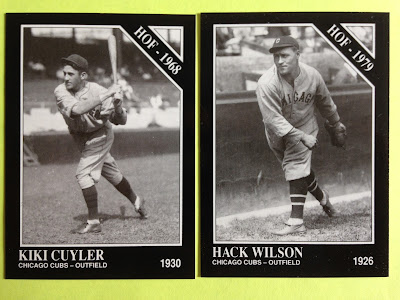 I'm still working on my Conlon set and most of the Cubs cards I already owned went to my set build.  It's nice to get a couple back for the binders. 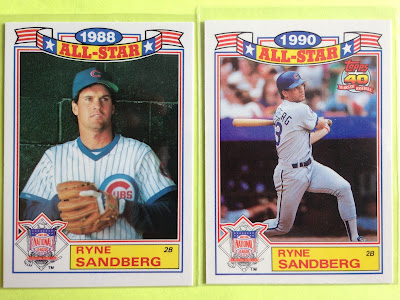 I wish Topps would do the glossy All-Stars again. I like that they carried the design over from year to year and I'm tired of modern day Topps Update being watered down with so many All-Star cards. 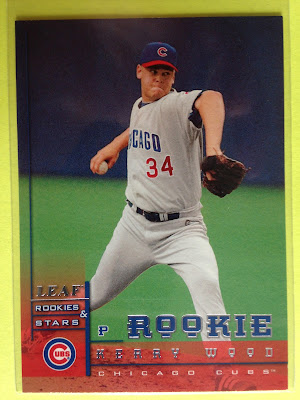 Nice!  I found a bunch of these Leaf Rookies & Stars cards in the estate sale lot I picked up this past spring, but Kerry Wood was absent. This is a nice get for me. 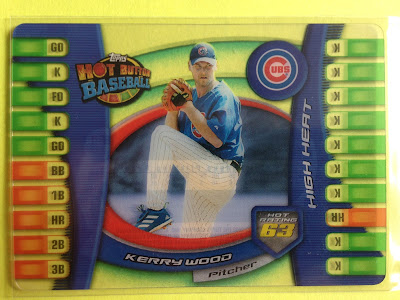 Hot Button Baseball!  This is a dupe for me, but I have a person in mind who might like it. 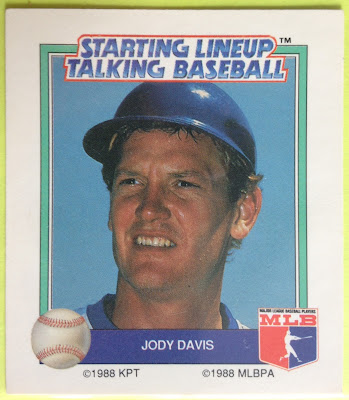 Jody Davis was an under appreciated catcher for the Cubs, but not so much that he was omitted from Starting Lineup's Talking Baseball set. 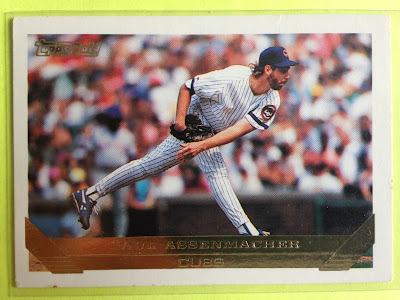 Harry Caray had trouble with more than a few names as he got older. Assenmacher was one of them. 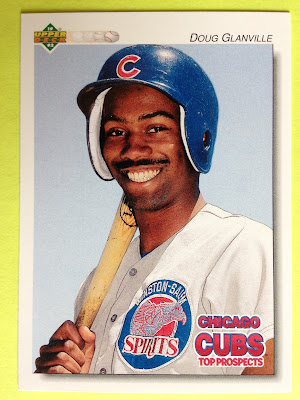 I have a mini Doug Glanville player collection and this one would be great for an in person autograph sometime if I ever get the chance. 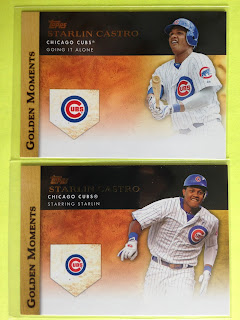 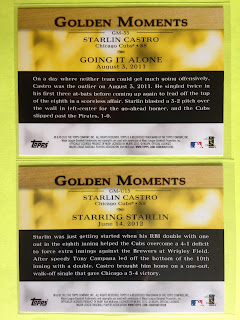 Sometimes I miss Starlin. Then I quickly remember that Zobrist, Baez, and Russell are manning the middle these days. 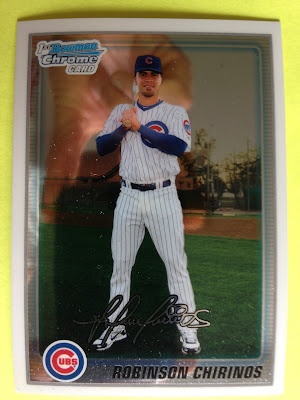 The Cubs actually had a few decent prospects in this Bowman set. Chirinos has carved himself out a decent career with the Rays and Rangers. 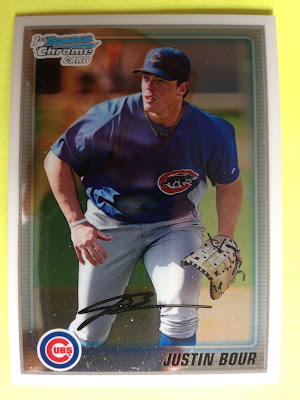 Justin Bour has become a force in the middle of the Marlins lineup. 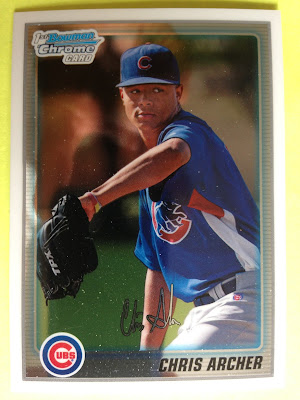 And Chris Archer has one of the most electric arms in the AL. 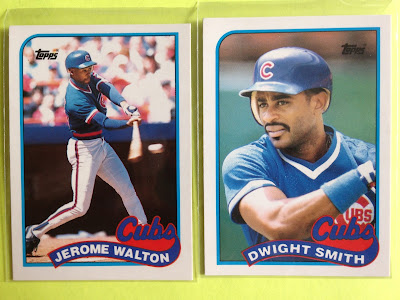 Honestly, 1989 was my favorite season as a Cub fan. Maybe it's because I was only eleven and they were play-off bound, but the players from that team will always be favorites of mine. 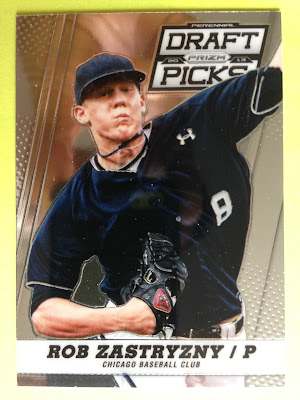 Z-man!  I thought Harry had trouble with names like Assenmacher.  Can you imagine him trying to pronounce Zastryzny? 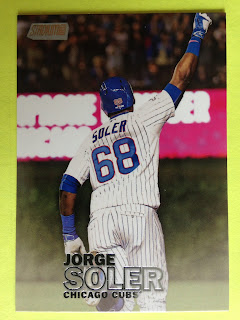 Stadium Club.  Sigh. Dollar for dollar, is there a better set out there?