The Colossus was definitely weakening and its moves were becoming more and more labored as our war waged on.

Now, I could see the light at the end of the tunnel.  The Colossus only had so much strength left and it was using that strength to prolong the inevitable.

Autographs of long forgotten prospect of Russ Rohlicek and John Webb may have done some serious damage earlier in our battles, but I was prepared for them. 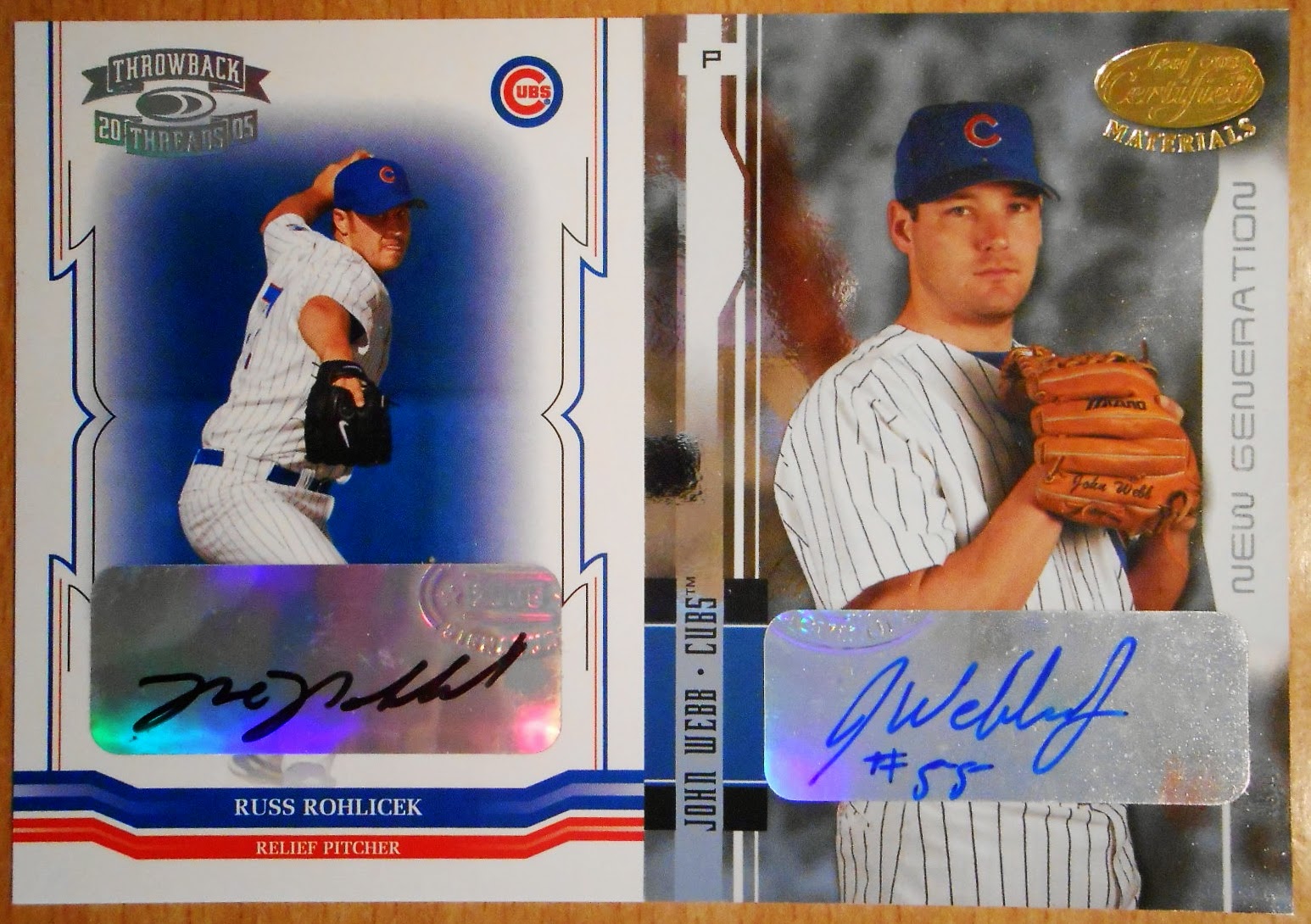 After all, what else could the beast have in store for me after serial numbered cards, player collection additions, and game used relics? 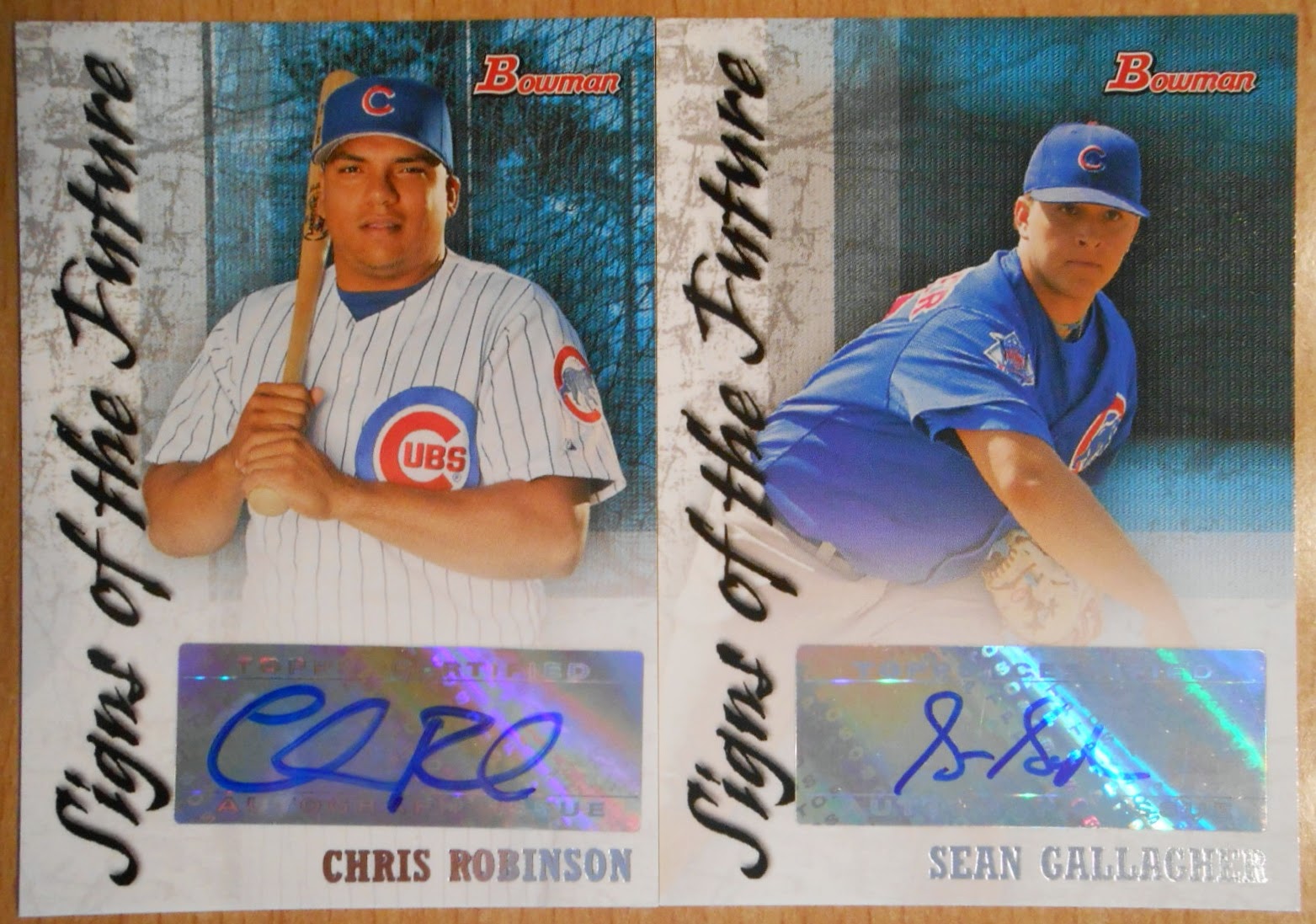 Chris Robinson and Sean Gallagher.  Ha!  I laughed in the face of Colossus!

Then it happened, I became too cocky and the Colossus too advantage and drew blood.  I was a Corey Patterson super collector back in the day and a certified auto of his would have have set me back big bucks at the time.  This was salt in the wound. How dare the monster bring up my previous failed attempts at prospecting! I gathered my wits about me, channeled my anger and adrenaline, dodged his Jonathan Johnson auto, and went for the jugular.

And then it fell.  A loud resounding thud echoed threw the surrounding valleys and then all was quiet except for the last couple of breaths of the Colossus.

A Kyuji Fujikawa Topps Chrome autograph, which heads straight to my player collection, and... 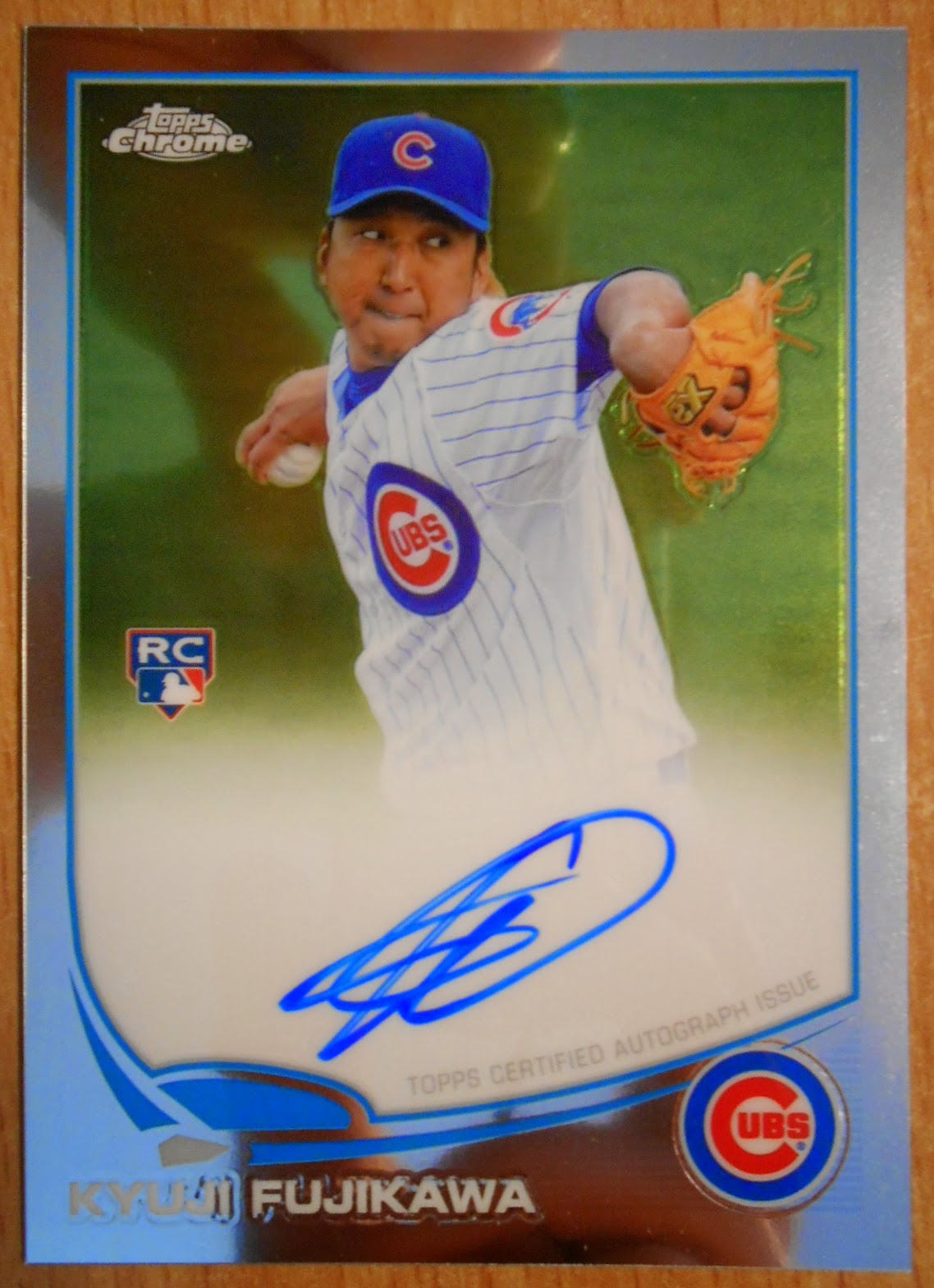 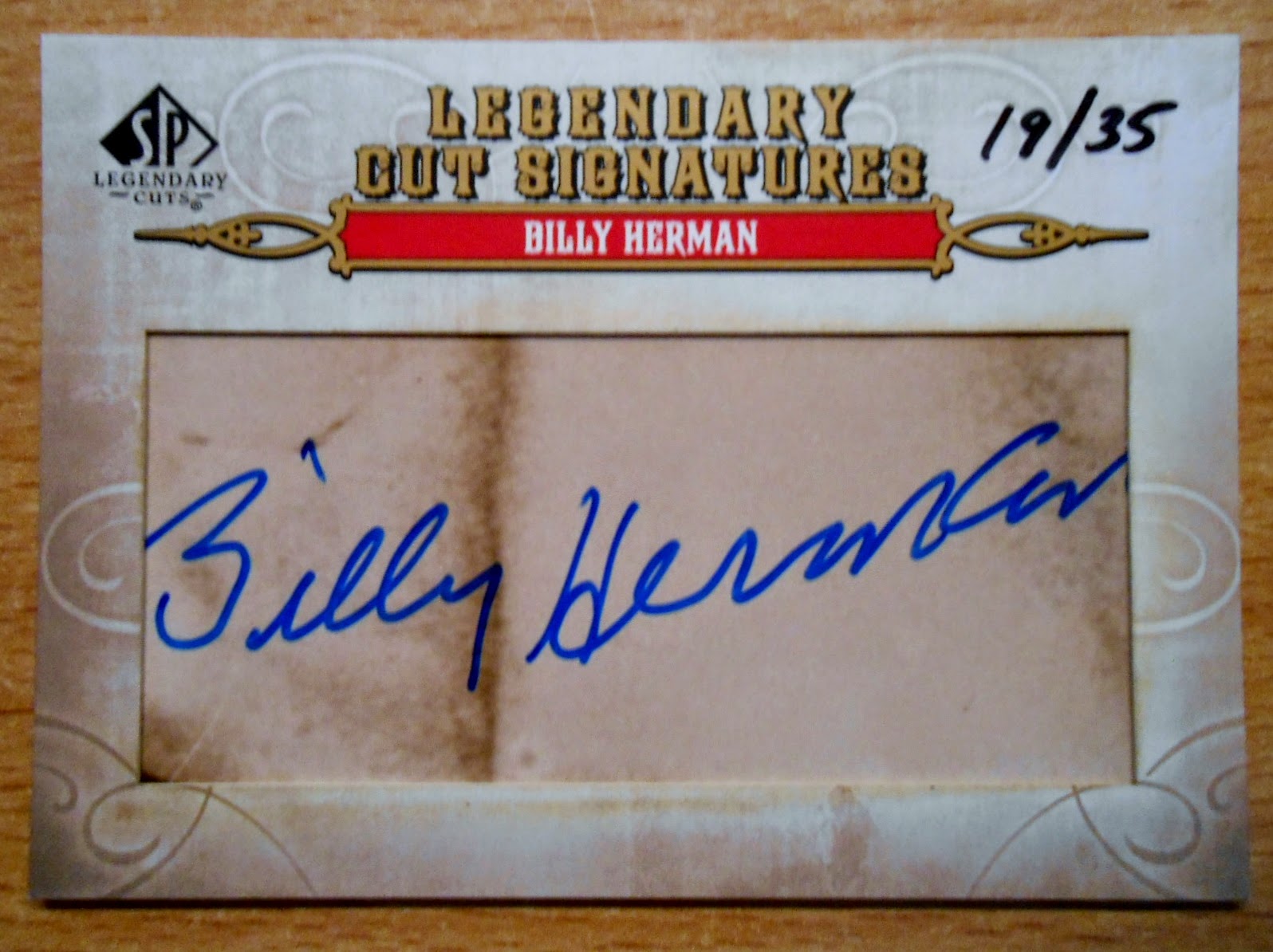 My first cut signature and beauty at that.  With that, the Colossus was no more.

My prize?  The tiresome battle certainly was for not, as the prize was simply too glorious for words!

Stay tuned for the unveiling...