It was merely a few seconds until after I had deflected the Colossus' first round of attack, the 2012 Bowman Frankenset, that the beast took a deep breath.  I feared the worst... was it going to breath fire? Spew acid?  The Colossus leaned back, braced itself, and then all at once its body lurched forward and its mouth opened.

It wasn't fire, it wasn't acid, but it was something much, much dangerous to the card collector...

Rookies seemed to be a theme early on with the likes of fan favorites Augie Ojeda and Sean Marshall. 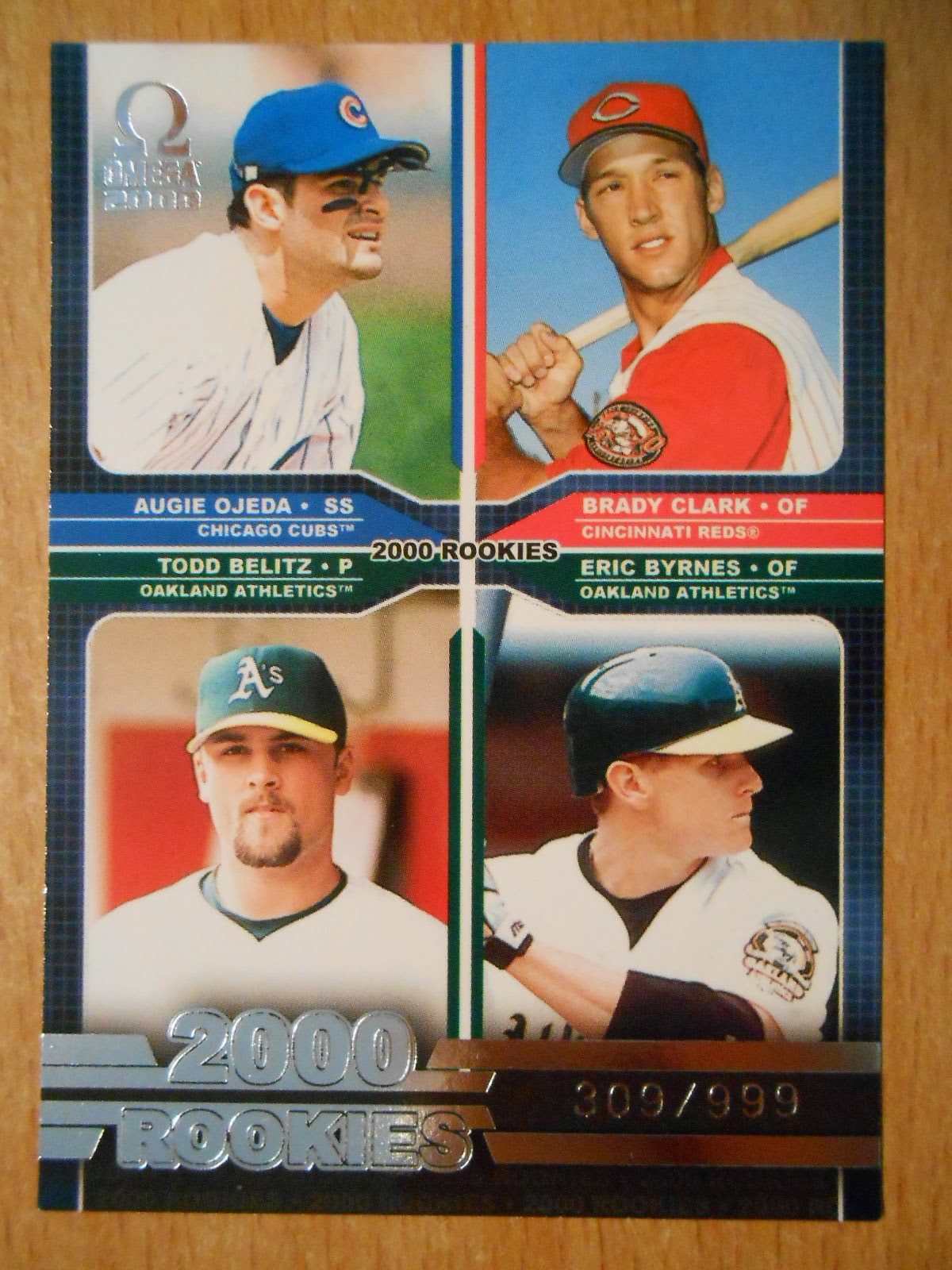 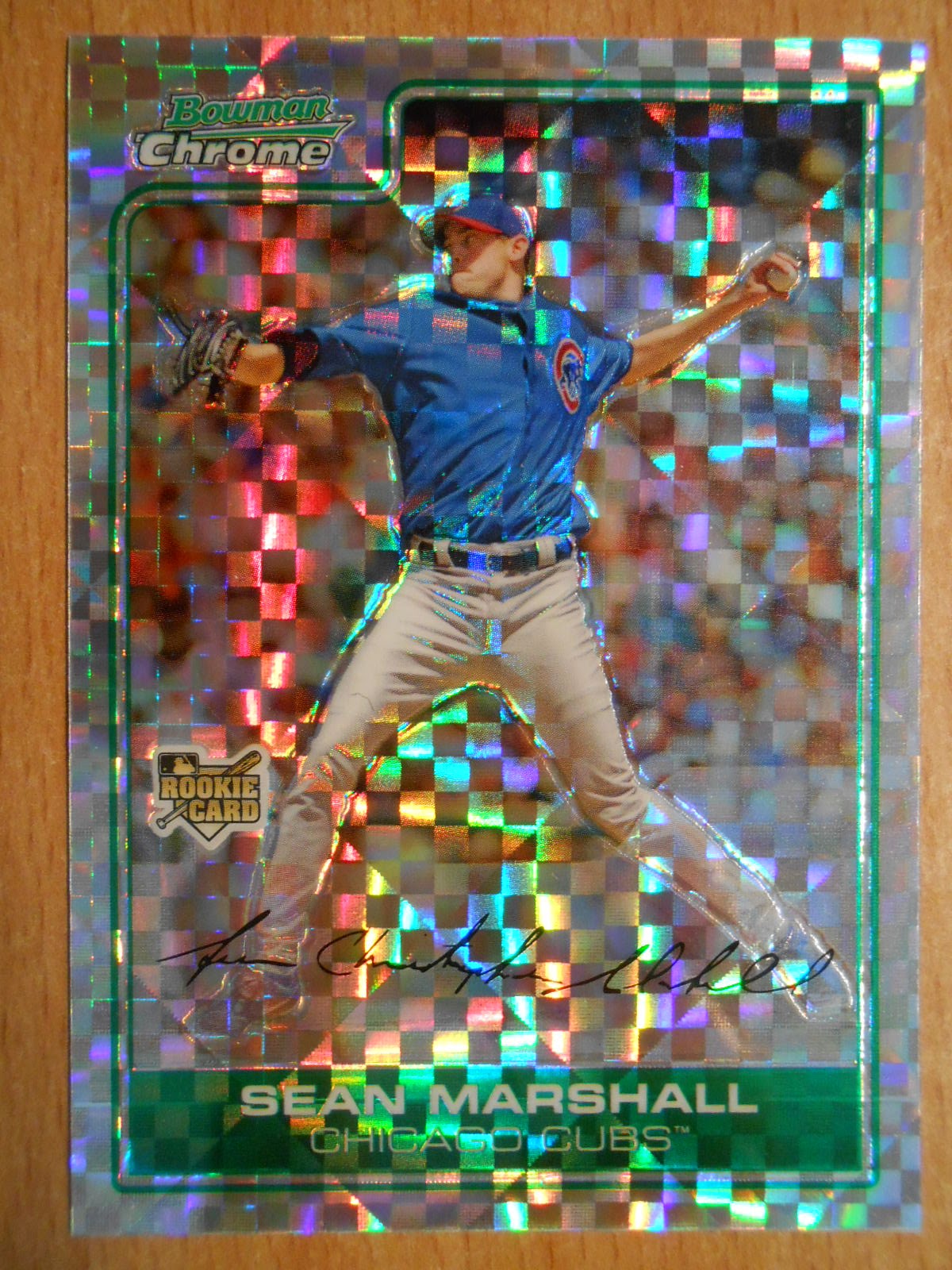 Then, behold!  The holy grail of fallen Cubs prospects! 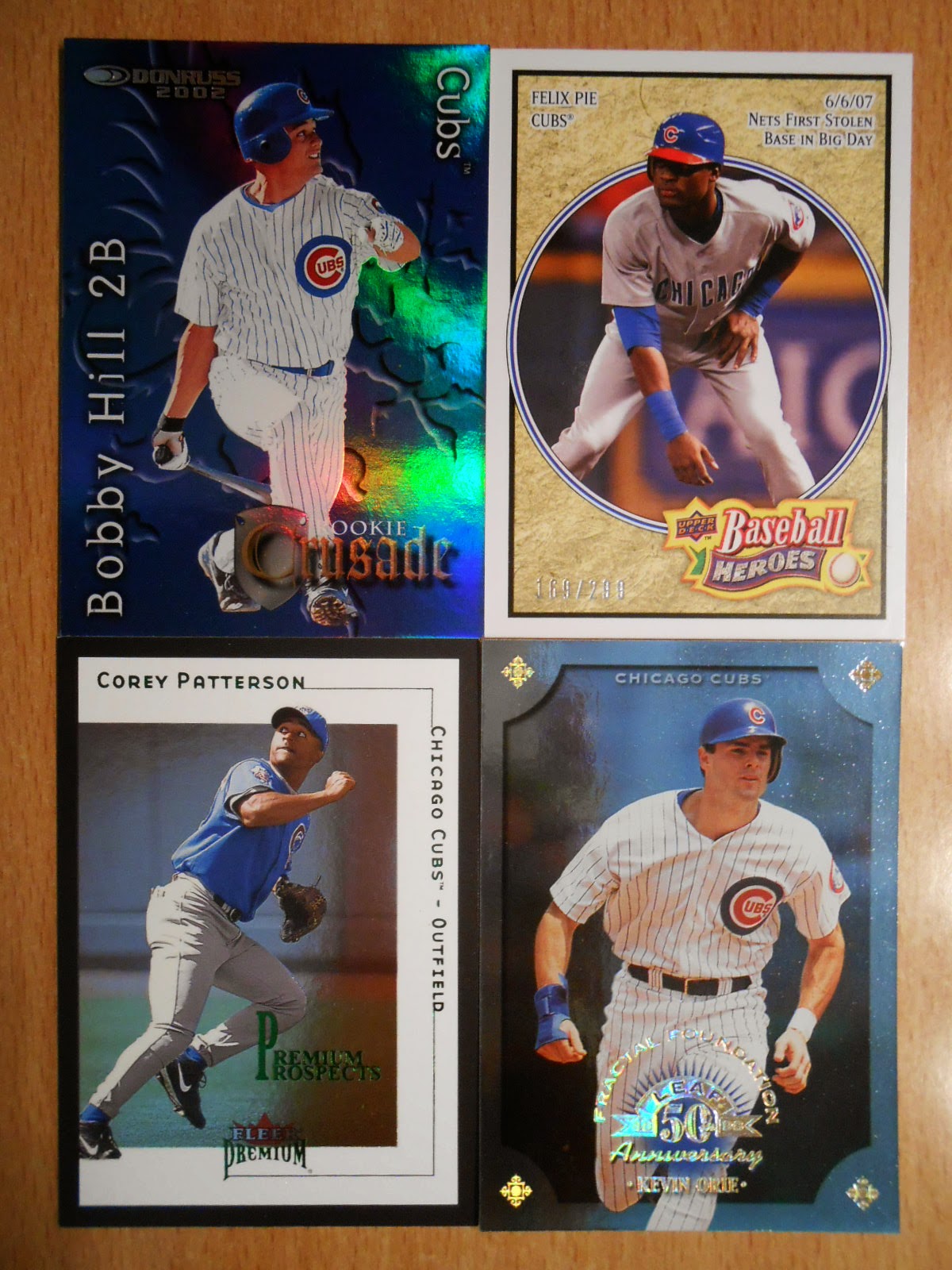 Bobby Hill, Felix Pie, Corey Patterson, and Kevin Orie.  Oh, what could have been.

But then rushing to my side Reed Johnson bounded in from centerfield and chased the failed prospects away as though it was as easy as scattering seagulls. 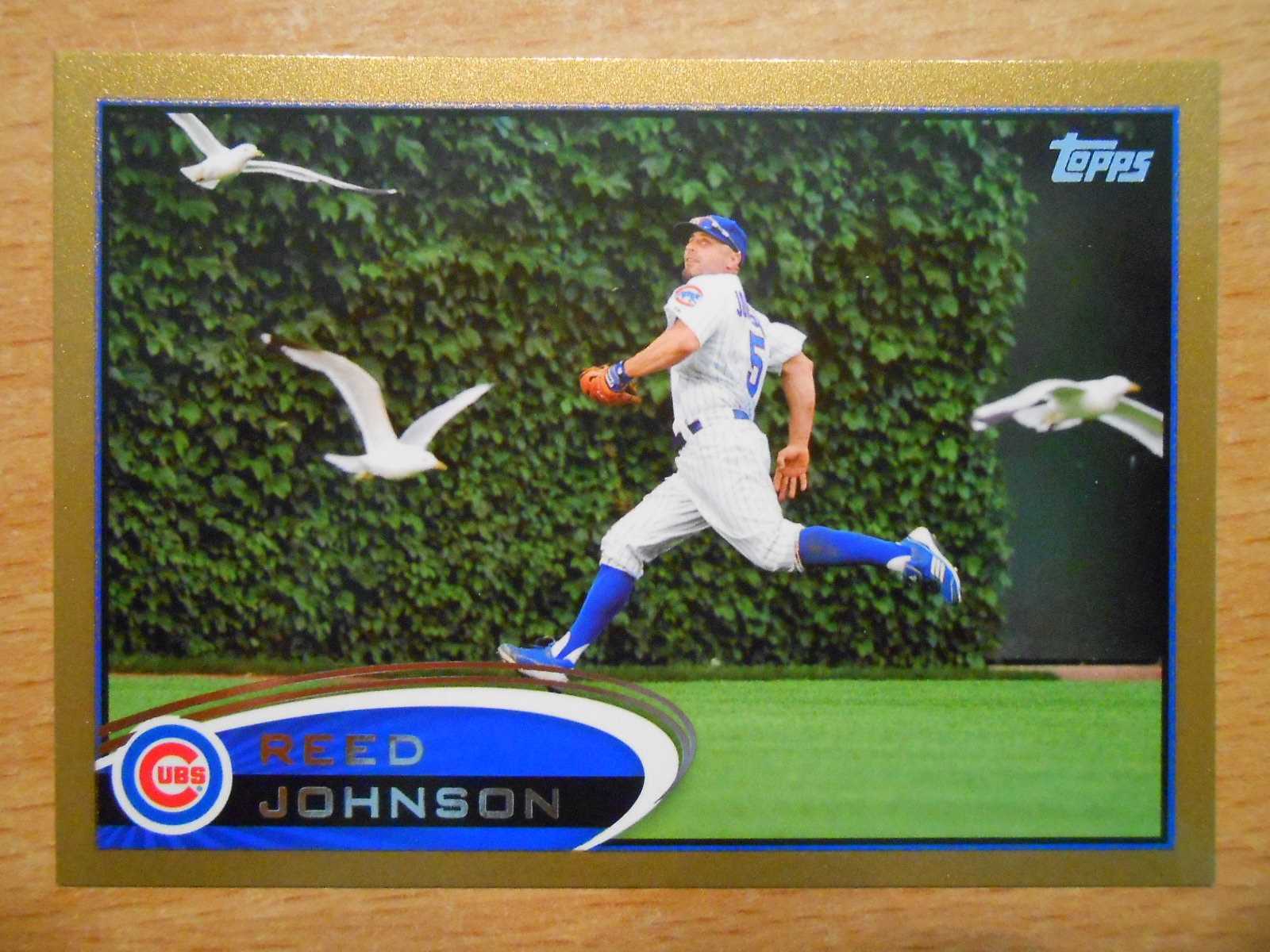 I be left to fend for myself for what the Colossus in store: solid major league performers came up to the plate.  The big bats were first! 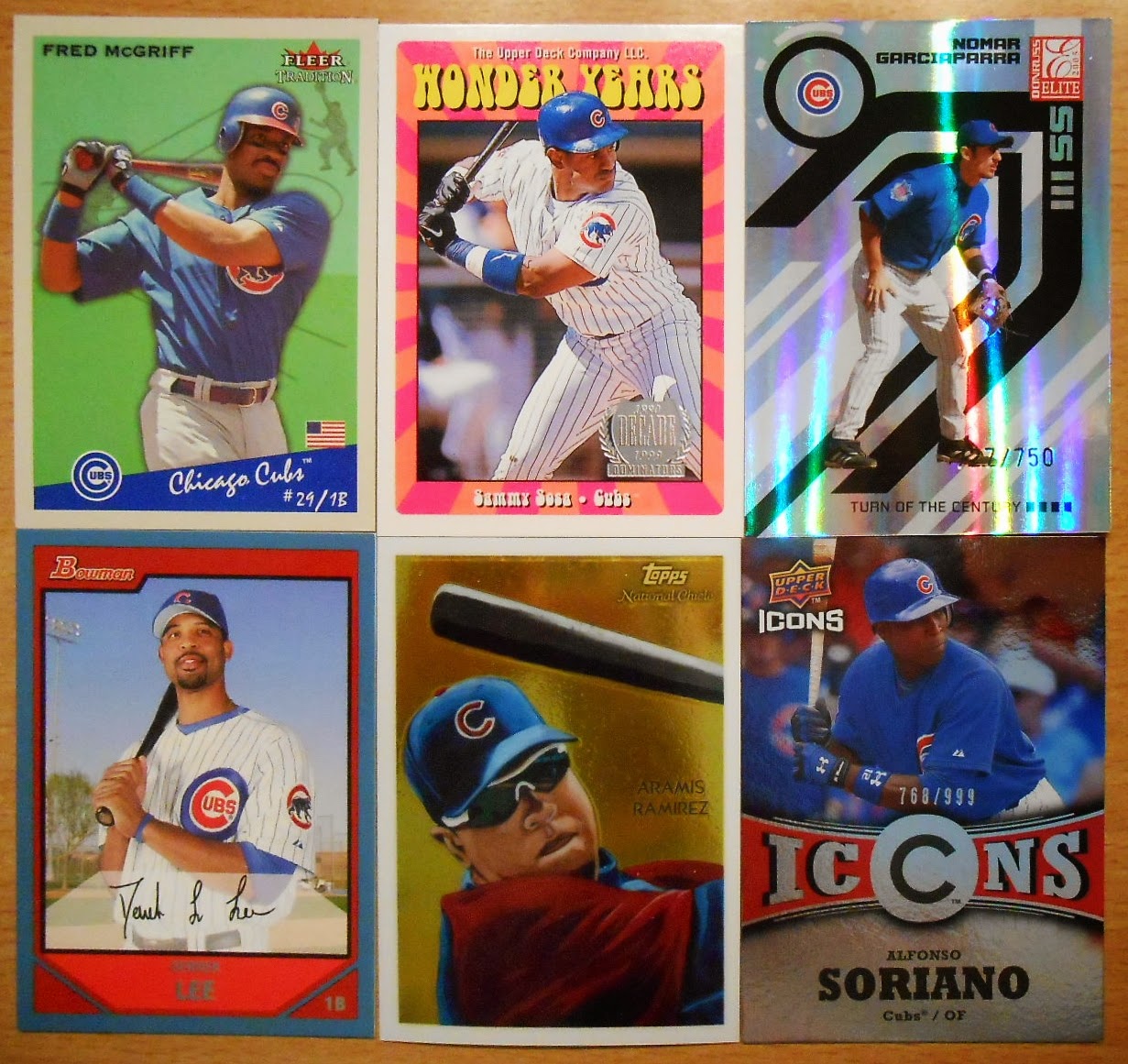 They were accompanied by some very powerful arms:  Big Z, Mark the Messiah, Lieber, and Theodore Roosevelt Lilly. 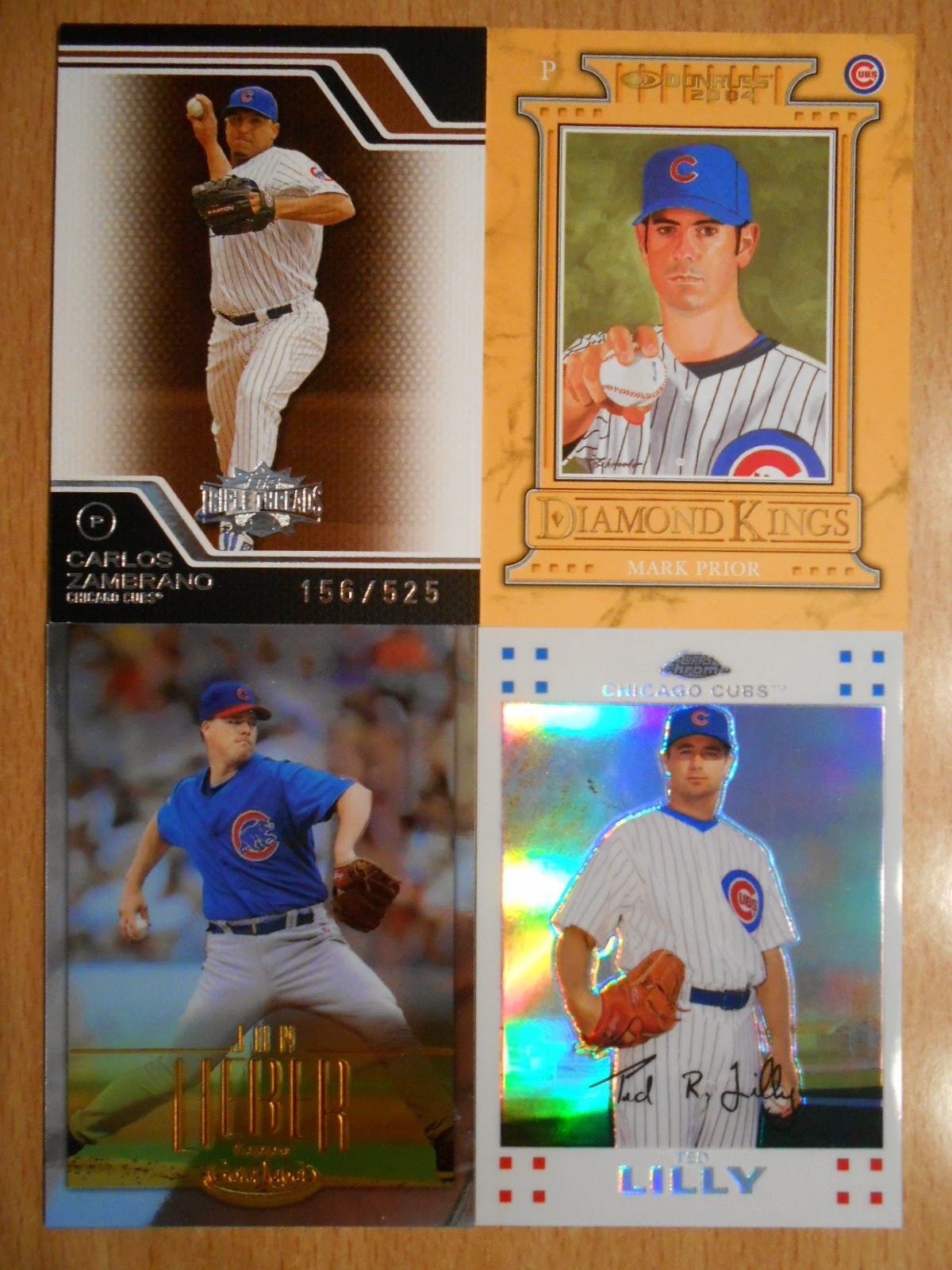 Somehow I was able to deflect the Colossus serial numbered cards up to this point.  But then it reared back and spewed forth another round of cards. 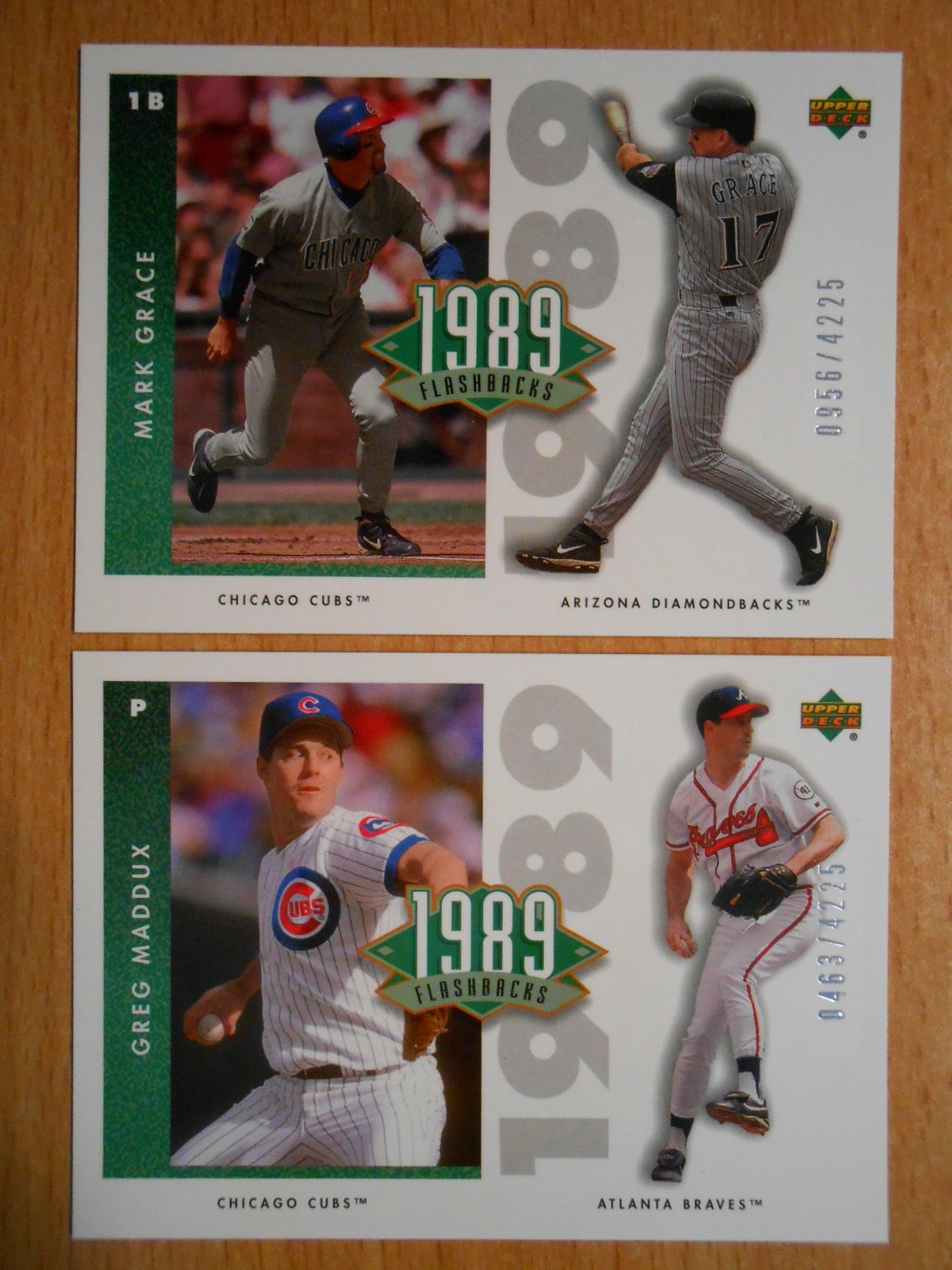 What trickery is this?  Cards with two pictures of the same player on them?  I would not be fooled and I stood my ground! 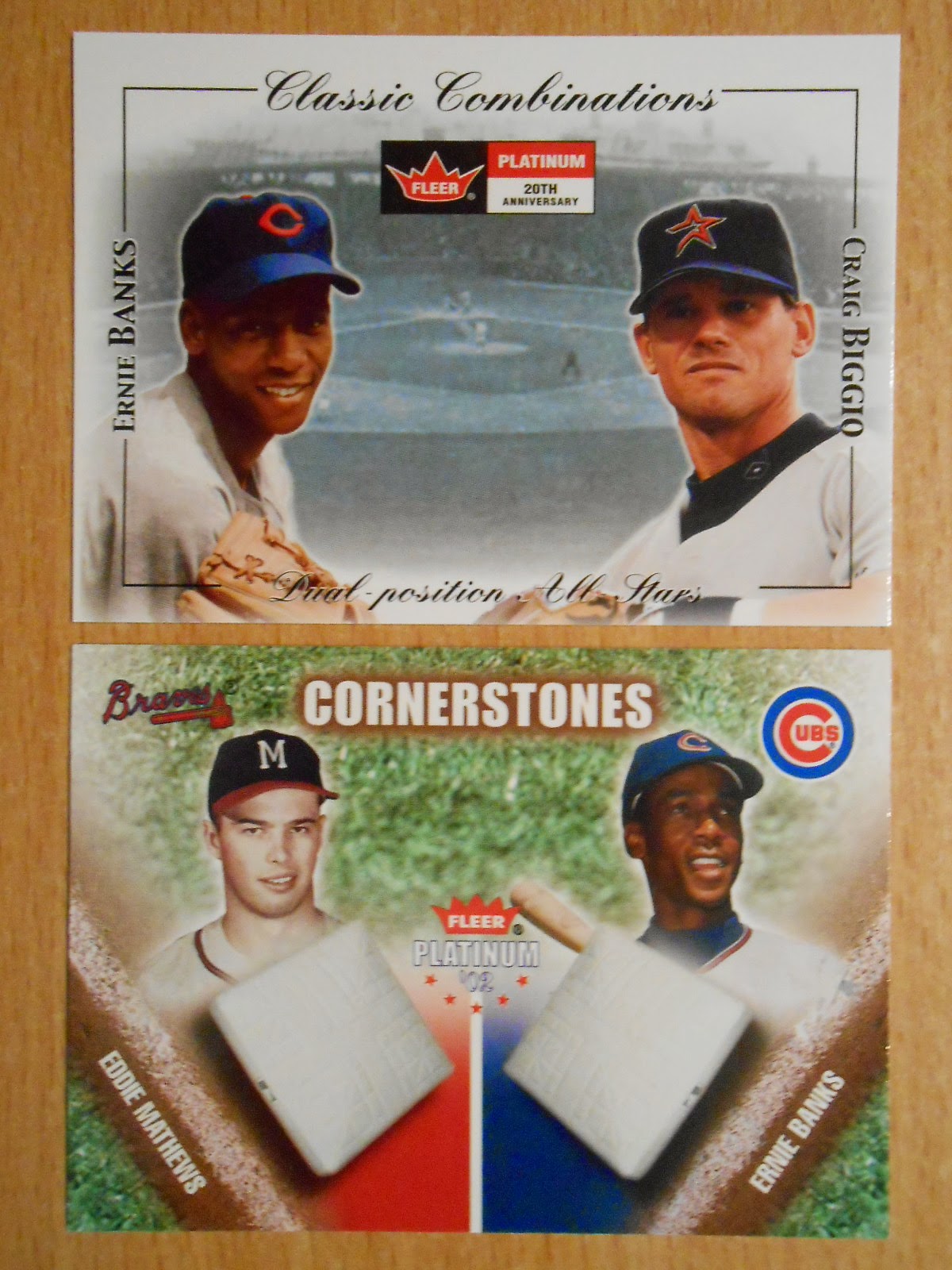 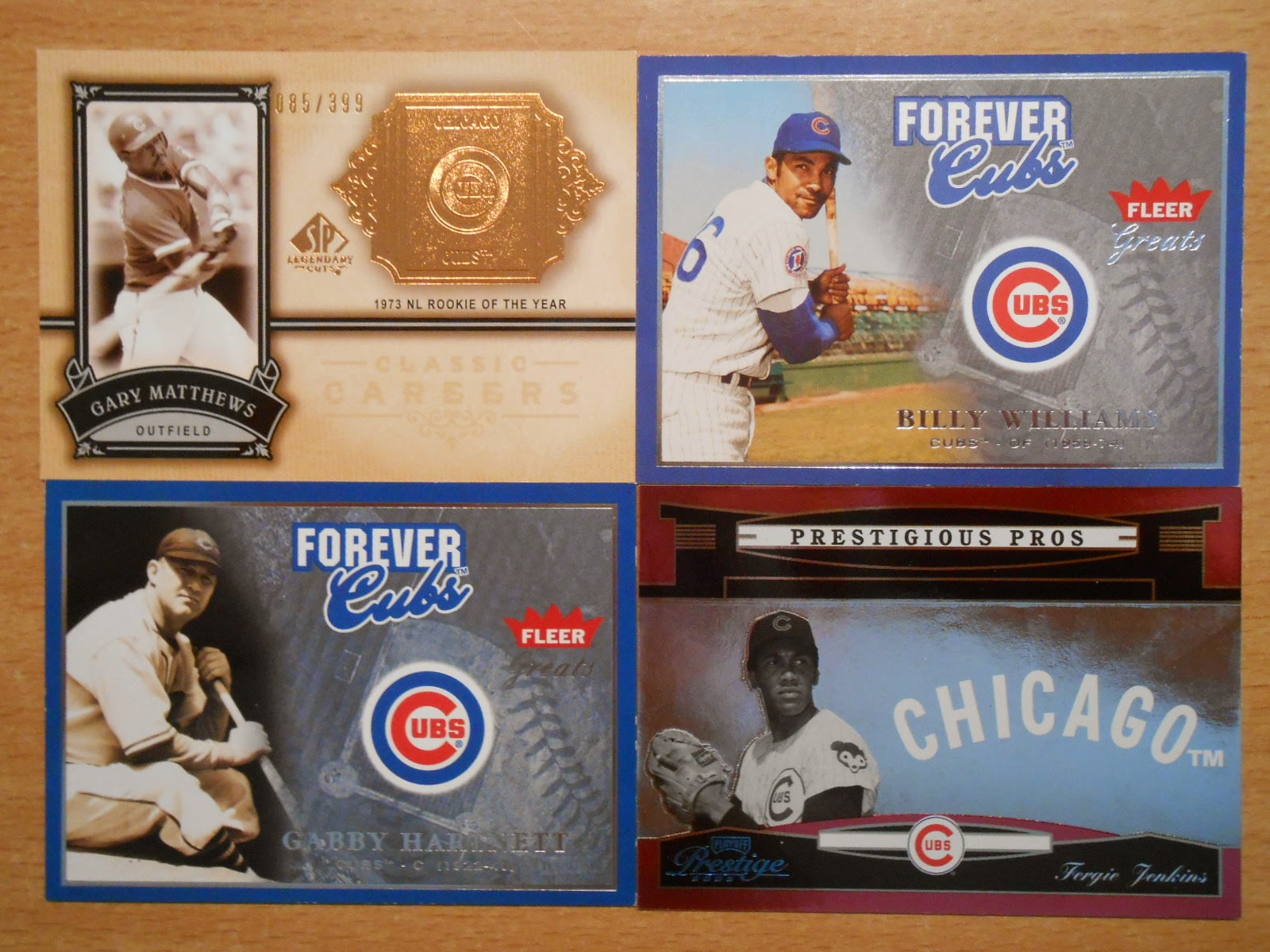 Then the Colossus let leash the big guns, iconic players of Chicago Cubs past.   The Sarge led the charge, followed by Sweet Swingin' Billy, Gabby & Fergie, and then Mr. Cub himself.

Oh, what an onslaught of protected cardboard I did see.

In all there were just over one hundred serial numbered cards, but the picture below only reflects eighty-five. 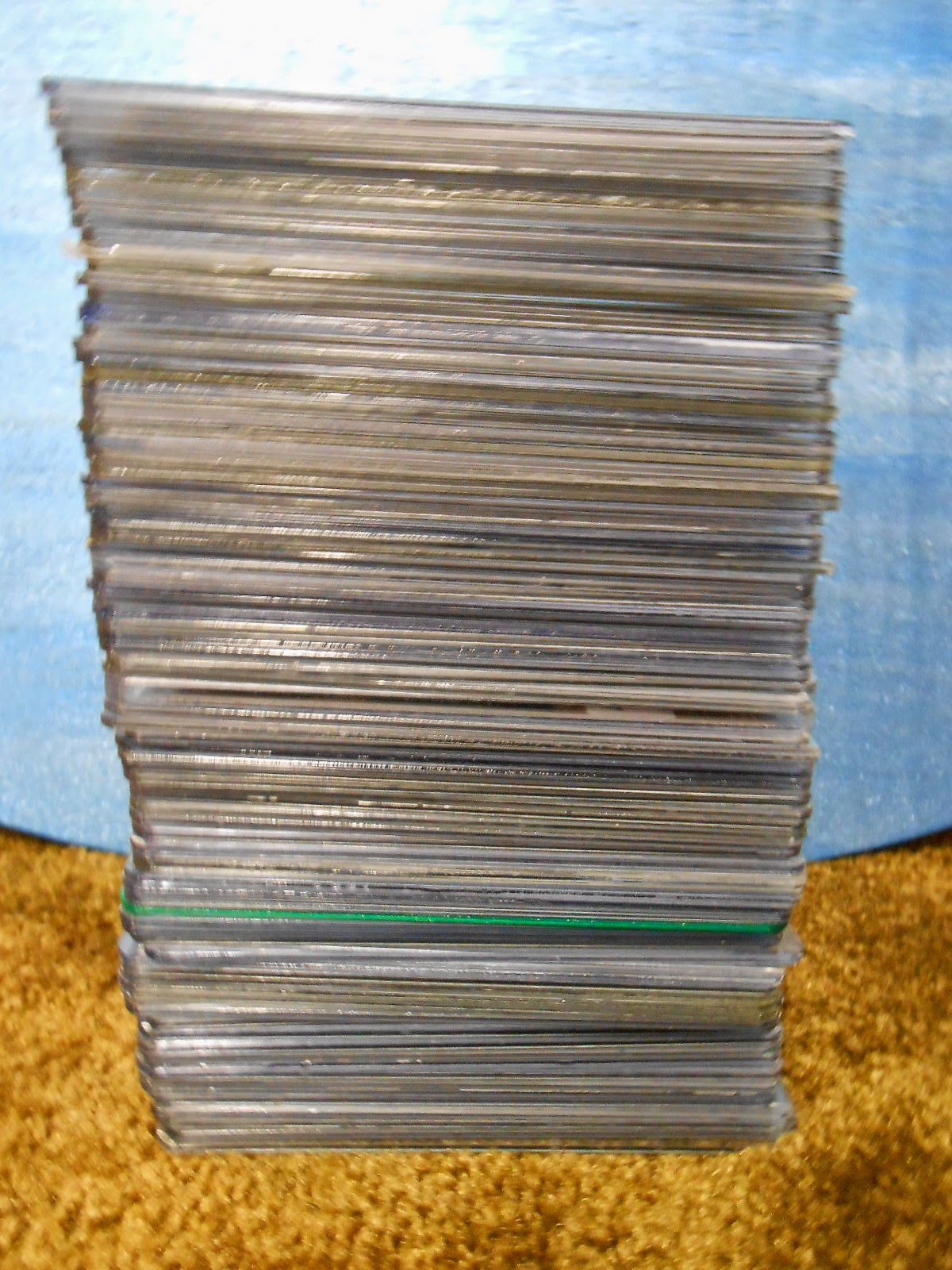 The other fifteen cards are either autos, relics, or fit in one of my player collections and will be displayed in a future battle...  if the Colossus doesn't best me first!