Getting Back Into The Groove

I'm not sure what it was, but the last three months have been pretty slow as far as baseball cards have gone.  I've spent all of about $20 on new product this year and have hardly touched eBay or Listia.  Trades?  I haven't been terribly active in that department either.  I know everyone falls into a bit of a funk now and again, and I supposed I just went through mine.

Gavin, from the always fun Baseball Card Breakdown, sent me a seven card PWE the other day, and it seemed to get the ball rolling a bit.

Here's my favorite four from the bunch: 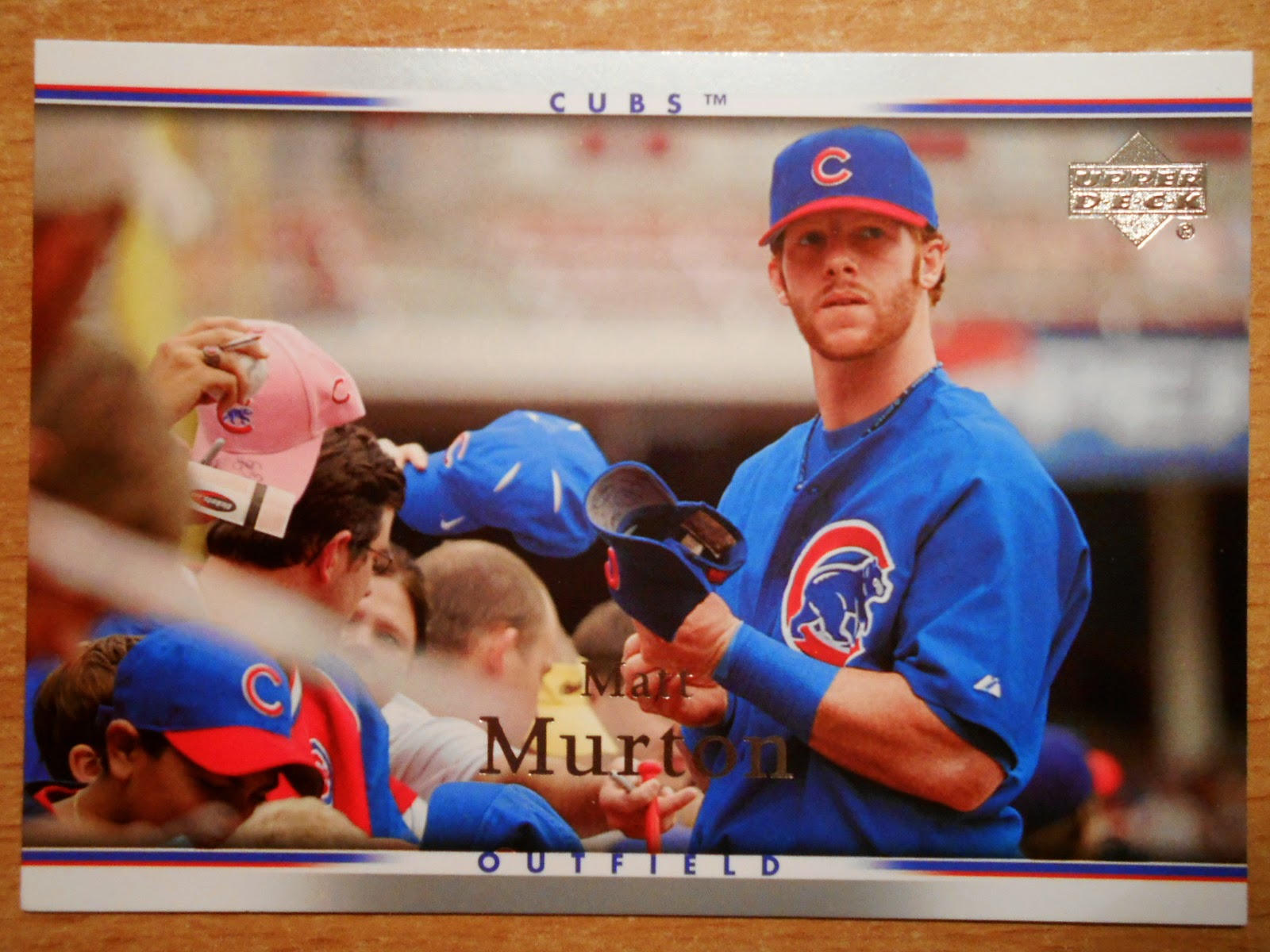 I admit, I was a Matt Murton fan when he was with the Cubs.  He seemed like a nice guy and he could hit.  Unfortunately, he didn't have the power stroke the Cubs were looking for in a corner outfielder and he made his way to Japan.  I believe he broke the Japanese Baseball League record for hits in a single season in 2010.  This year he's hitting a cool 0.331.  Good for you, Matt! 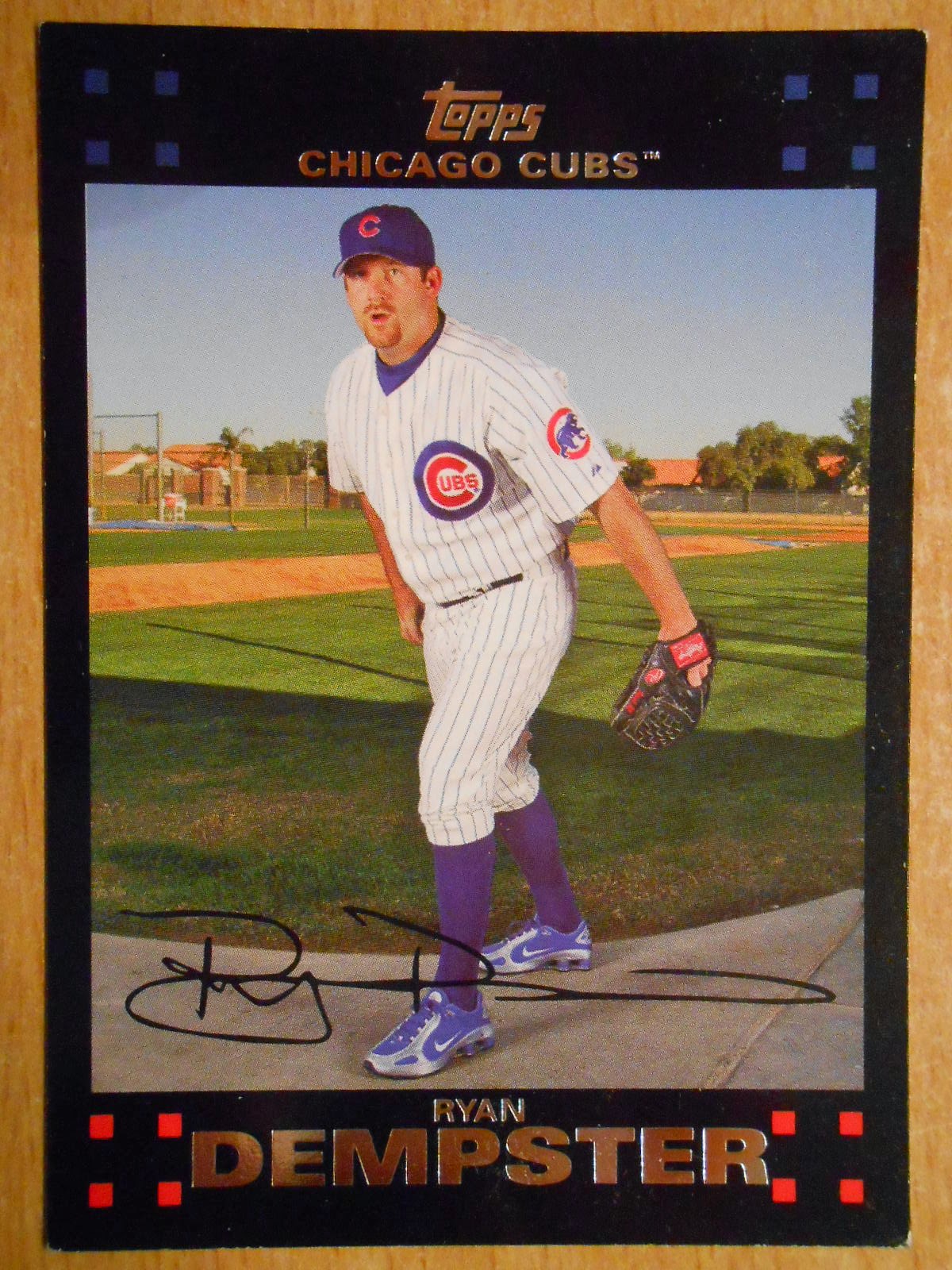 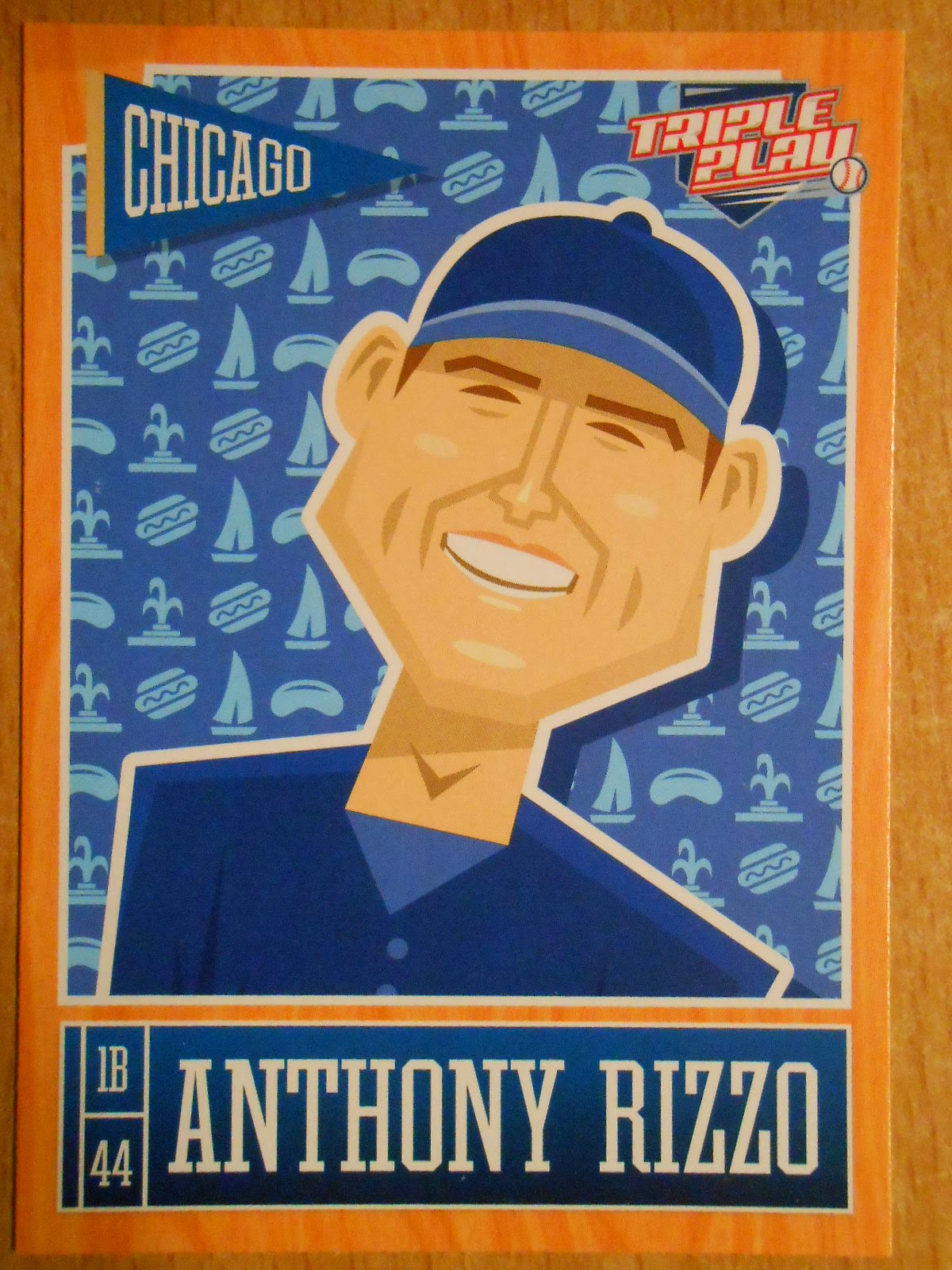 Ryan Dempster was always the comedian. He looks like he's about to "throw down" in that shot.  Anthony Rizzo seems to find it funny and so do I. 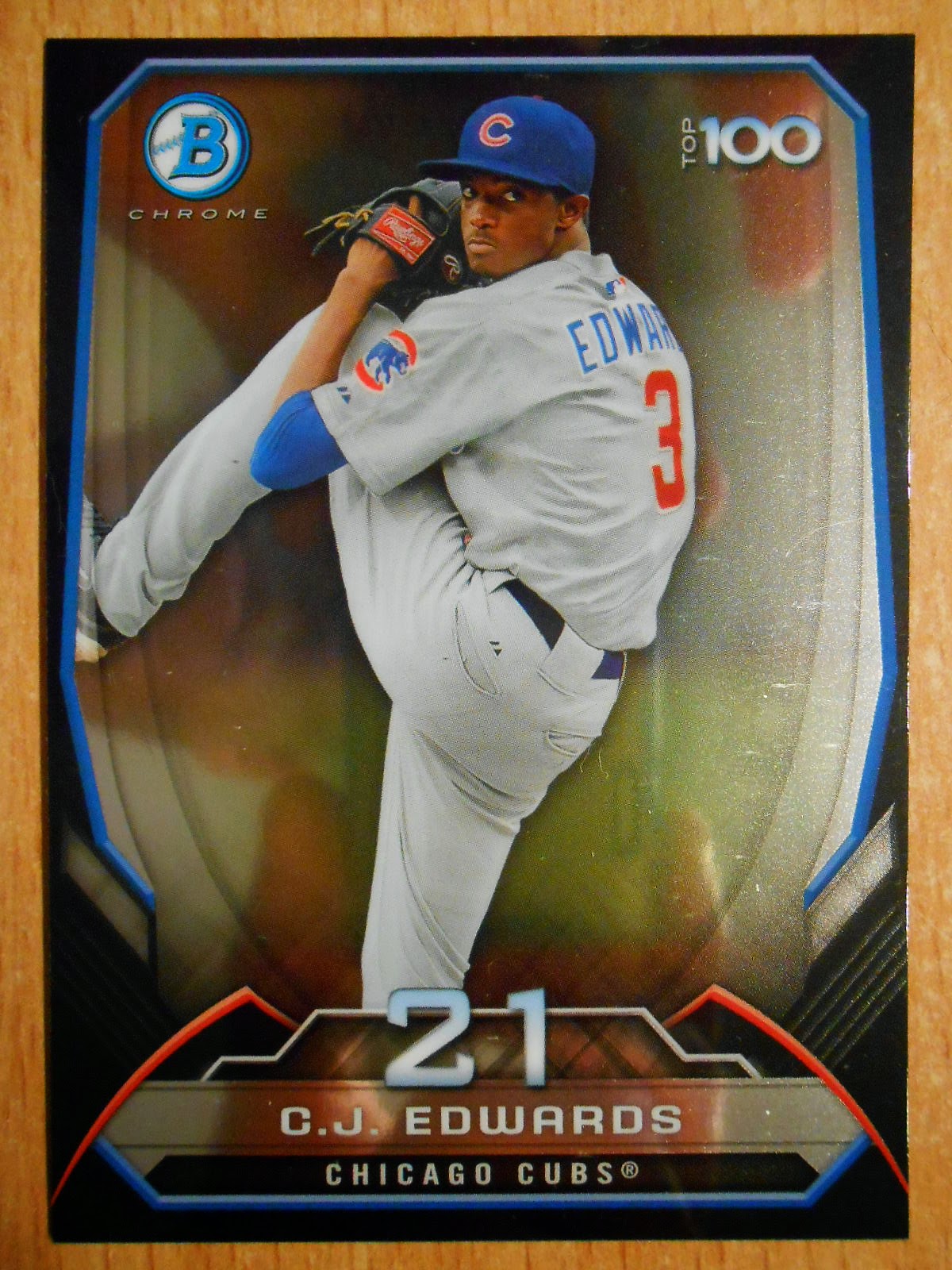 I made a comment on this CJ Edwards card a week ago on Gavin's blog.  What a slick looking card.  A few days later Mr. Edwards was sitting in my mailbox.  Man, the blogosphere is awesome.

Gavin, you really do run an entertaining blog.  I love the glow-in-the-dark cards and the GIFs that you create.  Keep up the excellent work!  Oh, and thanks for the cards!

Most are "thank you" cards that are long overdue, but a few are trade packages, and couple are "just because" cards.   Enjoy!