I participated in the 2013 Tribecards giveaway last year and received my cards last week.  What a huge undertaking it must have been to open at least one pack each day of the baseball season and keep track of who claimed what.  Not to mention shipping them all out!

Yet David didn't learn his lesson and he's doing it all over again in 2014.  #packadailycircus  Yikes! 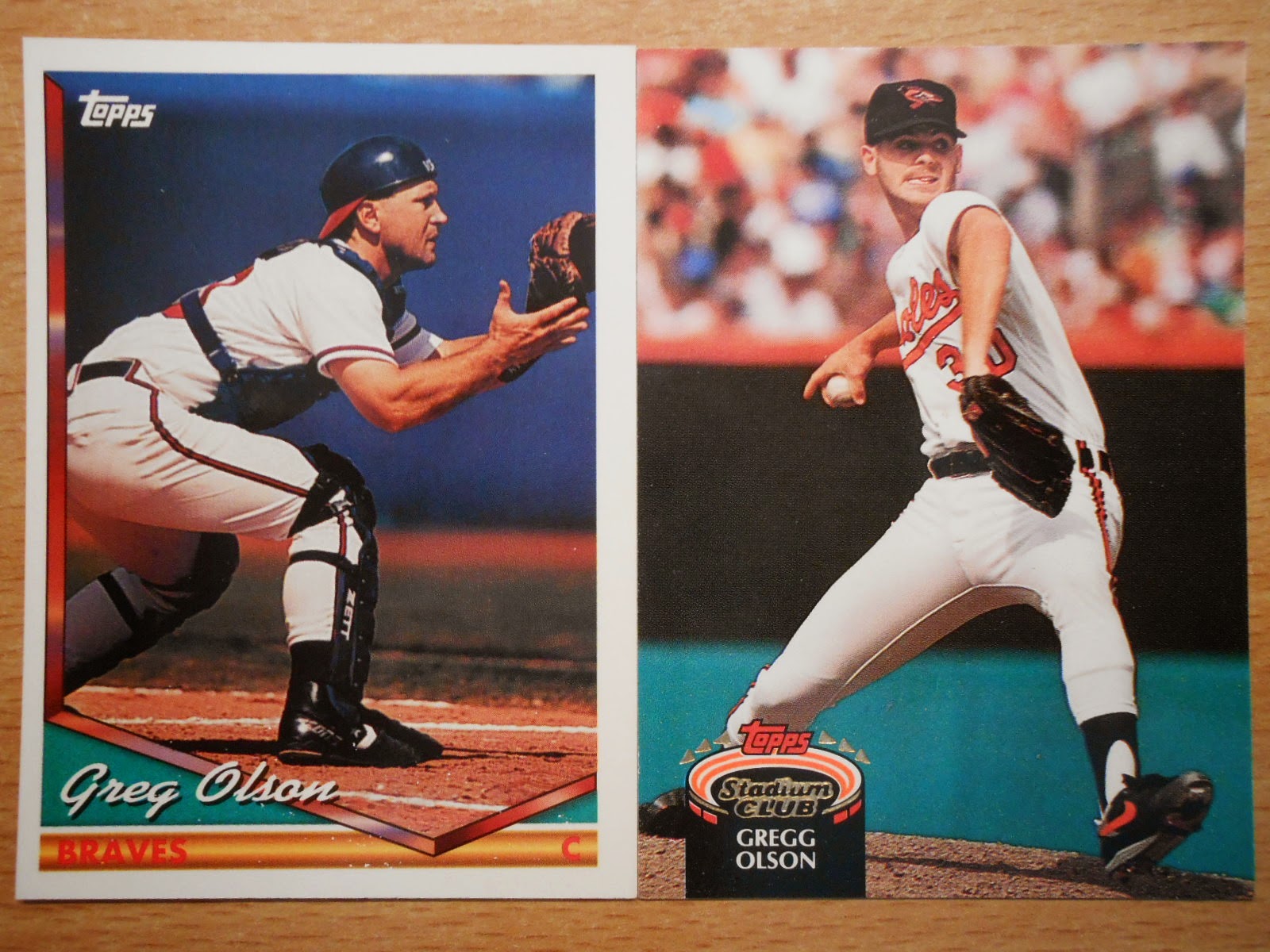 I collect cards of all the Olson players, you know, because it's my last name, too: Karl, Greg, Gregg, and Garrett.  Both of these are new to my collection. 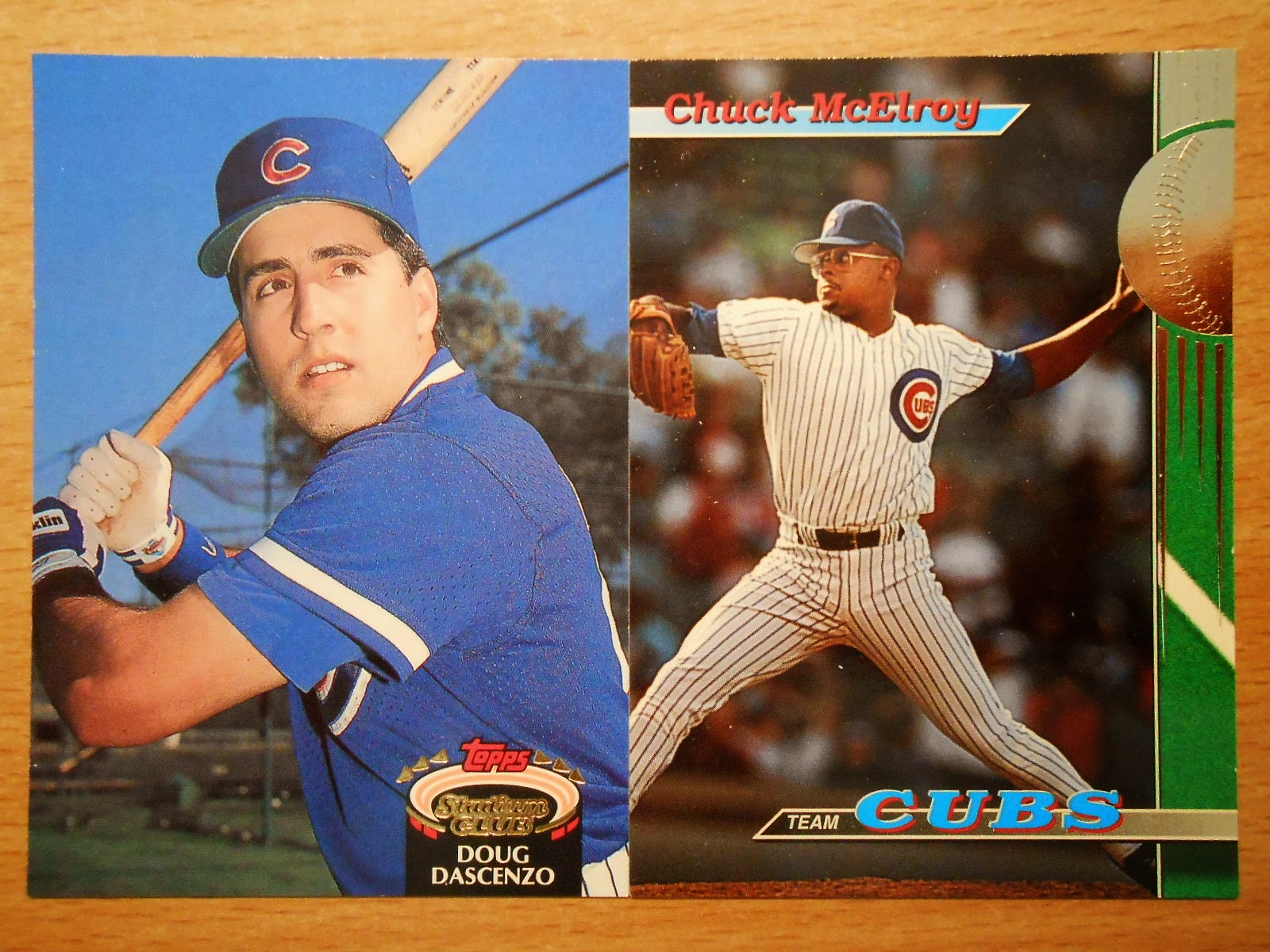 I fell in love with the Cubs back in the late '80s and early '90s, thus the Doug Dascenzo and Chuck McElroy.  But hold on there, folks!  That's not an open invitation to send me your Cubs junk wax! 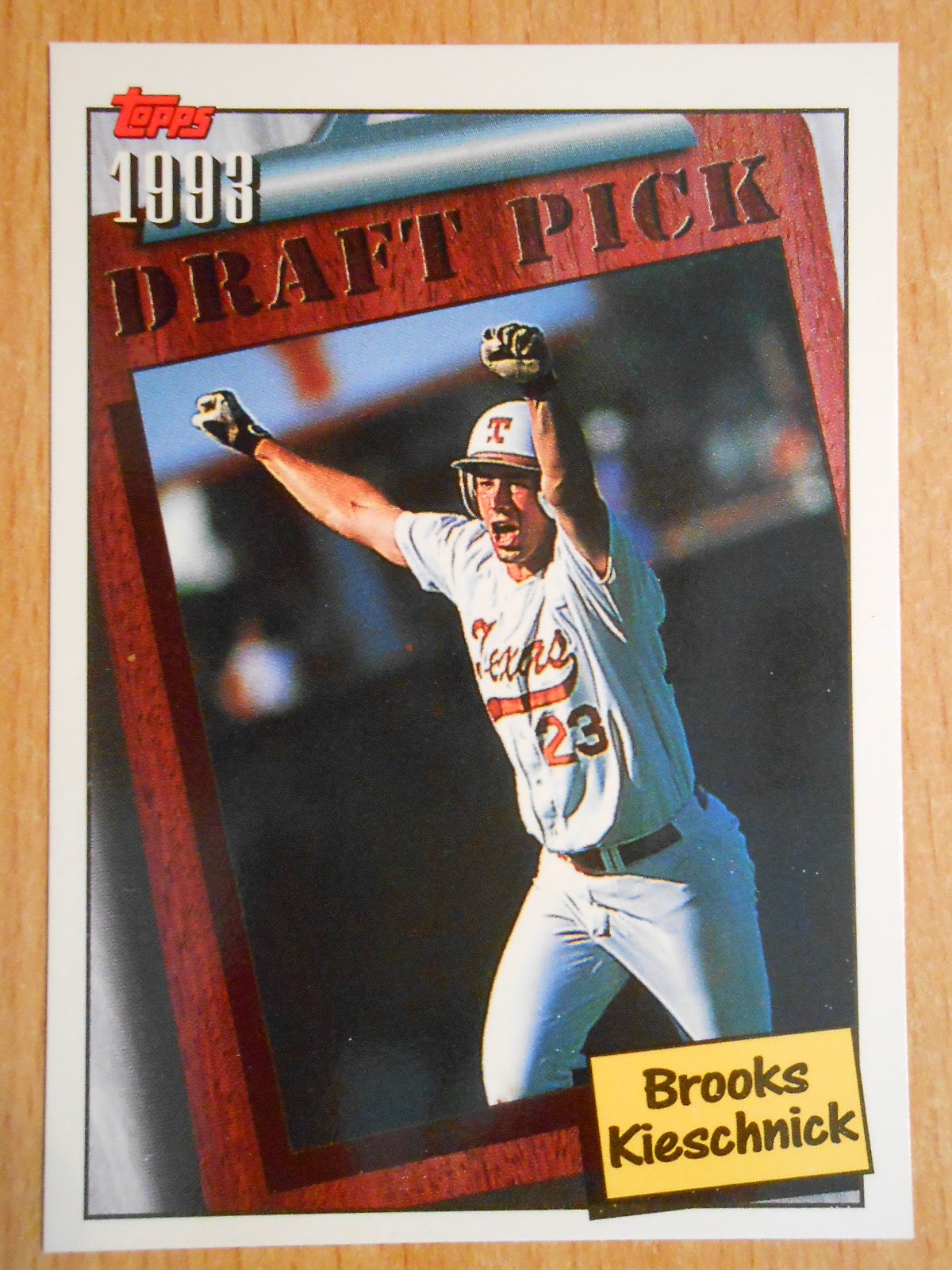 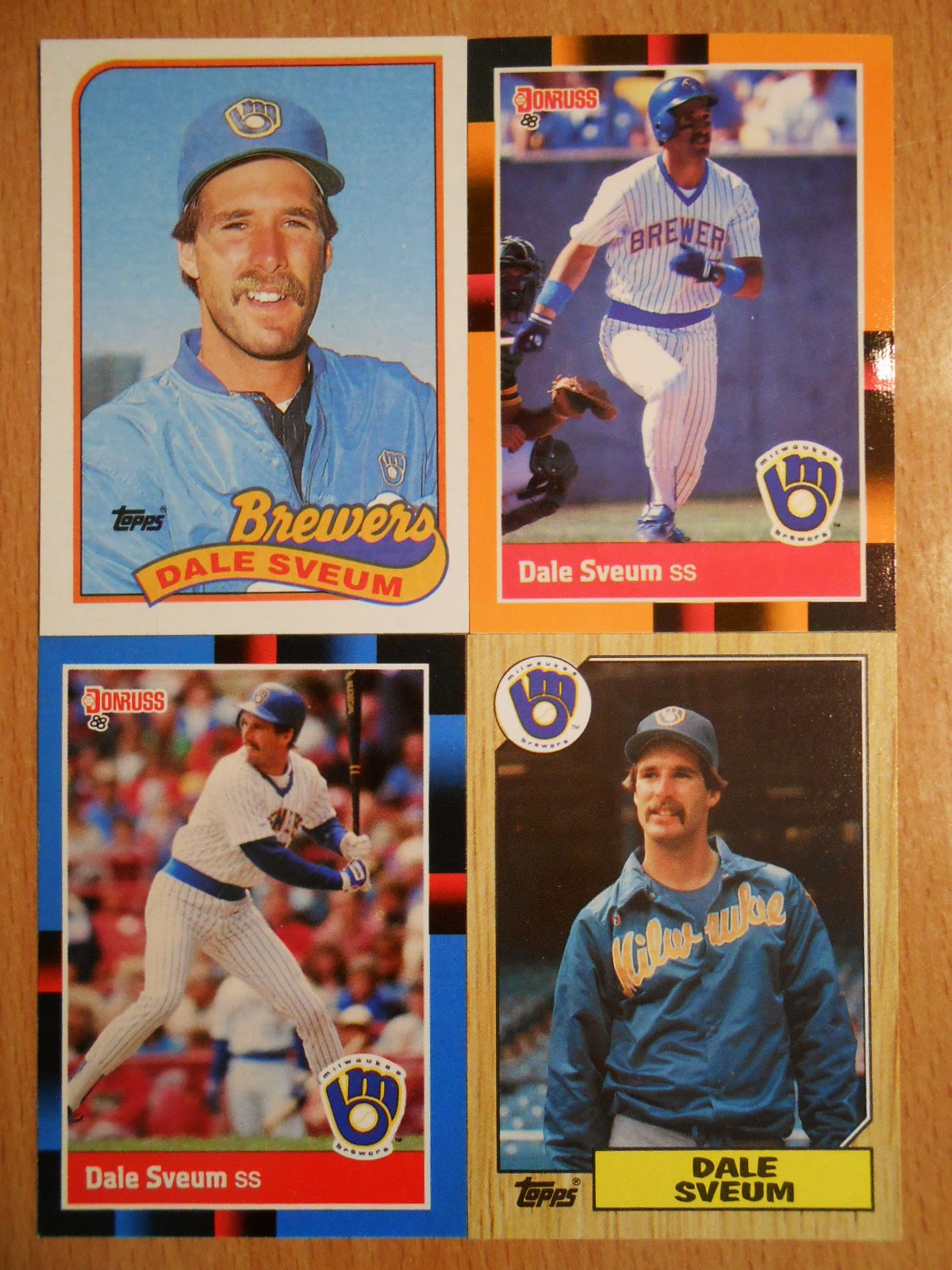 I have a mini collection of Brooks Kieschnick, but only because I seem to everyone's dumping ground.  Dale Sveum?  Yep, I was on that bus last year.   Now I'm Rick Renteria express. 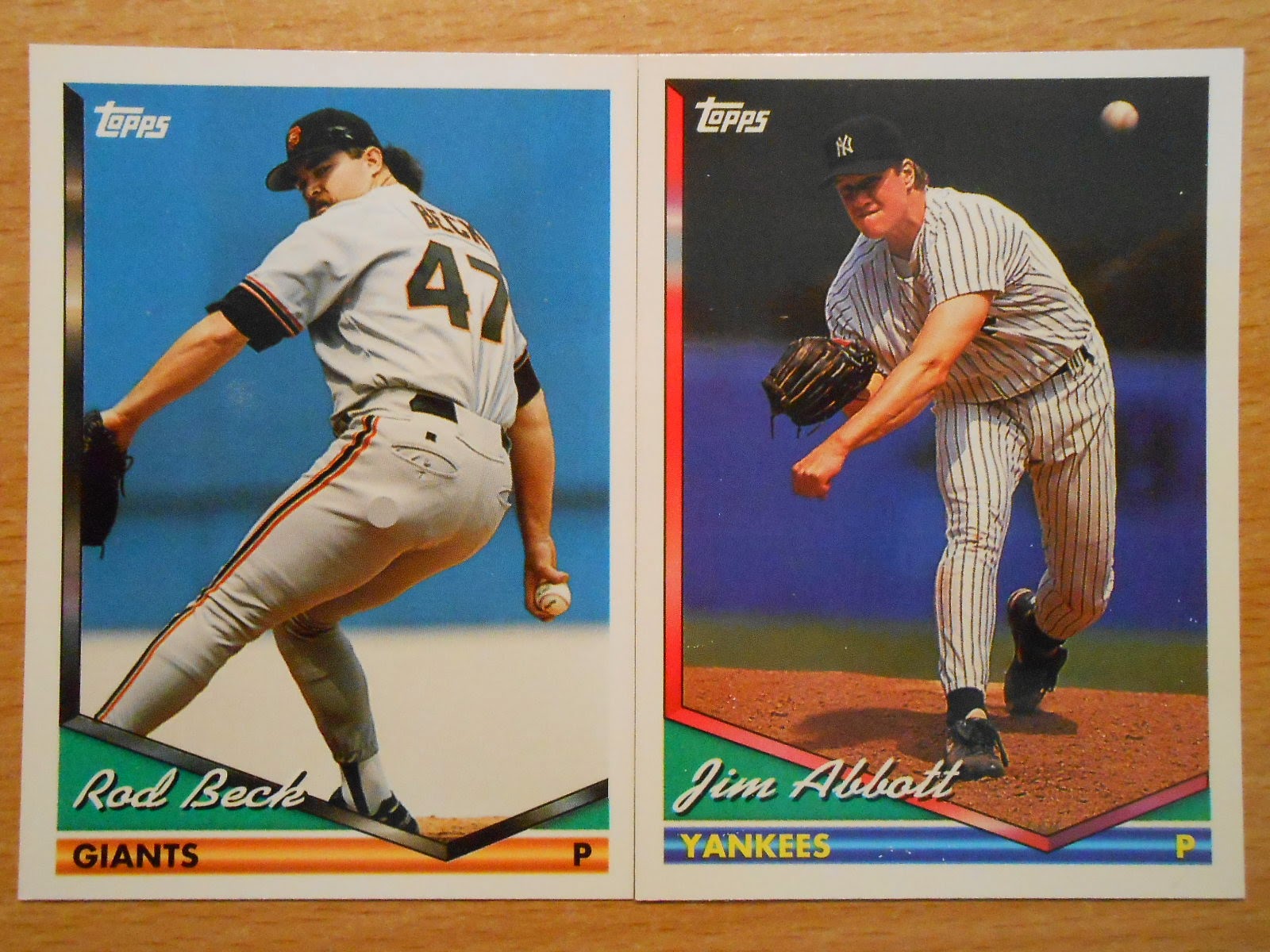 Rod Beck?  He was a pretty good closer, a beloved Cub, and quite an interesting character.  May he rest in peace.  Abbott?  Yep, he made my draft list because I was just finishing his book at the time.  I'm easily influenced like that! 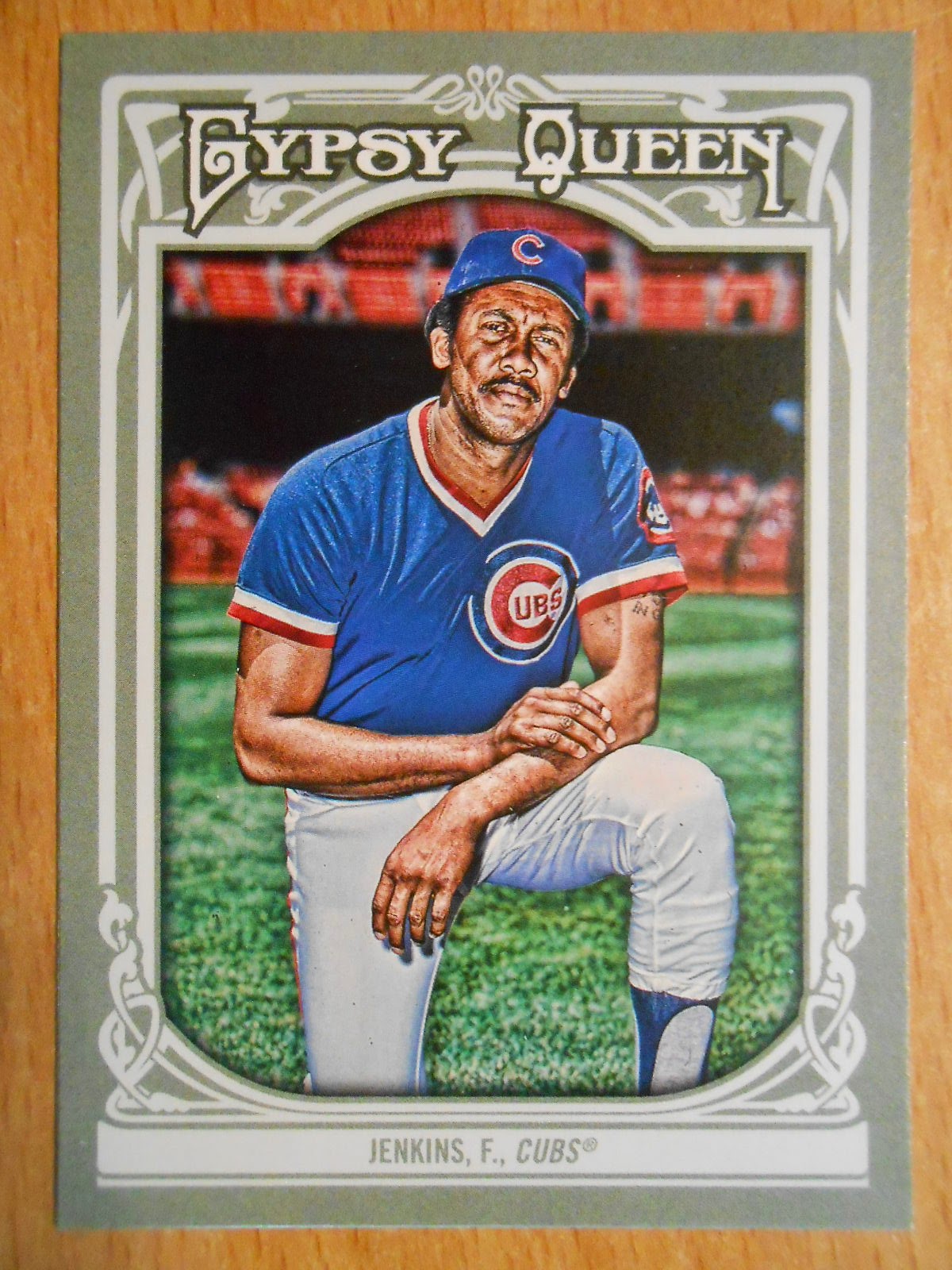 I was lucky enough to snag Fergie, but unfortunately it only netted me one Gypsy Queen card from all the packs David opened.  I guess he didn't open much from the '70s.  Ha! 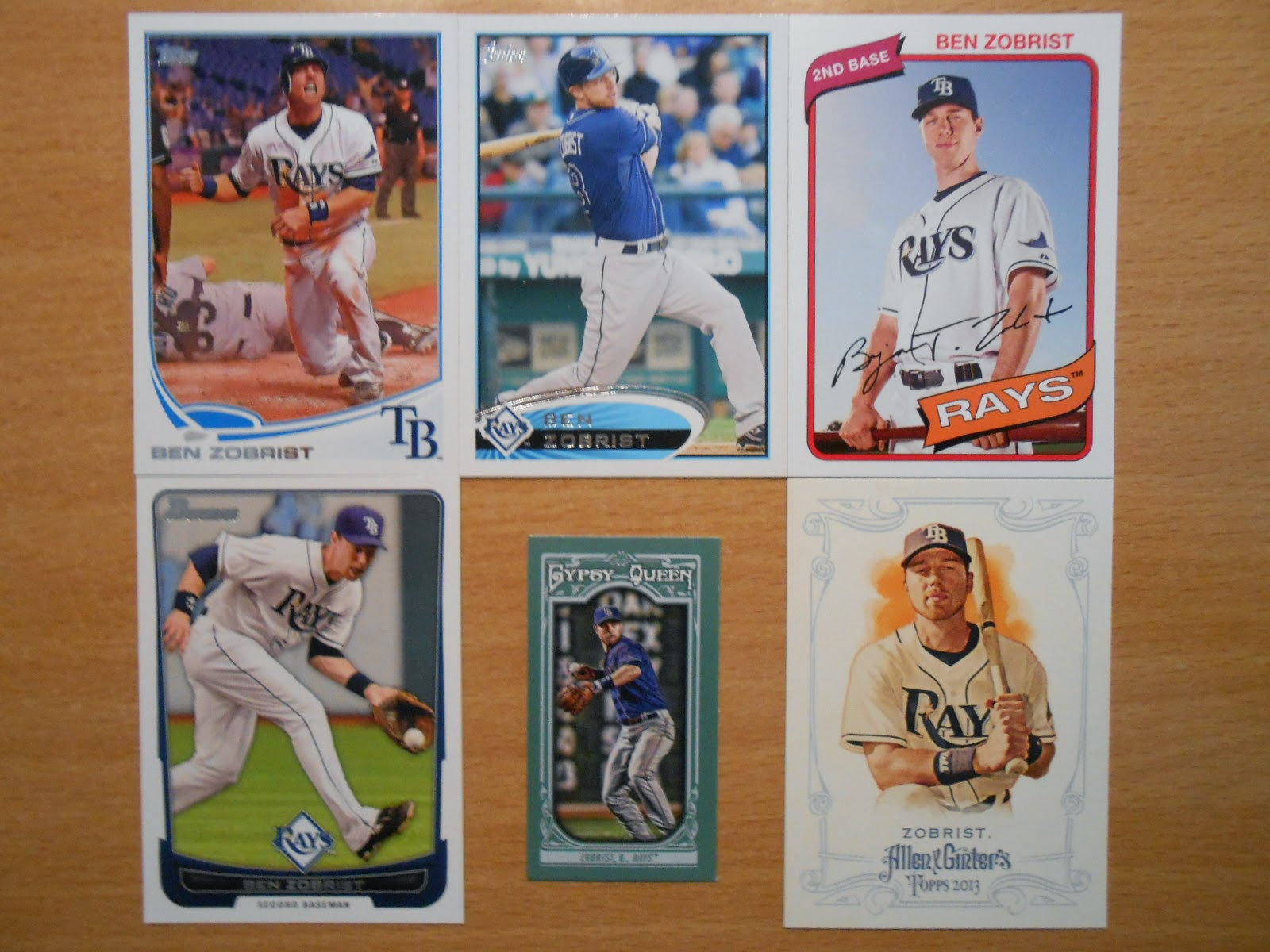 Lastly, Ben Zobrist!  Zobrist grew up across the river from P-town and has become a pretty valuable piece of the Rays. I have it on good authority that Ben is pretty swell guy.  What a bummer that he hurt his thumb sliding into second last week.  Get well soon, Ben!