I think most major league players would agree that cracking two hits in three at-bats is a pretty good day at the plate, but we have come to expect more from the United States Post Service.

Let's start with the good: 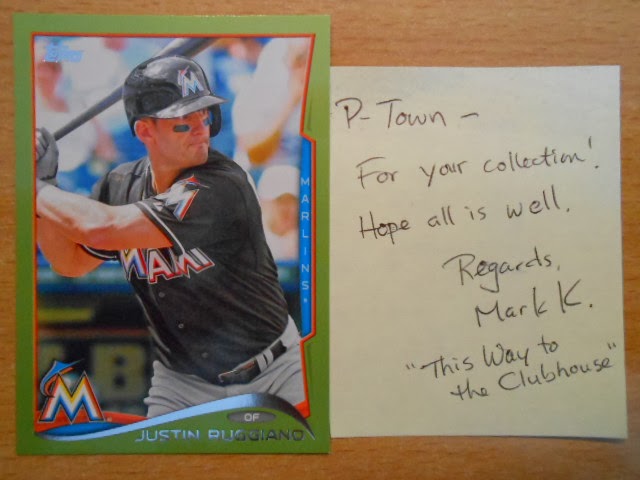 A surprise PWE via Mr. Kaz was certainly welcome.  I put in a quick comment when the above card, of one of the newest Cubs, first appeared on his blog. Now I have my first green parallel from 2014 Topps and it doubles as my first Justin Ruggiano card.  This one is heading to Arizona with me at the end of March, because I would love to add a signature to it!  Thanks, Mr. Kaz! 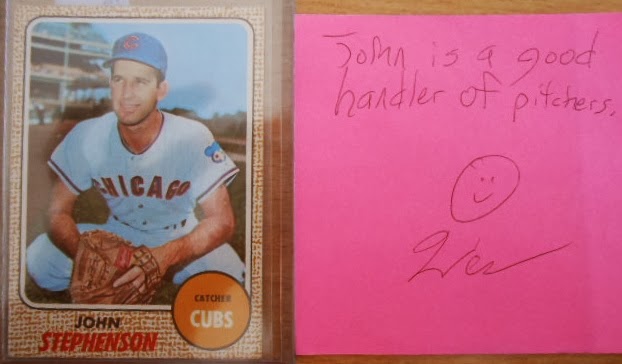 Vintage! Wes has just being sending round after round of PWEs my way.  The number on the back of this one was NINE.  Who knows how many more are in the works?  Certainly not me, but I'm not one to argue.  I love me some vintage and I'm a big fan of notes in the PWEs.   Thanks, Wes!

But, that's not all as I have a yellow padded envelope sitting on my desk waiting to be opened.  I never would have figured that Jaybarkerfan's Junk contained so many Cubs!


Two hits in two trips to the plate.  Nice.

And then I found this on the back side of PWE #9 from Wes. 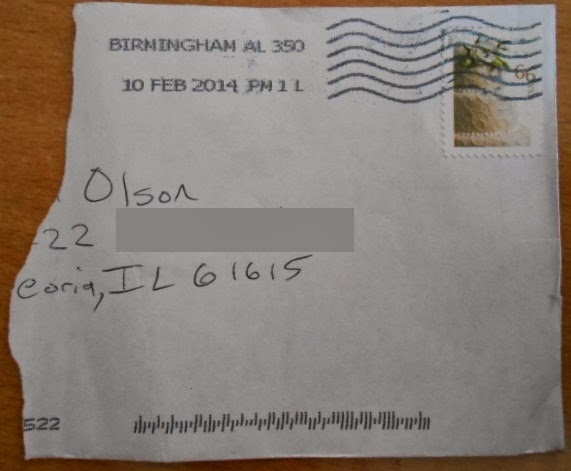 I can only assume this is PWE #10.  Seriously, this is all I have from what was originally a business letter-sized envelope, which has a sixty-six cent stamp affixed to it. No first name and it's missing the first two numbers of the street address and first letter of Peoria (aka P-Town).   There's not even a stamp or sticker that mentions the damage from the Post Office.  Maybe the other half, card included, is laying on the floor of the mail truck?

I've read some horror stories among the blogosphere in the past about sending PWEs through the mail and how it's akin to playing Russian Roulette.  Most recently, Nachos Grande posted a tale about a battered and disheveled PWE which arrived without it's cardboard entrails.  Check out the comments from the Nachos Grande post as a former post office employee offers his two cents.  It's a good read and very enlightening.

I'm hesitant now to use my PWE stack to send cards to blogging friends.  You never think something like this would happen to you.  You know?  I've got a couple more PWEs all ready to go to Wes and I owe Mr. Kaz something cool, so I'll probably continue rolling the dice and hope this was just a blip on the radar.

In the meantime I'm going to hope the card Wes sent me was something like this: 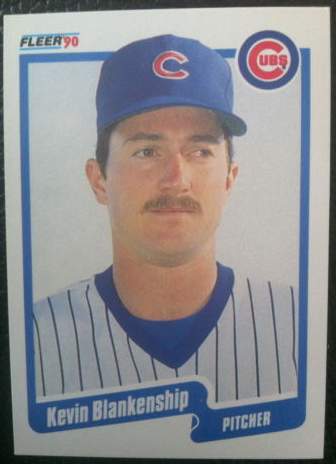 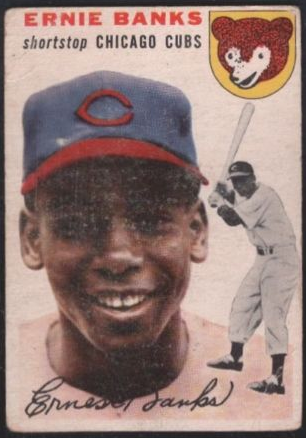