A received a nice PWE from 2 by 3 Heroes recently and I thought I would show off how its contents.  Jeff's surprise PWEs always seem to fit perfectly in my collection.

For instance, everyone needs a card picturing a trout talking to a penguin.  How cool is that? 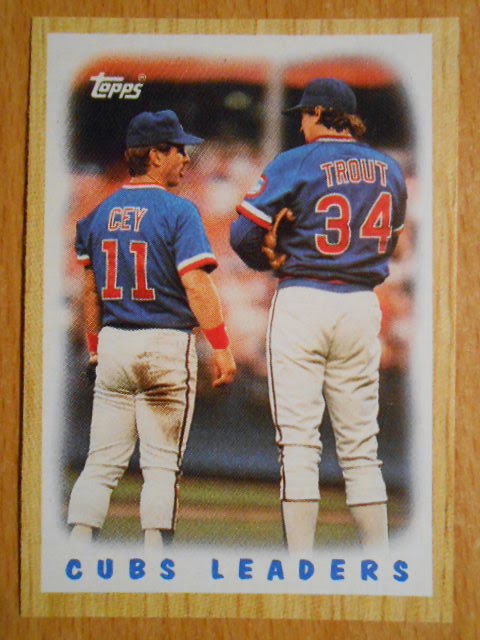 I didn't own a Billy McKinney card until now.  I'm not sure how Billy fits into the Cubs' plans, but it's nice to have so much talent down on the farm. 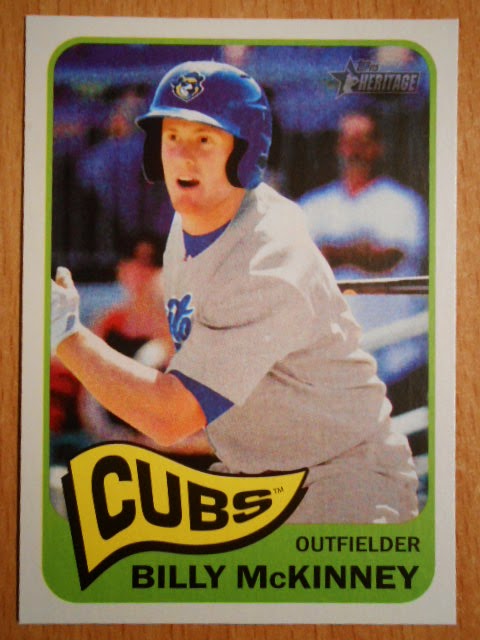 Speaking of talent . . .  a shiny CJ Edwards and a sparkly Junior Lake!  Junior had his window of opportunity, but unfortunately he didn't jump through it. And now he's probably trade fodder. 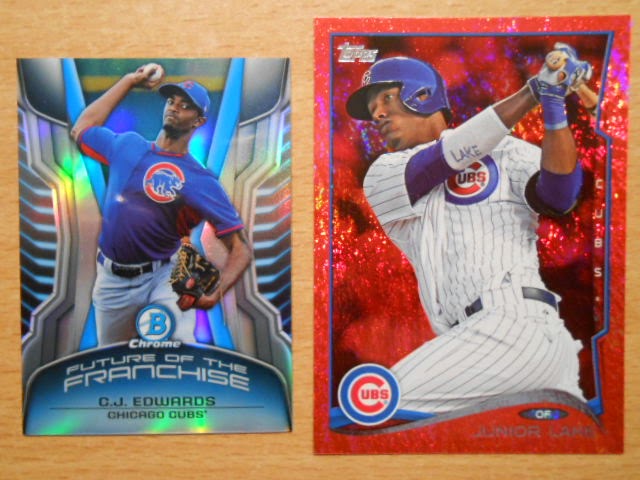 CJ Edwards?  I'm predicting he'll be in the bullpen in early August and CJ will find himself in some high leverage innings during September.  He has FILTHY stuff.

Lastly, two of the big dogs.  Arrieta is the de facto ace of the staff (until Lester gets his head out of his butt). 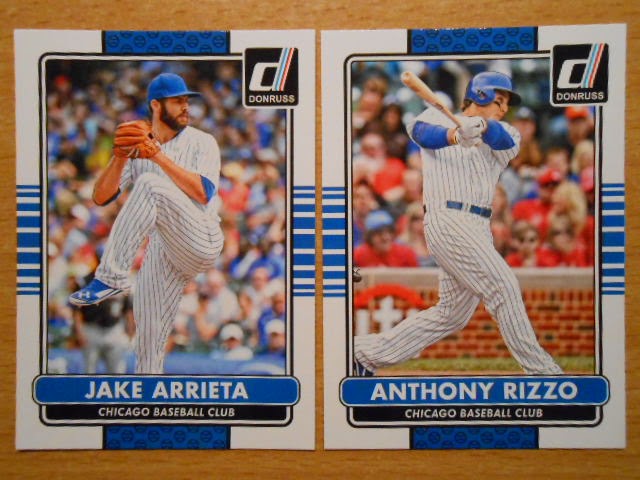 Rizzo has taken that Kris Bryant kid under his wing.  Look at that . . . Rizzo, at 25, is becoming a young veteran leader.

Thanks for the nice surprise, Jeff.  I'm got a few things I've been saving for you and I'll drop them in the mail here before too long.