I snagged another Listia lot the other day and shortly after the cards arrived.  I won the lot for 555 credits, which might be a little much, but I'm pretty happy with my new cards.

Naturally, a pair Chicago Cubs were the main impetus for me bidding on this particular lot!  Three Finger Brown!  I don't have too many cards that feature old Mordecai (his given name), so this was truly a welcome addition. 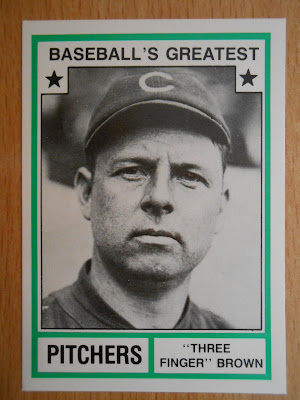 Grover Cleveland Alexander, better known as Pete, was a Cub for nine seasons, but pitched his best ball for Philadelphia. 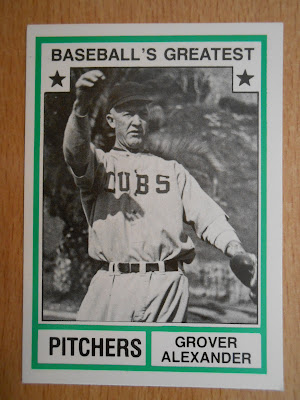 Joe McGinnity, know as the Iron Man, was best known as a New York Giant. 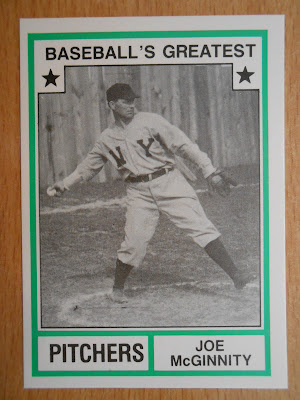 Juan Marichal pitched for the San Francisco Giants some time after they moved from New York. 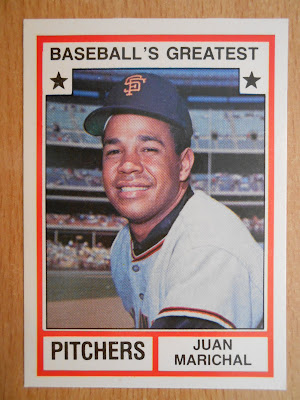 Eppa Rixey?  I must admit, I knew nothing about Mr. Rixey until after I flipped over his card and read the bio. 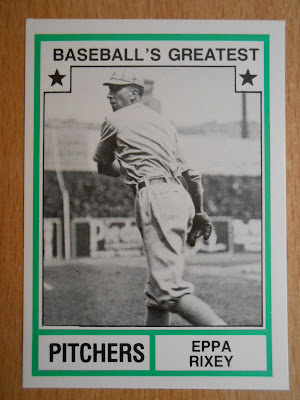 He was the winningest lefty in baseball history until Warren Spahn came along?  Huh, never would have guessed. 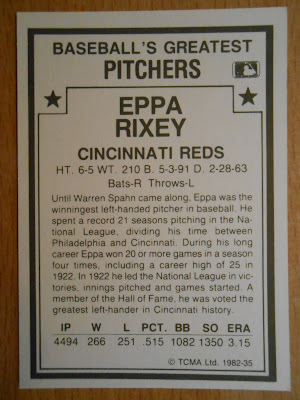 His stats are a little underwhelming, but I guess maybe something is lost in translation because he played in the "dead ball" era.

A fun lot five card lot and some potential trade bait for 2013.  Happy Holidays, everyone!