Book Review: The Game From Where I Stand 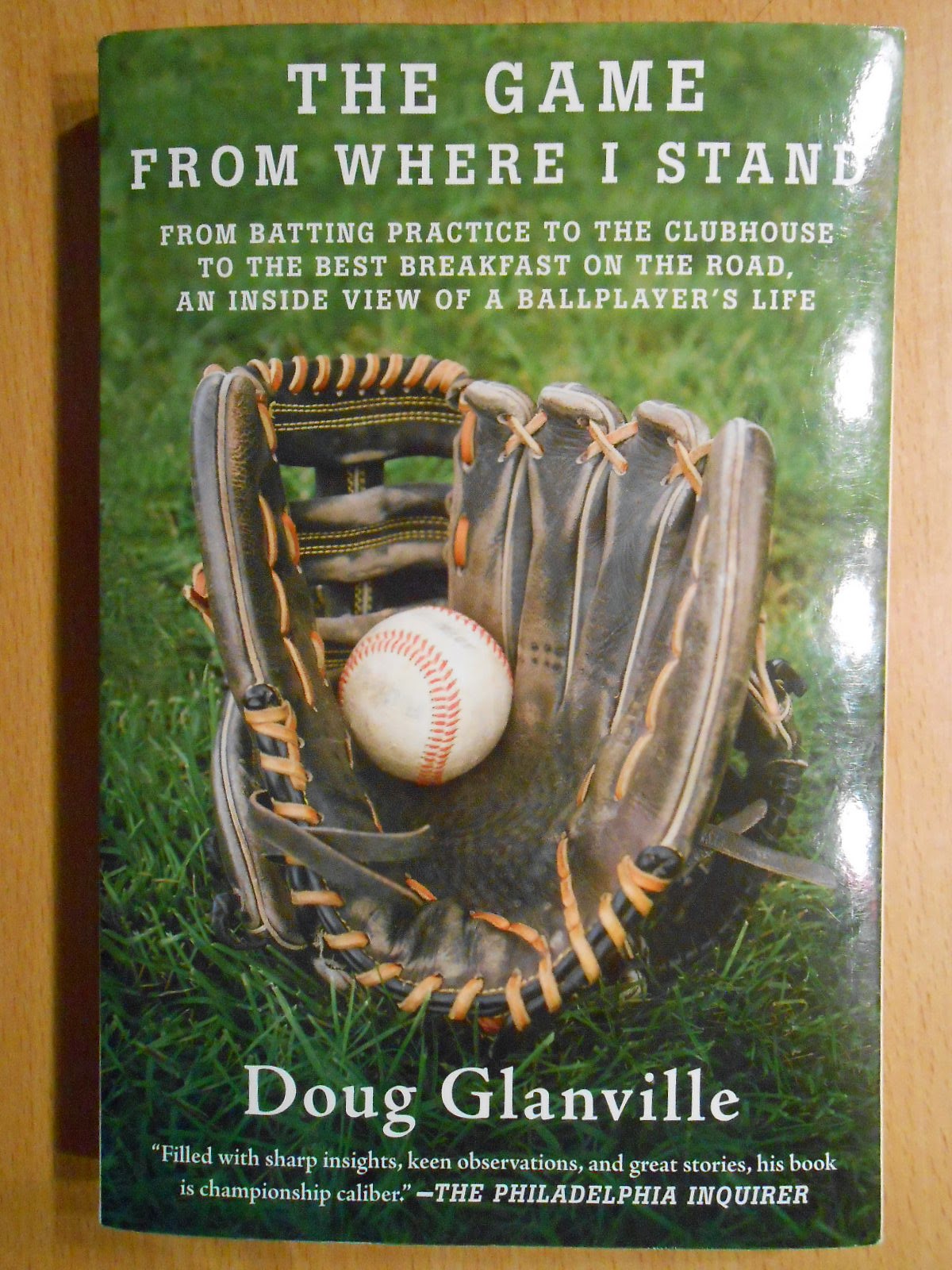 Title: The Game From Where I Stand
Author: Doug Glanville
Genre: Autobiography

Ease of Reading: I knocked this 257-pager out in less than a week.  It's a fairly quick read and although Glanville is a graduate of an Ivy League school I didn't find myself reaching for my dictionary.  I guess being a former baseball player writing about baseball to an audience of baseball fans this should be terribly shocking.

Synapse: More or less, I found Doug Glanville's book to be in the same vein as Dirk Hayhurst's offerings. Hayhurst writes with a little more flair, but Glanville's book was enlightening in its own right.  Doug Glanville is a former number one draft pick and the first such pick to be an African American graduate of an Ivy League school. Needless to say, he has plenty of material to talk about.  He speaks about locker room dynamics, relationships (inside the game and out), steroids, stalkers, Montreal as a party town, buying a car, respecting the game, breaking in as a rookie and exiting as a veteran.  I really enjoyed Glanville's insight, because often times we only see the player through the eyes of the press, but Glanville allows the reader to see the game and the lifestyle through the eyes of a of a major leaguer.  There are equal parts of funny anecdotes and somber life lessons sprinkled throughout the text.  The book definitely held my interest throughout.

Comments:  I picked up this book for a number of reasons:
1. Glanville is a good Twitter follow
2. He's a former Cub who had a game winning hit in the 2003 playoffs
3. He's managed to turn himself into well-respected baseball analyst
4. and . . . Doug Glanville is in my Chicago Cubs binder!  Woo-Hoo! 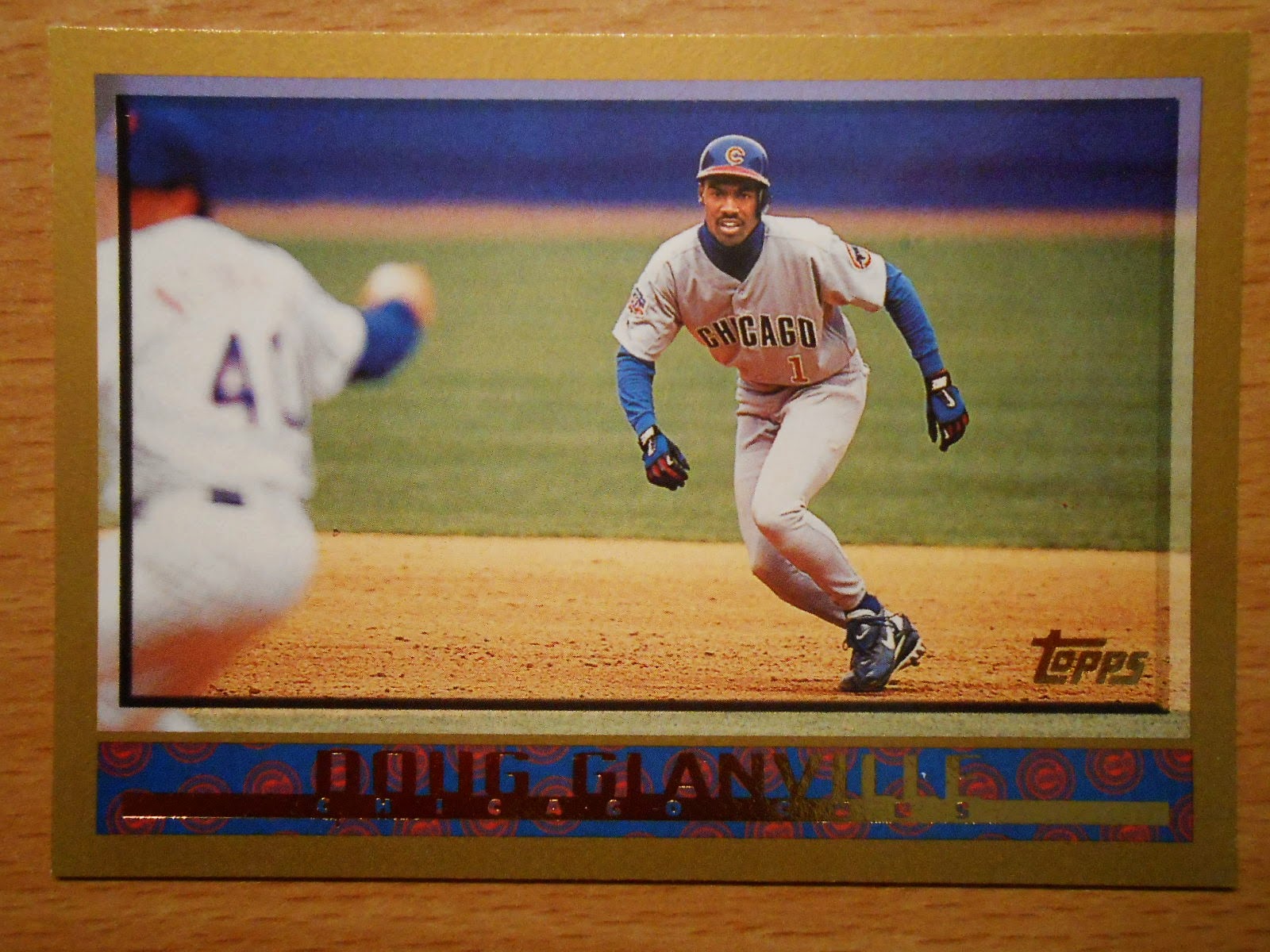 Grade: Overall, I was not disappointed with the content selection within the chapters, but the text is broken up into topical chapters which I felt didn't allow his story to flow as smoothly as possibly. But it was still enjoyable overall.  If that's the only knock, then it's a pretty fine read and deserves a high mark.  Doug Glanville, I'm sure you're not concerned with my amateur grades, but rest assured you've earned an 'A' in my eyes.  Thank you for telling your story and sharing your insights of the game I love.

Side note: I was hoping to do twelve book reviews this calendar year, but this is only the tenth and there's a high probability it may be the last.  You know how it goes... life happens.   No worries though. I see the upcoming break from book reviews as more of a hiatus than a complete abandonment, because I've rediscovered that I enjoy reading... albeit, it has to baseball related material!
Posted by P-town Tom at 11/17/2014 06:45:00 AM