Are We Waiting 'til Next Year?

My mailbox loves PWEs and so do I. This one comes from Marc over at Remember the Astrodome. The cardboard protector within contained a note which got me thinking. Marc suggests "we're all probably waiting until next year (for baseball) at this point."

As much as I personally enjoy applying word play to specific blog names within the titles of a post and/or a well thought out note, I think this motion has the potential to be more accurate than many want to admit. 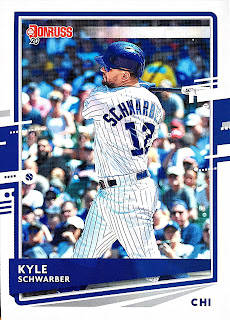 Even so, I've read up on proposals from MLB and I believe things are trending in the right direction. Here's the biggest proposals in chronological order:


You'll notice a trend here in that MLB continues to open things up. It want from one state, to two, to three, and the latest has teams playing in their home ballparks. Surely that's a positive sign. Right? 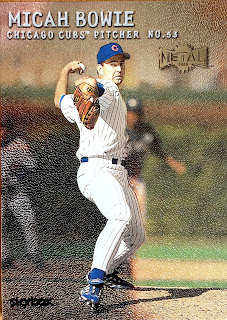 When/if baseball returns I'm not sure what it will look like, but I doubt it will be what we're accustomed to. Perhaps, it will look like the KBO (Korean Baseball Organization)? Cheerleaders in the stands, but no fans? Nah, MLB teams would never employ cheerleaders. As a safeguard I've read the league may employ a "monastery" set-up. That sounds less than ideal for the players. I'm sure the MPBPA will have something to say about the working conditions. 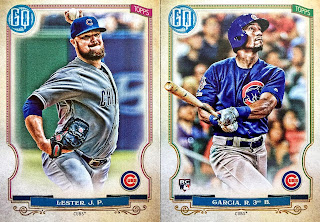 There was a tad of optimism doled out a few days ago when MLB reached an agreement on how to pay the umpires this year. That's at least one less hurdle to leap when the green light is given. 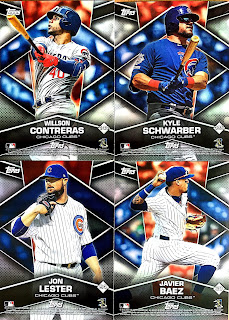 Personally, I'm still holding out hope that we have baseball in some form or another this year, but it leaves me with so many questions. 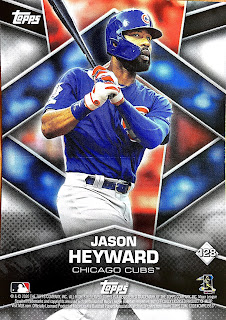 In short, Marc's note has me looking like Jason Heyward here. His eyes seem to be looking up as if to say, "I got all of that one!"  But his gaze also seems to be angled in a position where his next thought is questioning, "Foul or Fair?"

So, yeah, I'm excited about the prospects of their being a season, but it still seems very much up in the air to me at this point.