Hey, it's the set of four packs!  I've already found the three guaranteed hits, but I'm still short a mini framed buyback card.  Maybe a rip card or something else fun is in my future?  Let's see . . . 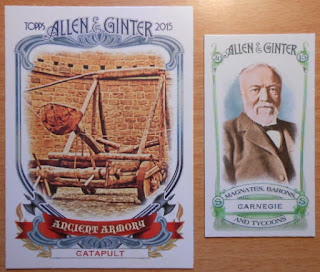 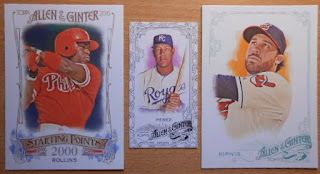 Comments: I think we need a scoring check.  Shouldn't Val Kilmer be worth at least fifteen points?  He's the Iceman AND he's Batman! 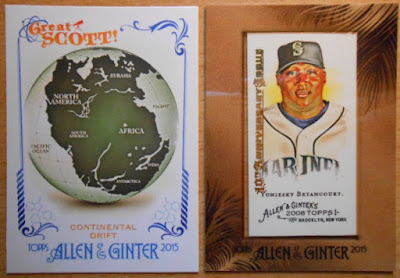 Comments:  That should just about do it as far as box “hits” are concerned, if you consider a mini buyback to be a hit.  Yuniesky Bentacourt?  Eesh. 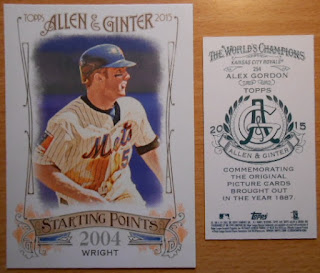 Comments:  I’ll have to go back and count to be sure, but I think I pulled thirty-one different St. Louis Cardinals cards.

So, that does it for the twenty-four packs in the box. Each of the last four packs helped increase my average card per pack number.  Not bad, not bad.  Although, my overall point total at this point is not good.