We've seen all of the hits, but maybe I can finally start pulling some Cubs?  Let's find out! 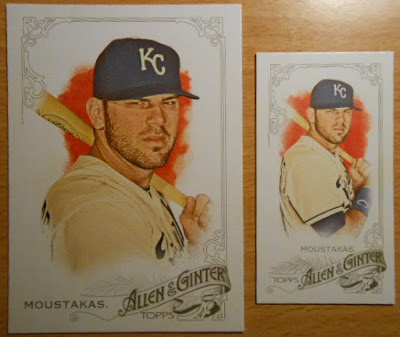 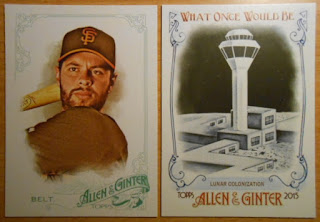 Comments:  Say what you want, but I think Joc Pederson is making a duck face on his card. 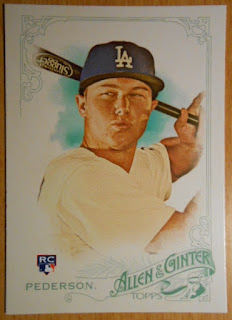 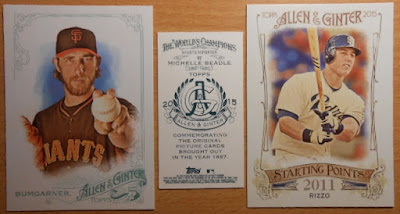 Comments: It’s a foregone conclusion, even with six packs left, that I did not win the Gint-A-Cuffs competition this year.  But, this was a nice pack.  I finally pulled a Rizzo and I got local boy Ben Zobrist in the same pack.  I’m happy. 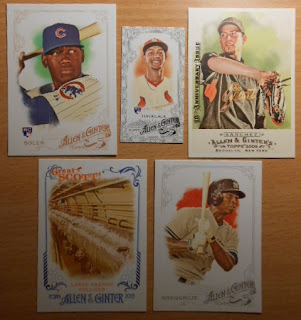 Comments: I was excited to pull the Soler, but that was quickly put in check by two Cardinals and a Yankee.  Seriously? Tuivailala?  Is A&G just making up names now to spite me? 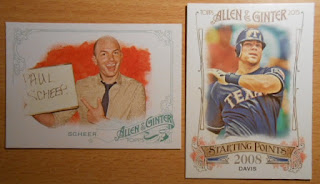 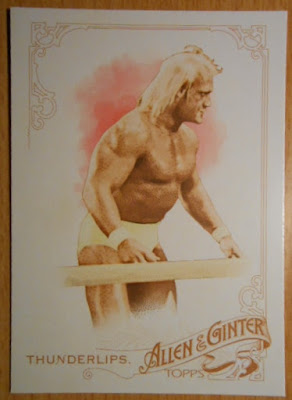