My school year is already in full swing, and because of it my blog is suffering a bit.  It would be easy to point to my obvious lack of time, but in all honesty there's a different culprit: motivation.  It's not as though I'm running out of material to post about, quite the opposite actually.  More often than not it all boils down into how I want to spend my free time and blogging is way down the list right now.  It is what it is... a blogging funk.

We'll see if I can do better than my current post per week pace in the near future, but I wouldn't bet on it.

On to my week in review:
This week featured five raccoon related events, but only three of them ended up in my coon trap.  Let's meet the new members of my Raccoon Relocation program! 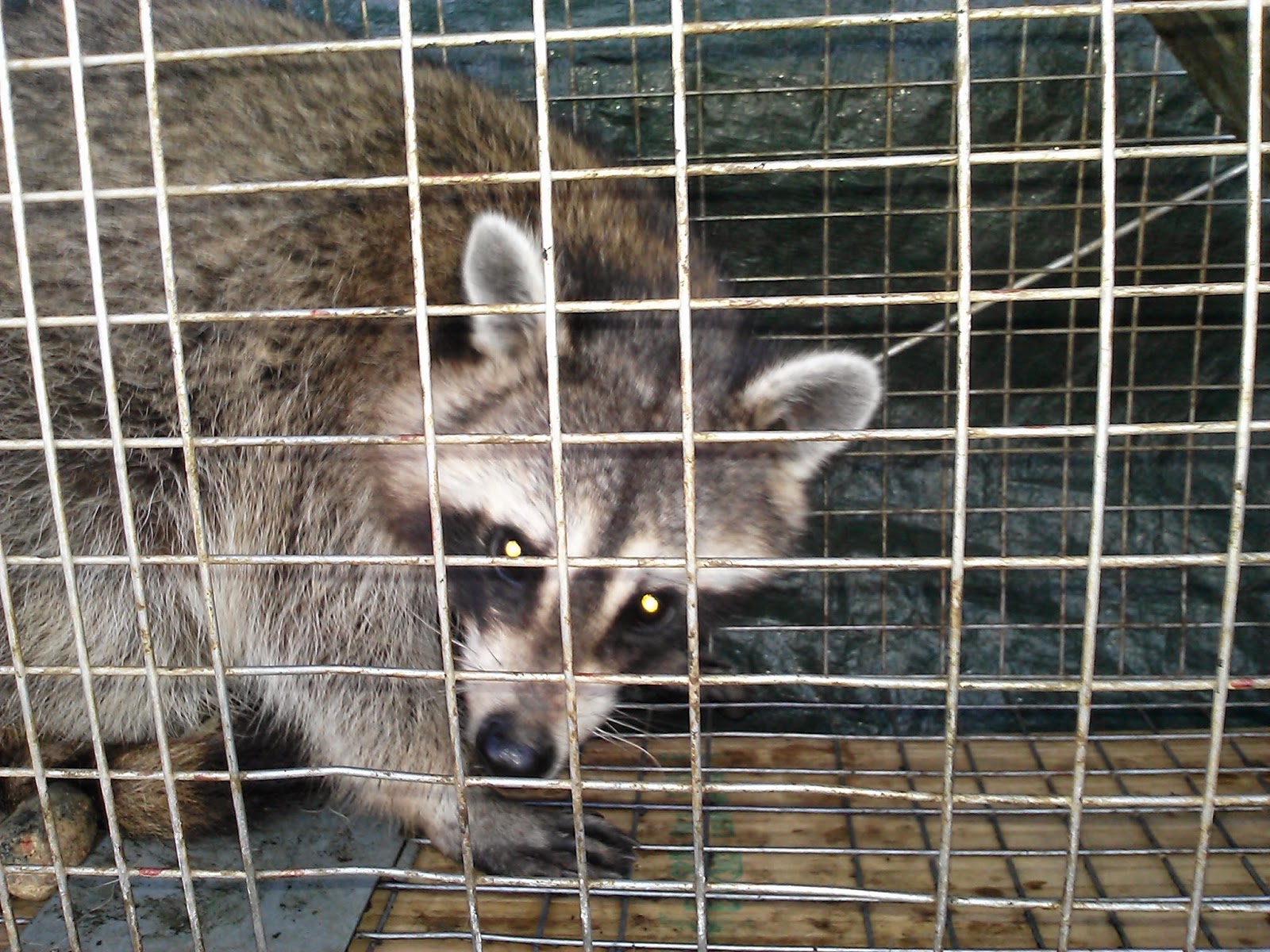 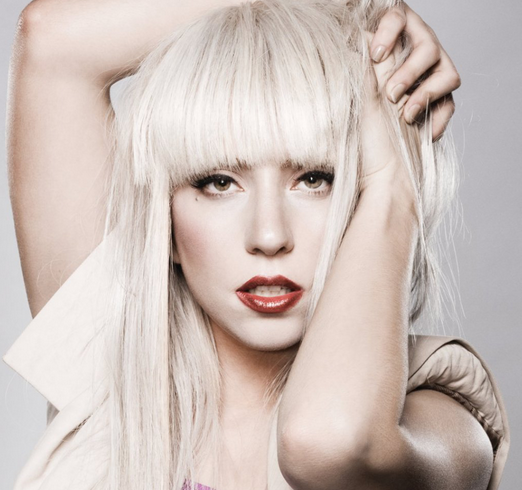 People close to me ask about my raccoon escapades pretty regularly and one of the more popular questions is, "Are you sure you aren't catching the same couple of raccoons over and over?"  Yeah, I'm pretty sure on that front.  I drop the relocation participants off about 7 miles away and depending on how a raccoon would travel that includes crossing at least two highways and possibly a third.  Besides, they all seem to have a different personality.

Lady Gaga, for instance, was about as shy as could be.  She reminded of our cat, Mooshie, who tries to physically shrink herself into a tiny ball when it's time us to put her in the basement for bed.  This raccoon would not make eye contact and it took forever to get a good picture. 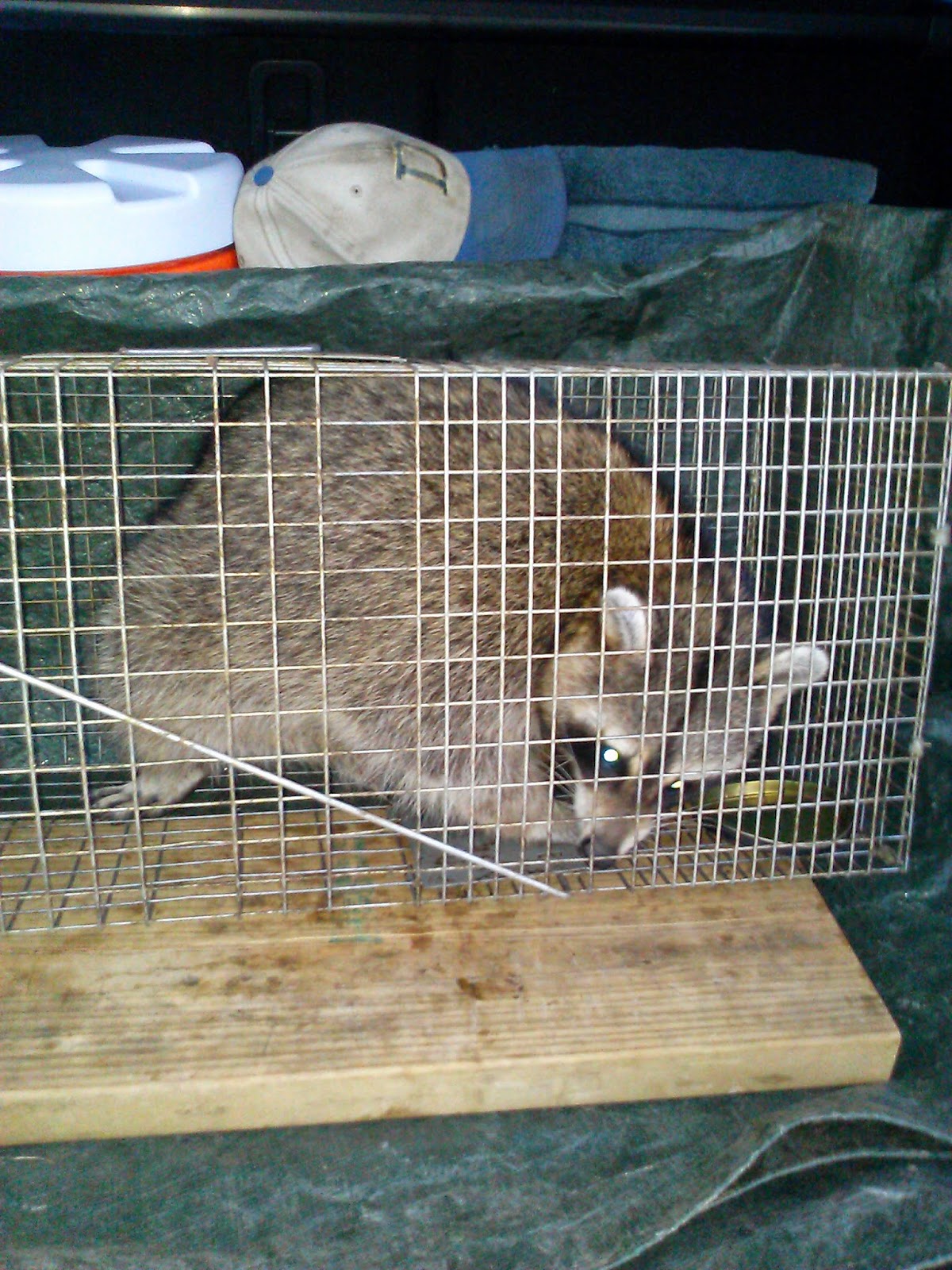 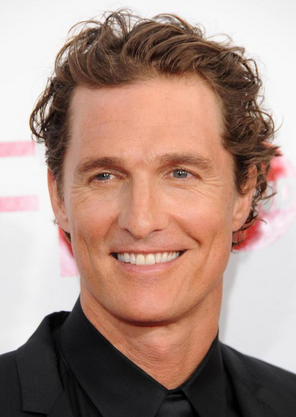 Mr. McConaughey on the other hand was probably the second biggest coon I've trapped.  And as with most of the adults it wasn't shy about vocalizing its displeasure with me by snarling and growling.  When I opened the trap door and McConaughey made for the high grasses near the pond it was as though he was in slow motion.  He was well past his prime years and I felt for the poor little guy's joints.  Silver lining?  I think I just relocated the neighborhood raccoon patriarch!

It's been awhile since I didn't have any assistance from my wife in the naming of a coon.  She took the picture below, but there was no discussion about what we should name it before I took off for work that morning.  Laura is currently in Denver visiting family, which leaves me with naming rights! 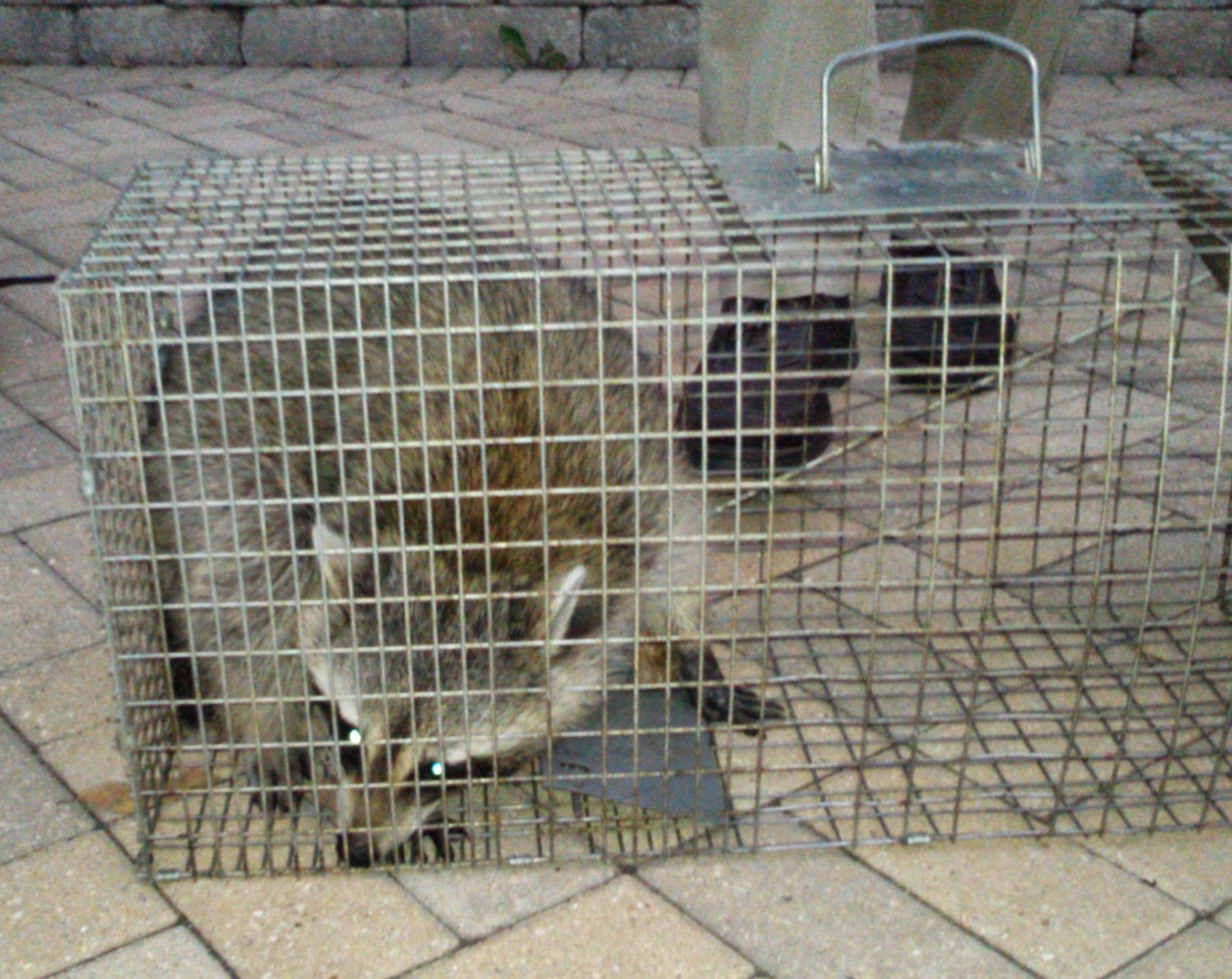 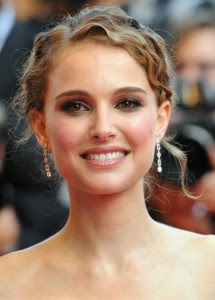 Natalie was the last catch of the week, and I'm starting to wonder if I've emptied out the neighborhood.  I found Ms. Portman waiting for me Thursday morning and I thought I might catch a couple more coons before Monday.  But I didn't set the trap Thursday or Friday night because of the rainy forecasts.  Even with a freshly baited trap Saturday and Sunday night brought no new participants.  I've never gone three nights in a row without any takers.  We'll see what happens tonight!

Alright, so I mentioned there were five raccoon related events...  the fourth one involves my little niece in Denver.  Laura says she's sooooo cute that they're comparing her to a young raccoon.  I get it, baby animals are cute.  But a raccoon?  Seriously.  I can't believe my only niece is being compared to a raccoon!  Maybe they have her wearing a little mask around the house or something?

Number five...  The highlight of my three day weekend by far: Guardians of the Galaxy.  Since I'm playing the role of bachelor this weekend I suggested to my sister that we catch a movie.  We indulged in Mexican food beforehand and then took in what probably was my one of my two favorite movies of 2014 (Grand Budapest Hotel being the other).  I'm not sure what it says about my intelligence or personality, but Groot was my favorite character.  "I am Groot!" 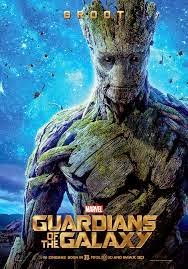 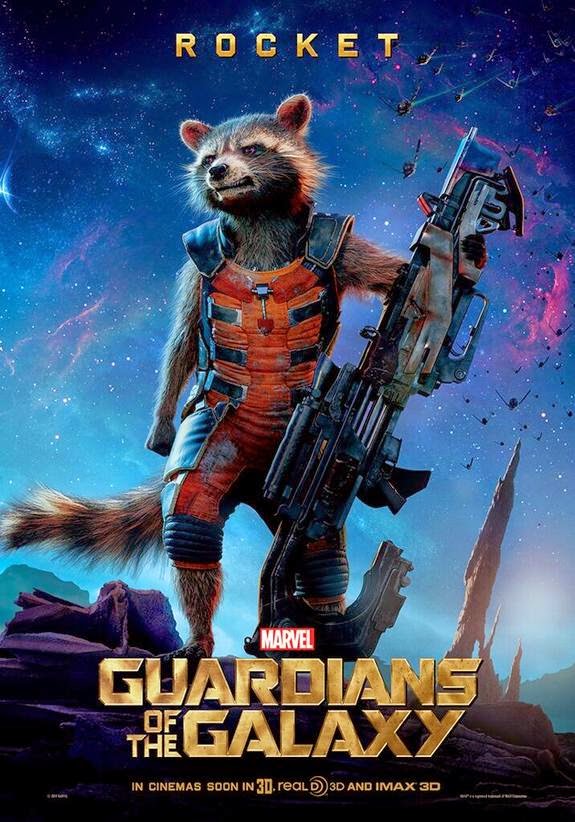 Rocket?  The talking raccoon?  Sure, he was crafty and trigger happy, but too short-tempered and feisty for me.
Besides, I've had my fill of raccoons as of late.