I just have a few days left and the school year comes to a close.  May passed by at a feverish rate, but there were definitely some high spots to reflect back on.  Let's take a look!

It started with Ashton, Beyoncé & Channing, Demi & Elvis, and Fergie.  Add to list George, of the Costanza clan. 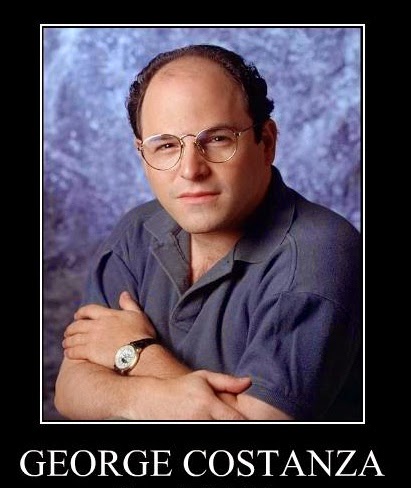 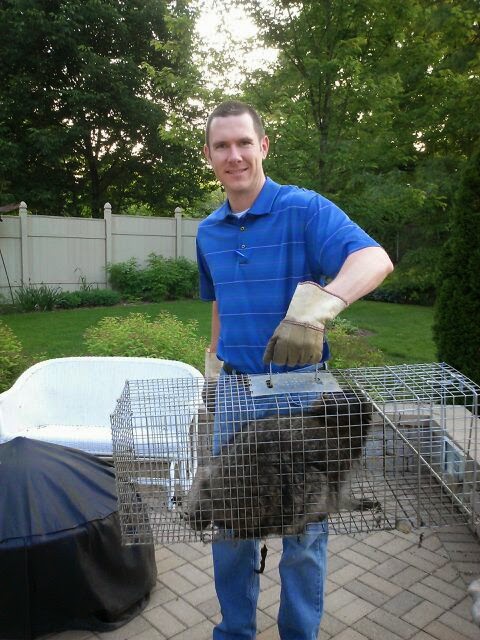 Yep, raccoon number seven.  Not bad for a month's work!  The trap, which is a loner, goes back to my parents' because they have a coon creating havoc on their property.

Switching gears to the kitchen...

My wife found a kick but recipe for homemade pizza dough on the New York Times website.  We've purchased a pizza peel and some stones to place in the oven to bake one.  My stomach has been very content as of late! 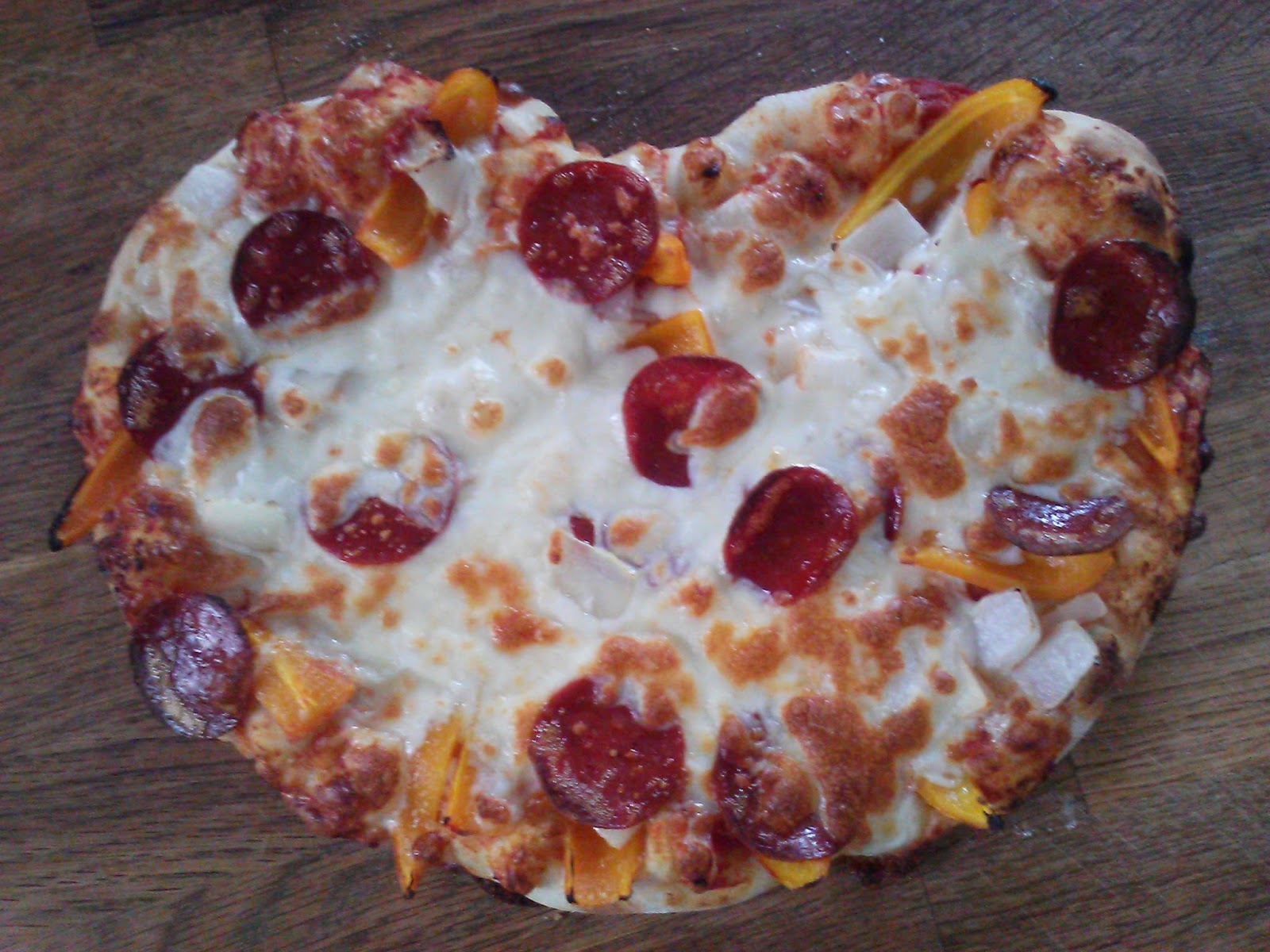 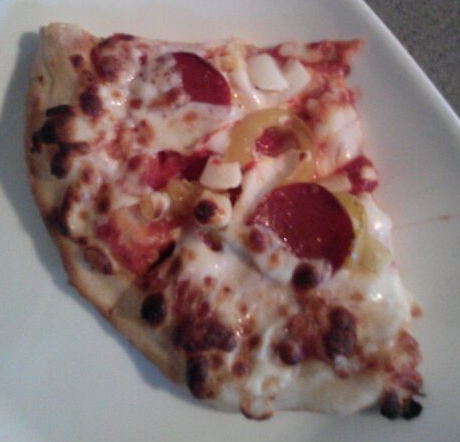 The two pieces on the left were from Friday night, which was our fourth batch of pizzas!  Laura has pretty much nailed down the recipe for the dough.  The pizza on the right was my first attempt at "rounding out" the dough.  Round?  Not so much.  Tasty?  Heck yeah! 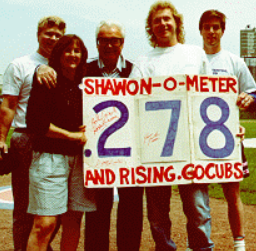 Lastly, I spend yesterday afternoon, the last day of the month, creating a Shawon-o-Meter for last night's Kane County Cougar's game.  The Cougars are in town to play the Peoria Chiefs and Shawon Dunston, Jr. is a member of the team.  The Cub fans in he crowd will probably recall the popularity of the Shawon-o-Meter at Wrigley Field back in the 80s and 90s.  A picture of the original creation is off to right and you'll notice Harry Caray in the middle of the picture.

So, I thought it might be fun to recreate a Shawon-o-Meter for Jr.  Here's the finished project, which is 20 inches tall by 30 inches wide.The numbers are affixed with velcro and are easily removed and replaced. 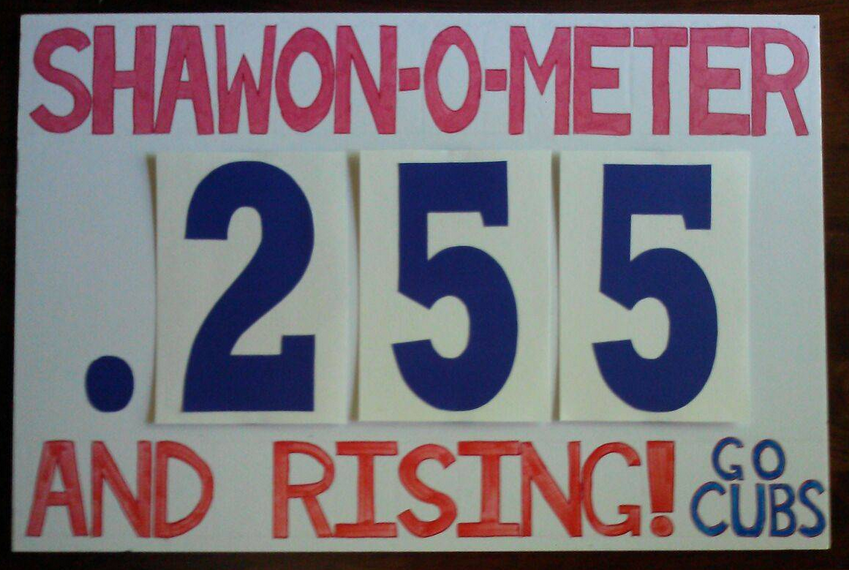 I was hoping to show you a much higher batting average this morning, but Shawon went 0-for-4 last night.  I'm going to the next two Cougars' games and I'm hoping to use some larger numbers in the near future!