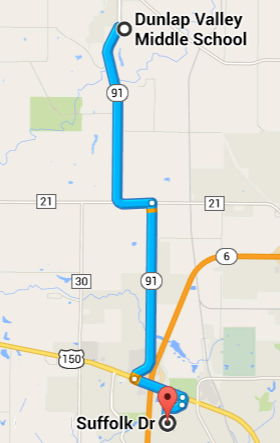 I was able to trap seven raccoons back in May and relocate them to a location near a wooded area, a pond with tall grasses, and a middle school.  Just think about what a dumpster full of pre-teen lunch leftovers must be like for a raccoon!  Something akin to an all-you-can-eat salad bar I'm sure.

My dad needed his trap back during the summer for his own property, but it's now back in my possession and things are once again moving like clockwork.

In my last coon related post I showed of a picture of a very large female, who we ironically named Heidi Klum.   Since then I've made three more deposits to the middle school, which is about seven miles from my house and across a two lane highway (55mph) and a four lane highway (65mph).  They will have to channel their inner "Frogger" if they wish to make it back to my neighborhood.

How about we meet the new masked volunteers for my relocation program? 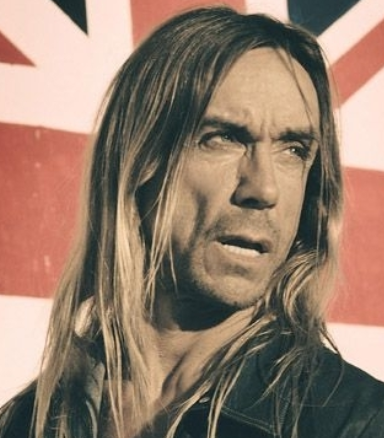 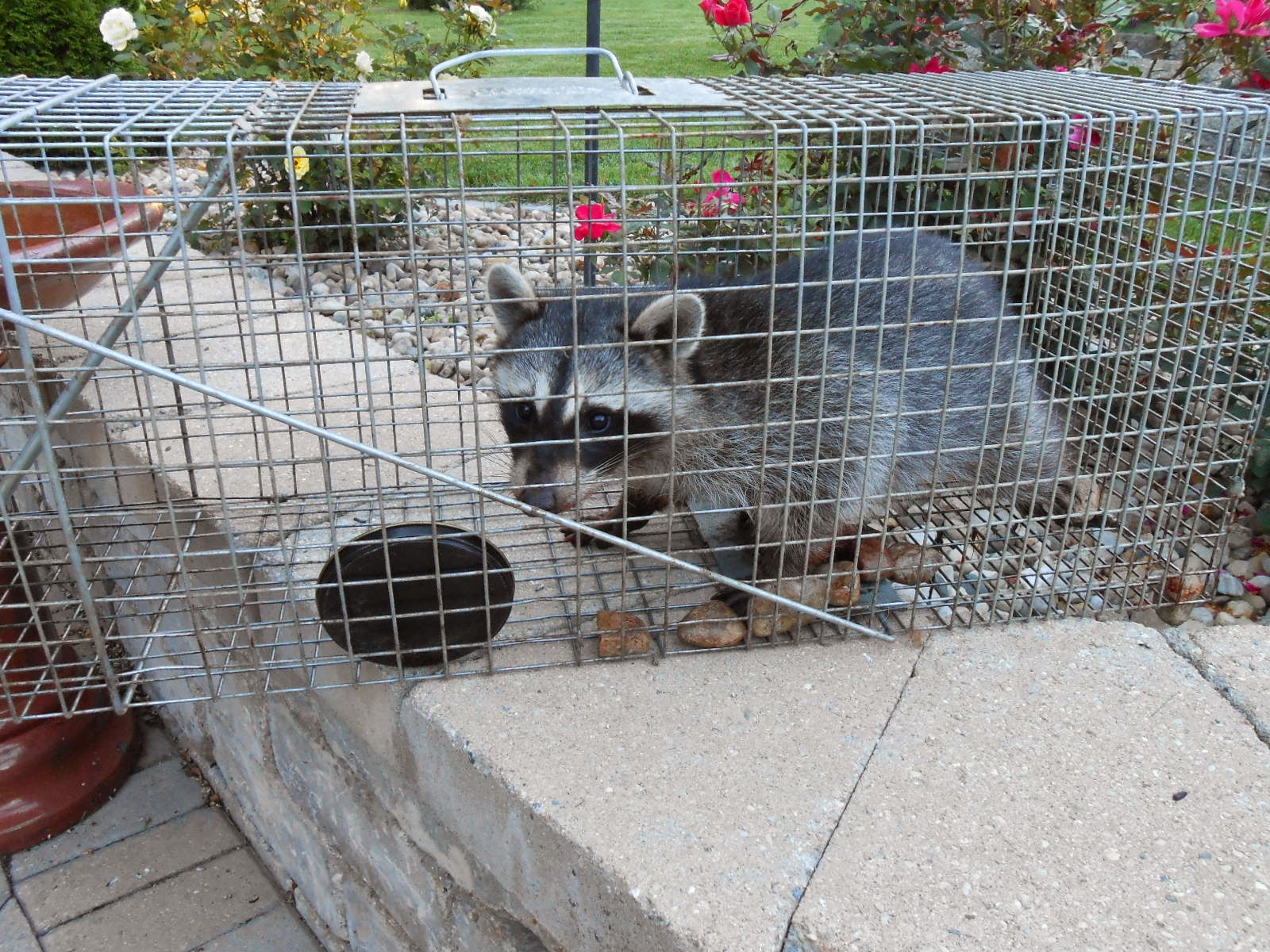 Iggy was a crafty guy who managed to somehow pull a half-dozen rocks into the cage to keep him company.


Number #10 was a cute, but very confused little bugger.  This one kept trying to run through the walls of the wire crate.  I'm sure it had quite a headache after the first few collisions. 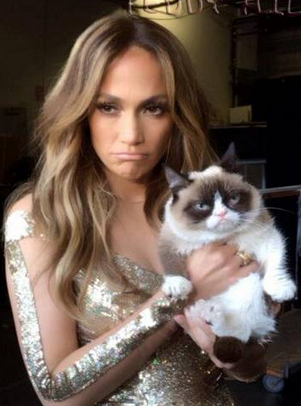 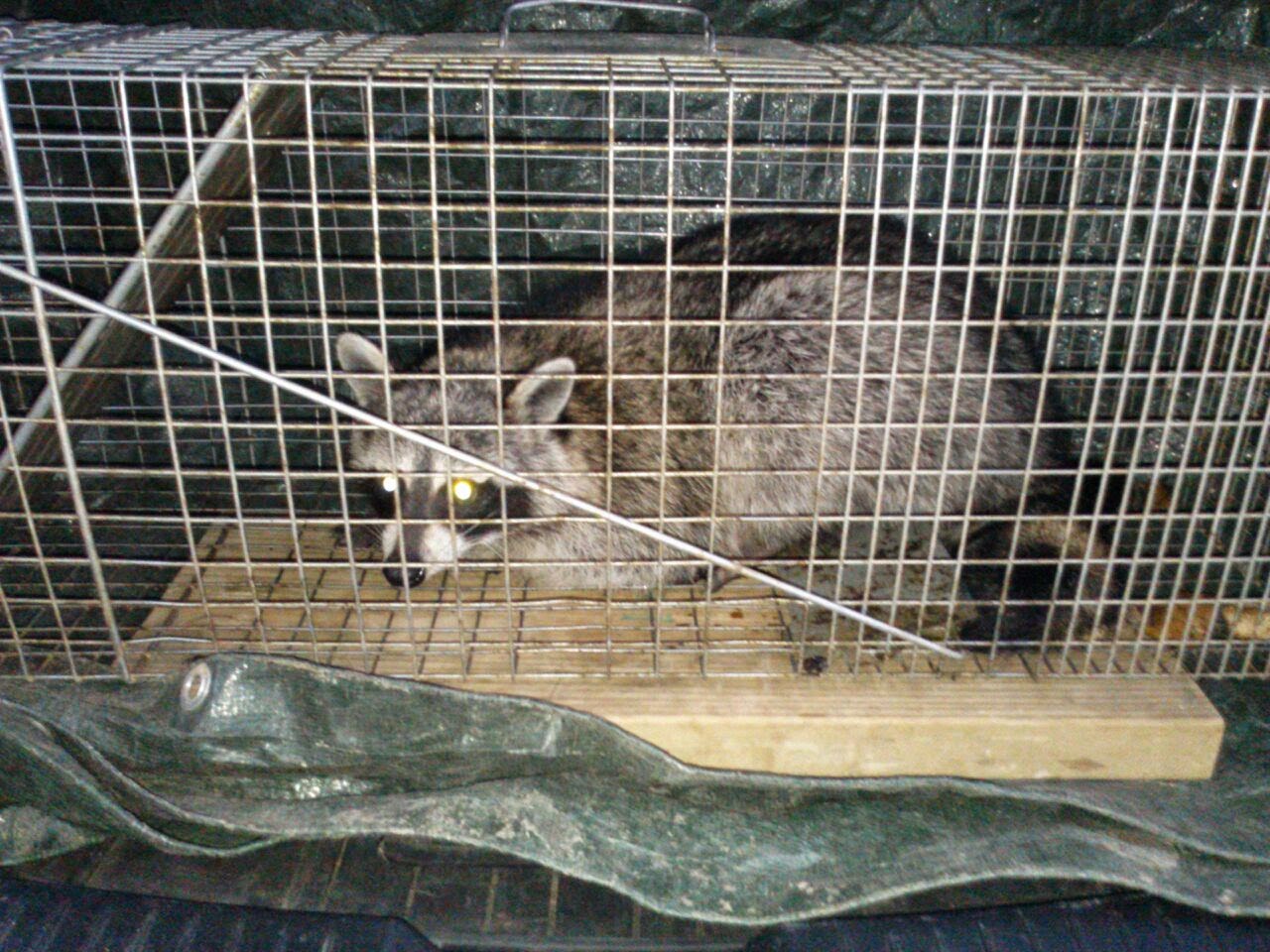 Name?  There's a ton of popular females whose first name starts with the letter J.  Jennifer Lopez seems sad that we named this one after her.  Sorry, J-Lo!


Number #11?  Yep, that was an early morning find yesterday.  When I lifted up the trap from the river rock bed it evacuated it's bladder.  Really gross.  At least I knew it wasn't going to make a mess in the back of my ride. 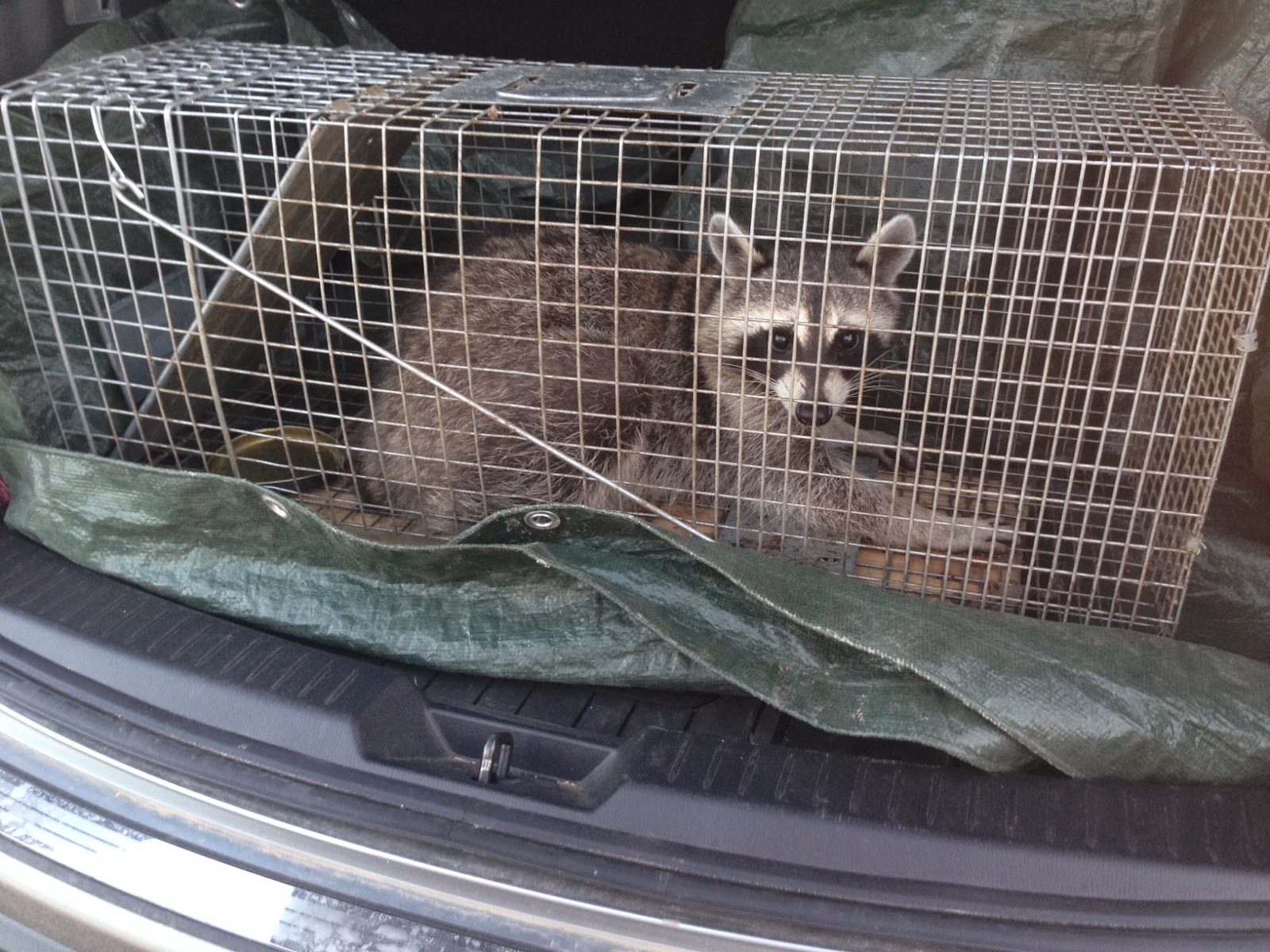 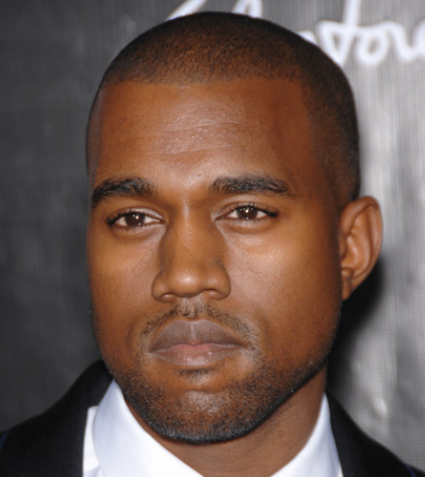 Kanye West?  Yeah, I don't really see the resemblance either, but that's okay.  I'm sure the raccoons can tell each other apart, but they are all starting to look the same to me.  Well, except for that over-sized Heidi Klum.

I'll write another update post next weekend and we'll see where we stand.  I'm hoping to catch a few more at least. In the beginning I just trying to keep the raccoons away from my wife's garden, but lately it's turned into a game of "How many more can I catch?"  I like to think I'm winning this game, but maybe there's a couple dozen masked bandits hiding out under my neighbor's deck and scheming a way to turn the table on me.  You never know!