Cleaning Out the Photo Folder


No raccoons this week, although I've found the trapped triggered twice and both times the bait was gone.  There's some bad mojo going on for sure.

Instead, let's clean out the photo folder!

I found this picture making on the rounds on Twitter last week.  Yep, it's September and the Cubs roster is loaded with rookies.  Everyone knows what that means!  Rookie hazing!

I'd like to think it's all in good fun, but then I caught a glance of Javier Baez in the Superwoman costume.  Man.  What a hot mess.  Emphasis on mess.  Look away, folks, before that image is seared into your brain forever.

A couple of guys, like Rosscup & Watkins, were going through the hazing ritual a second time as they saw some action last September.

Not to be left out, I stumbled onto Gatorade's "League of Captains" website where you can create yourself in the likeness of a sports superhero. 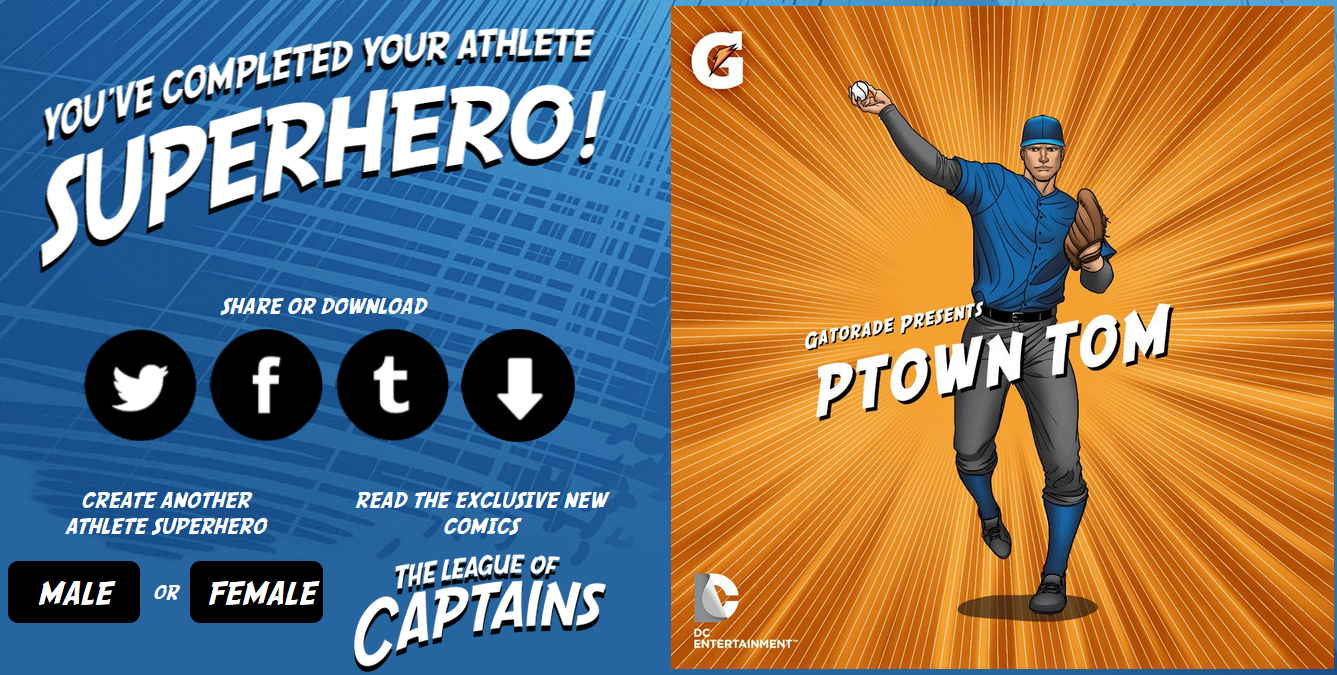 That's my best effort.  Yeah, I wasn't thoroughly impressed either.

My junior high softball coaching duties are over as of yesterday.  We lost in the second round of regional play and finished with a record of 7 and 9.  I was a given a couple of gift bags full of candy and cookie from the parents and players.  Inside were some really nice pictures of me and the team, a couple of gift cards, and some nicely written cards. 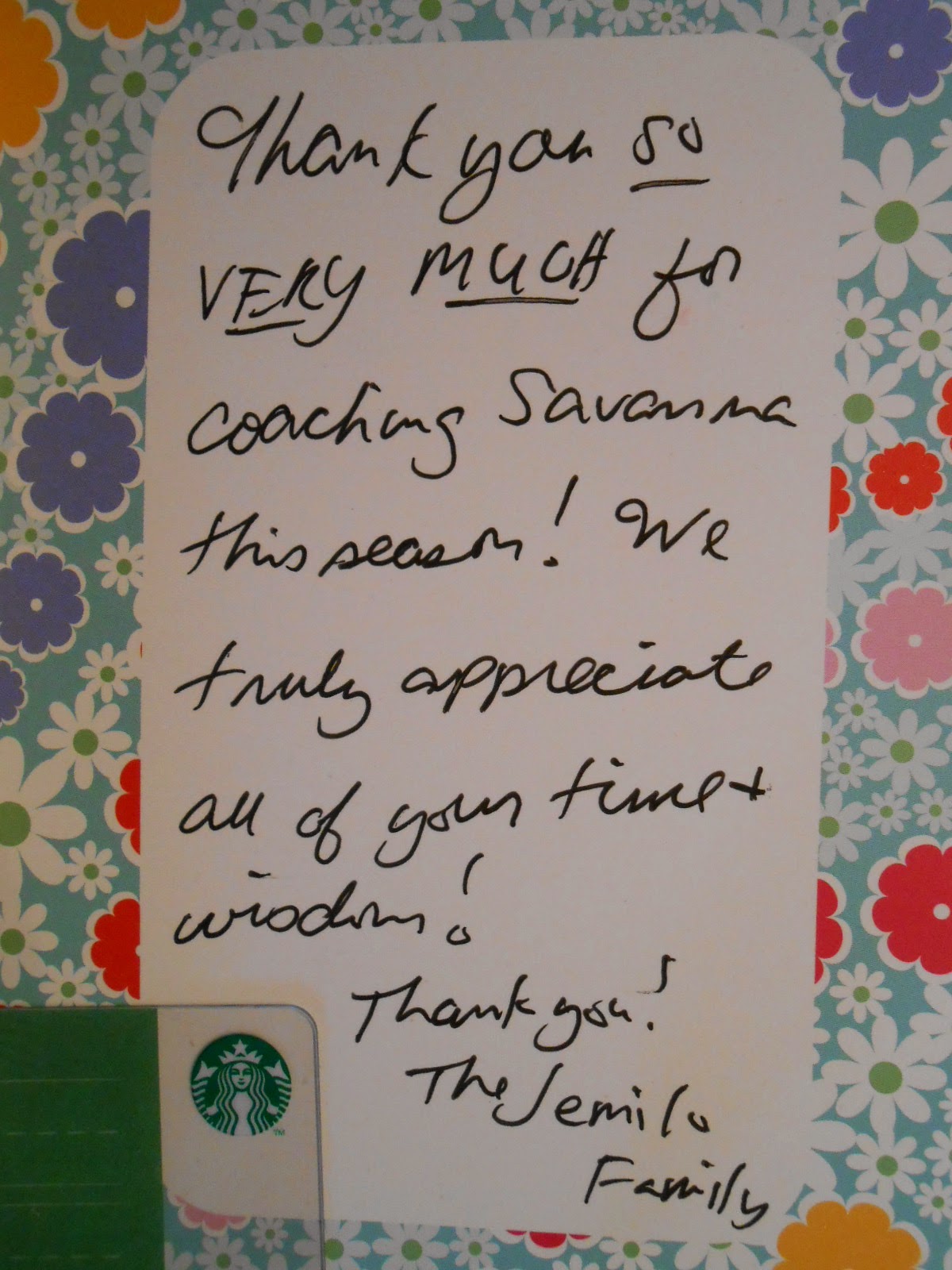 It feels really good to feel appreciated.  It's a short seven week season, but I give it my best effort every fall to educate and teach the middle school players the game of softball.  Sometimes my enthusiasm comes across as "a little over the top," and as a result the girls think I'm a big dork, but it's all in good fun.  I tell myself it's okay because teenagers think most adults are either dorks or lame... and I, for one, would rather be an enthusiastic dork. 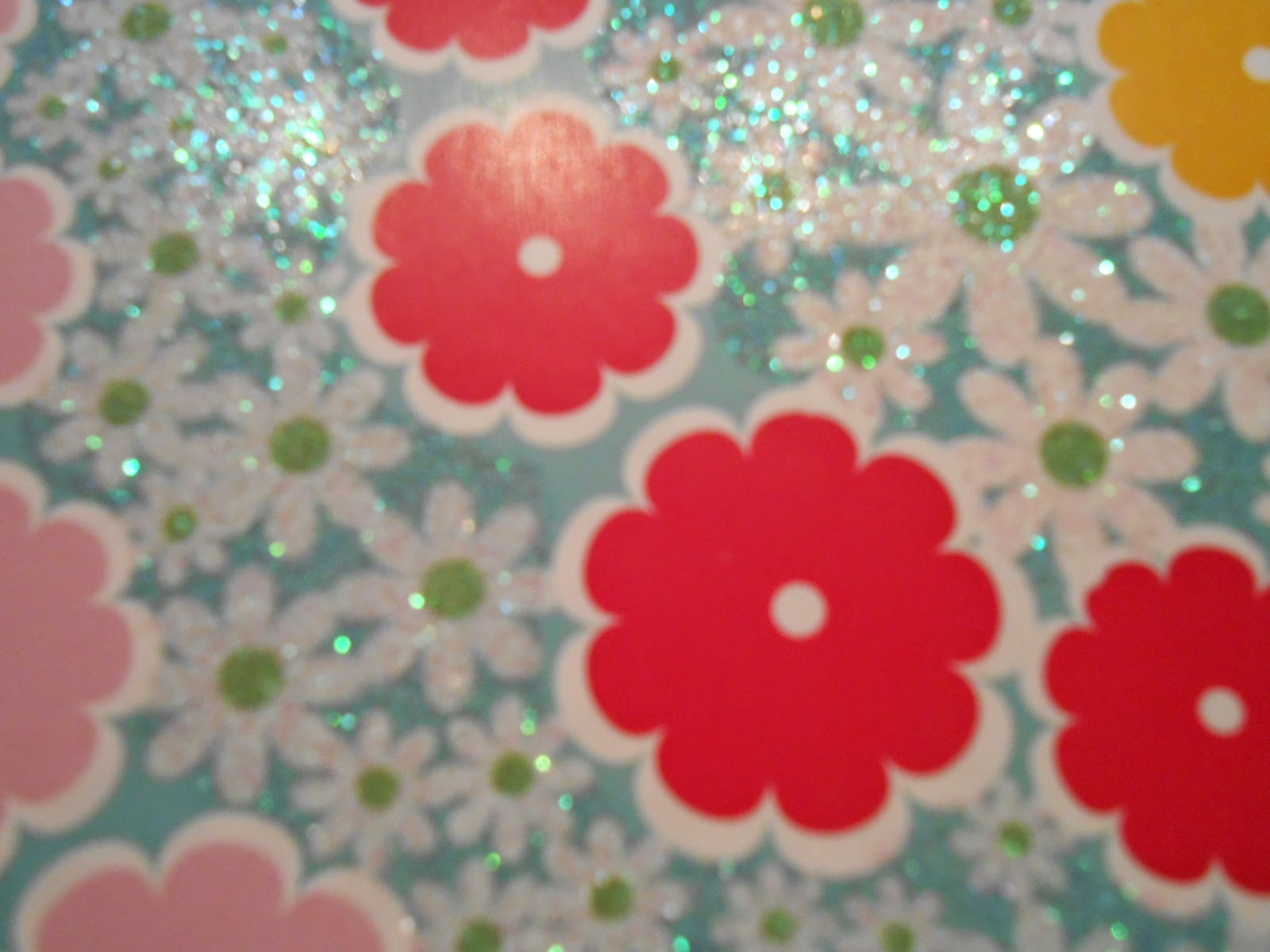 One side note: I'm probably in the minority on this one, but I hate glitter.  It gets everywhere.  EVERYWHERE.  Please, if you're planning on giving a teacher or a coach a thank you card, please oh please let it be glitter free!

I've been hanging out on Twitter a bit more as of late.  I'm not tweeting, but I've found it's a great way for someone who doesn't have cable to get to know the Cubs.

Kris Bryant, the recent winner of Baseball America's minor league player of the year award, tweeted a pic of his newest family member.

Although the 1969 Cubs most certainly did, apparently Kris Bryant doesn't care about superstitions, bad luck, and other silly irrationalities.  Good for you, Kris Bryant.  Bad luck?  No way, that guy is too incredibly cute.

I've been dabbling with Listia and eBay a little lately.  Perhaps I'll have some cards to post before too long.

Thanks for checking in!