In 2013 I saw nineteen professional baseball games and this year I topped that number by three.  Let's take a brief look at the numbers for 2014. 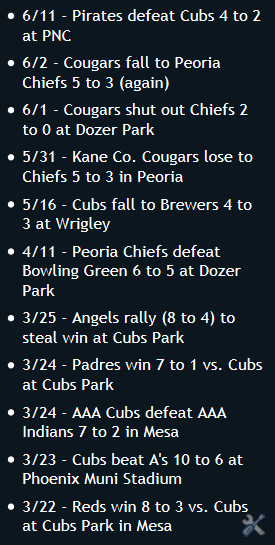 I saw the Kane County Cougars (Cubs affiliate) play as many times as my local minor league affiliate, the Peoria Chiefs. If you didn't already know, the Chiefs unfortunately are now affiliated with the Cardinals.  Yuck.  Maybe I should change my handle to Kane County Tom?

I saw the Iowa Cubs play four times, and the only time they came out on top was back in March in spring training.

How about the Chicago Cubs?!?  I saw them play four times in spring training, twice at Wrigley, and twice on the road in Pennsylvania during a nice long vacation with my wife.  Overall?  They went two and six.  (The had a record of three wins and nine losses over the last two seasons.  Ouch.)


My most memorable major league game was at Phoenix Municipal Stadium back in March.  Junior Lake hit three homers against the A's while I tried to hide from the sun underneath a palm tree.

My favorite minor league performance was in Kane County when Trey Martin stole five bases in one game.  You can't stop Trey Martin, you can only hope to contain him! 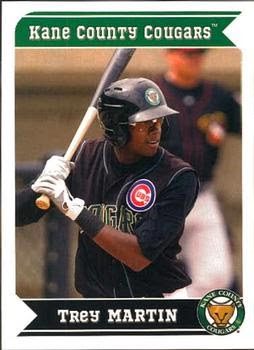 My favorite thing that happened in a ballpark this summer was my crazy trip up to the luxury boxes at Principal Park in Des Moines, Iowa.  Oh, good times! 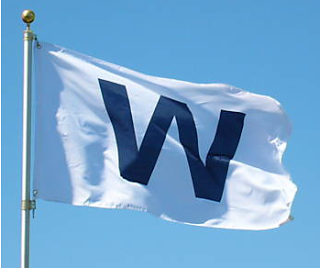