He is THE #Supertrader

You know who I'm talking about. The man needs no description, but I'll offer up one anyways.

The man sends bricks of cards and sometimes they are mysteriously wrapped. 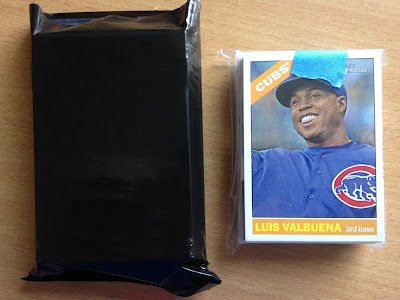 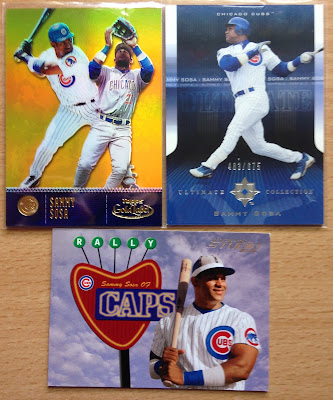 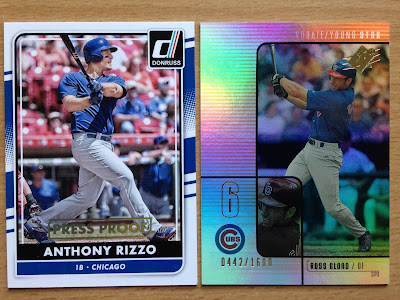 Vintage.  Yeah, not an obstacle. Sometimes I picture him running around and scooping up vintage like the Hamburglar picks up hamburgers. 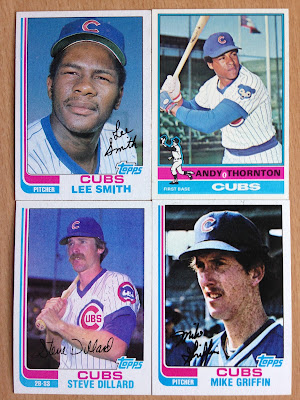 He always takes the time to send cards for my player collections: 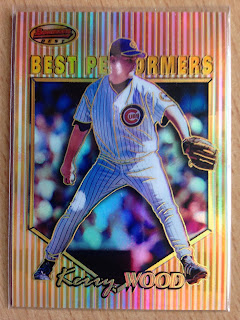 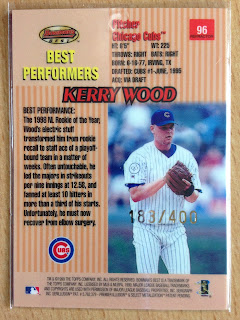 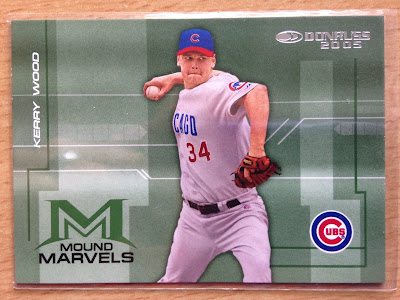 Did I mention he likes to send serial numbered cards? 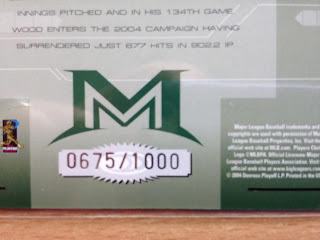 His packages always include cards that would cost me an arm and a leg at my LCS. I bet his LCS is run by a guy with a deep southern accent. 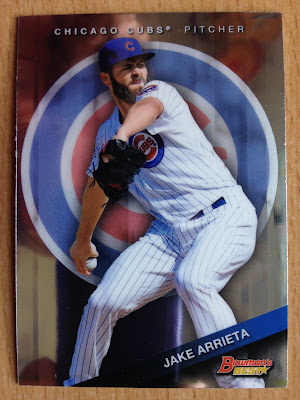 Do you know what the prices of Arrieta's cards are going for in my neck of the woods?

The size of the card is no issue. Sometimes they are five cards thick! 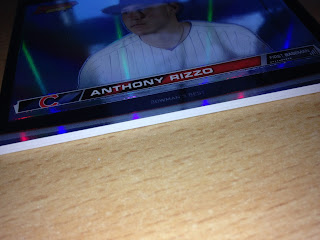 He also knows I dig shiny cards and that I want to be like Anthony Rizzo when I grow up. 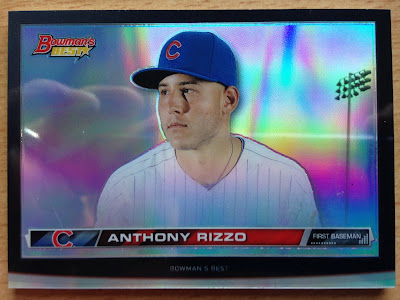 This individual seemingly has infinite supply of autographed cards to dish out. 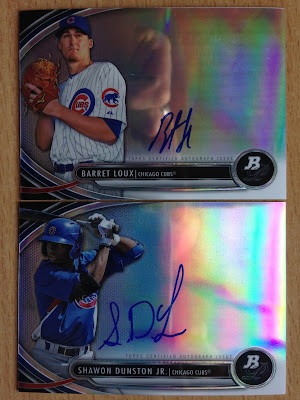 And look, they are all prospects and/or rookie cards!  Mmmmmm... an acetate card! 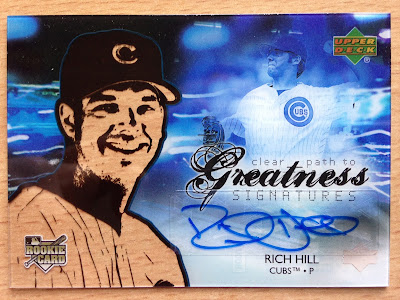 He knows I dig the prospects and guys who played in Peoria.  Hello, Justin Bour! 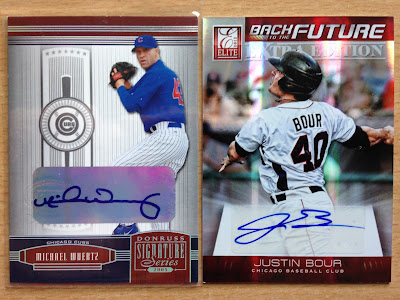 Did I mention he always sends player collection guys?  THE VOGELMONSTER!  BOOOOOOOM! 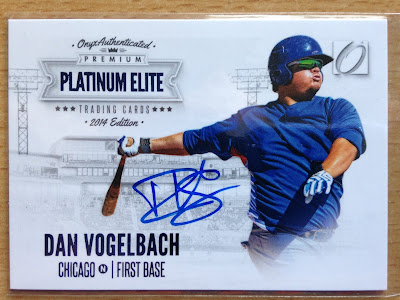 That is one sick autographed card.  What a way to end the first brick of cards! 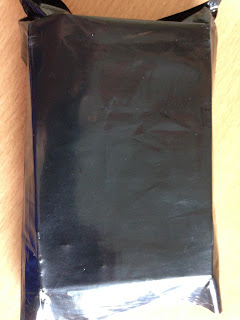 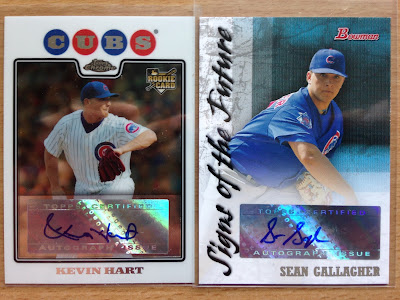 Rare refractors and parallels?  Yeah, he dishes those out as though they are candy from a parade float. 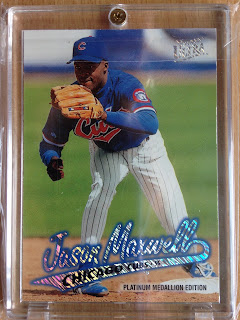 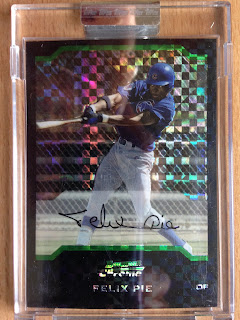 I can't seem to remember.  Did I mention he likes sending me player collection guys? 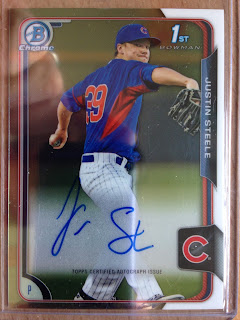 Lastly, he sends out big-time hits. I'm talking about autos, relics, 1/1s, printing plates and apparently graded cardboard can now be added to that list. 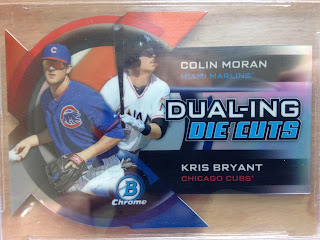 He's no Bringer of Rain, but I hear that Kris Bryant guy is pretty good. 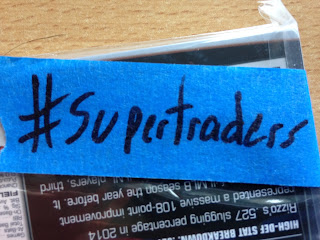 He is the Most Interesting Man in the World the King of the #Supertraders!

Wes, thank you for the cards!  I promise my next package will bring some rain to your neck of the woods.