Man, we were in the same city . . . P-town!  Andy, a fellow Cub fan and author of Ain't Nobody Got Time For Cardboard!, was taking the family on a road trip and a cardboard and I bribed him with a few 800-count boxes of Cubs duplicates to make a detour through Peoria. I was tied up most of the day with adult responsibilities and I left the cards on the front porch. 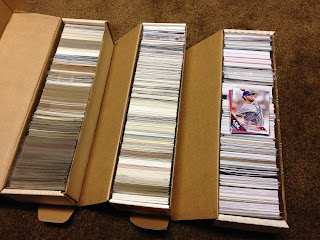 That's right, five years of trades within the blogging community left me with quite the stash of superfluous Cubs. I didn't know what to do with the cards and was about to post them on Craigslist for cheap just to get them out of the house. But I'm grateful to know that Andy will give them a good home. Now, I have more room for cardboard in my closet!  Woo-Hoo!

When I returned home there was a trade package waiting for me and as it turns out we only missed each other by about an hour.  Let's see what was inside!

Jorge Soler is a nice addition to my Cubs FrankenSet. 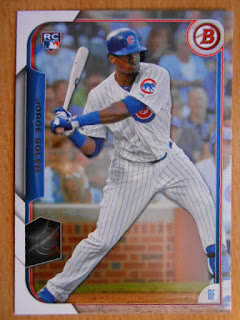 Additions to my Conlon set!  Nice! 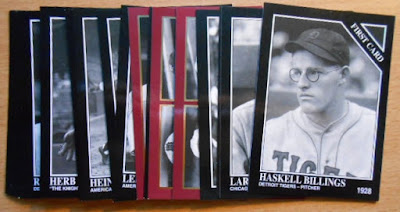 I was pretty excited about the Babe Ruth cards in the package, because at first glance I thought they were from the Conlon Collection. 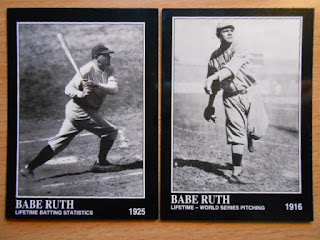 But after further inspection they are from the The Babe Ruth Collection, which was also produced by the now defunct Megacards company. Very deceiving, Megacards. Hmph.

Anyone need some Babe Ruth?  I think there might be a couple of dozen different cards from this set.

And, I've been Graced!  Not quite like being Bipped, but still pretty fun. 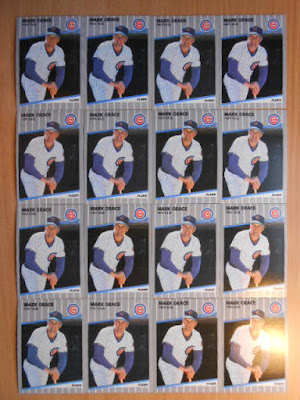