Maybe I can Stop Waiting? (All My Javys) 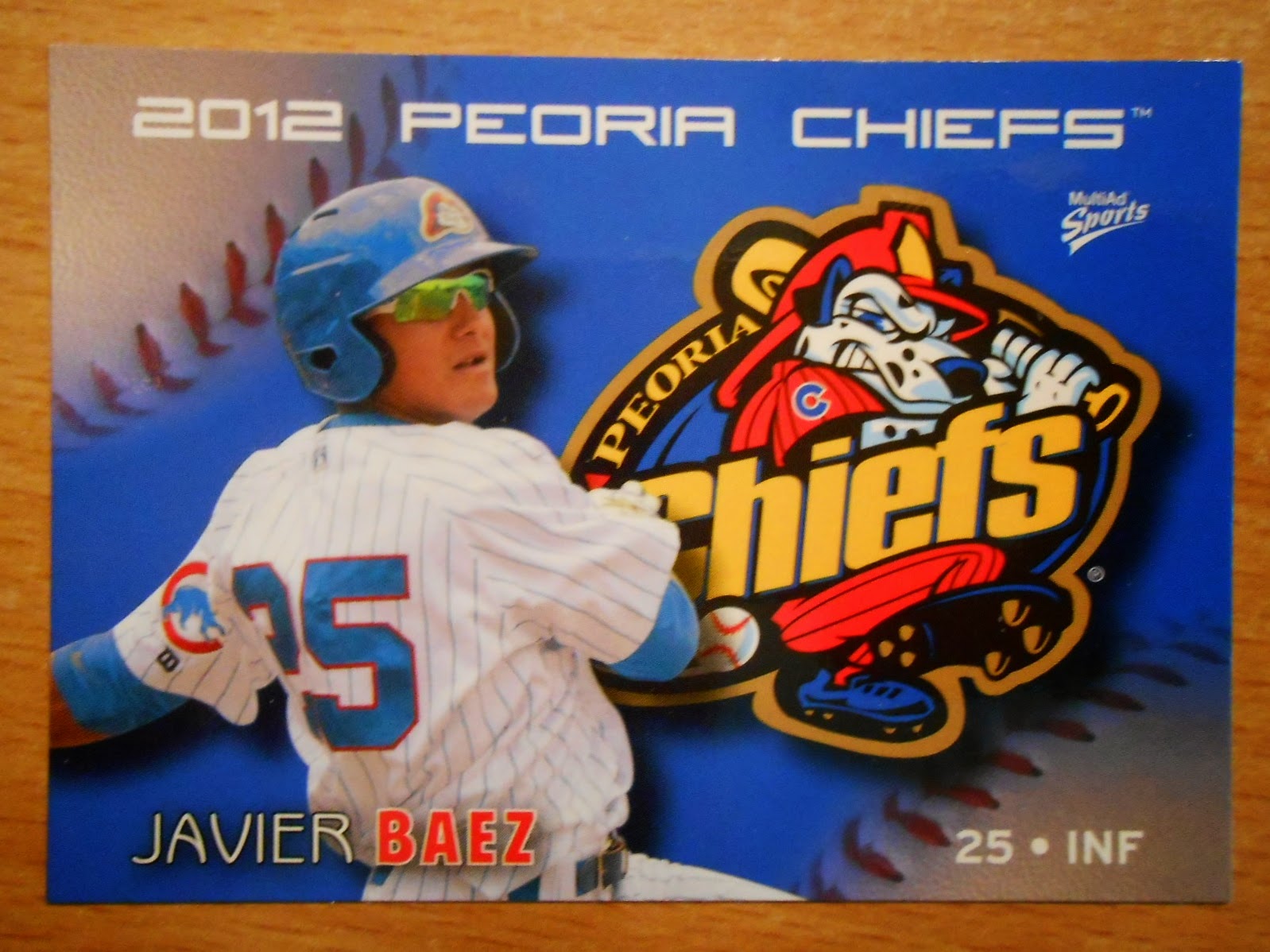 If you're a fan of the Chicago Cubs, then today is kind of a big deal. It was announced yesterday that Javier Baez would be joining the big league team in Colorado for the start of a three game series versus the Rockies. 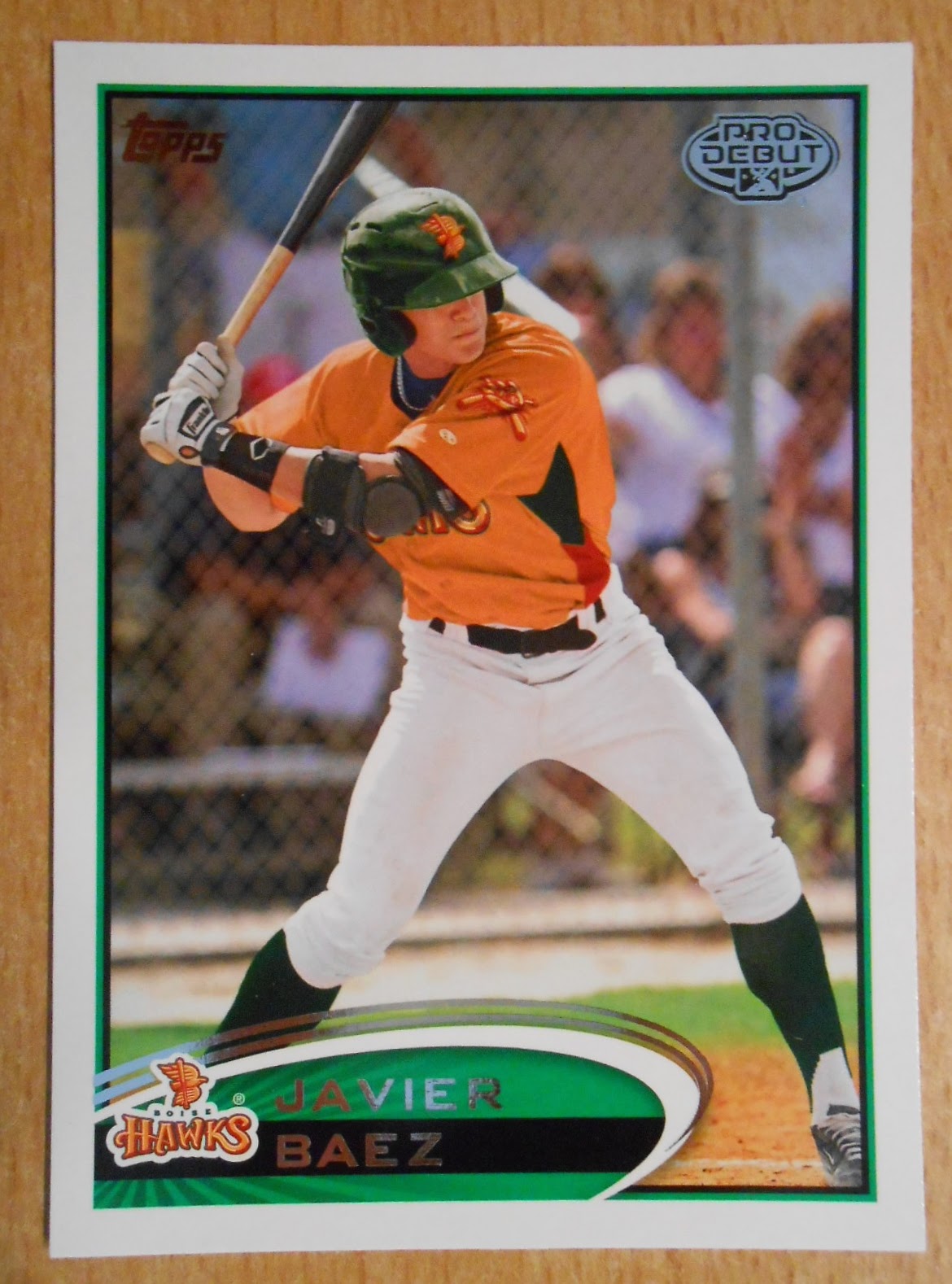 Who the Cubs are playing and where they are playing is all secondary news in my opinion.  The headline is that Javier Baez will be making his Major League Debut! 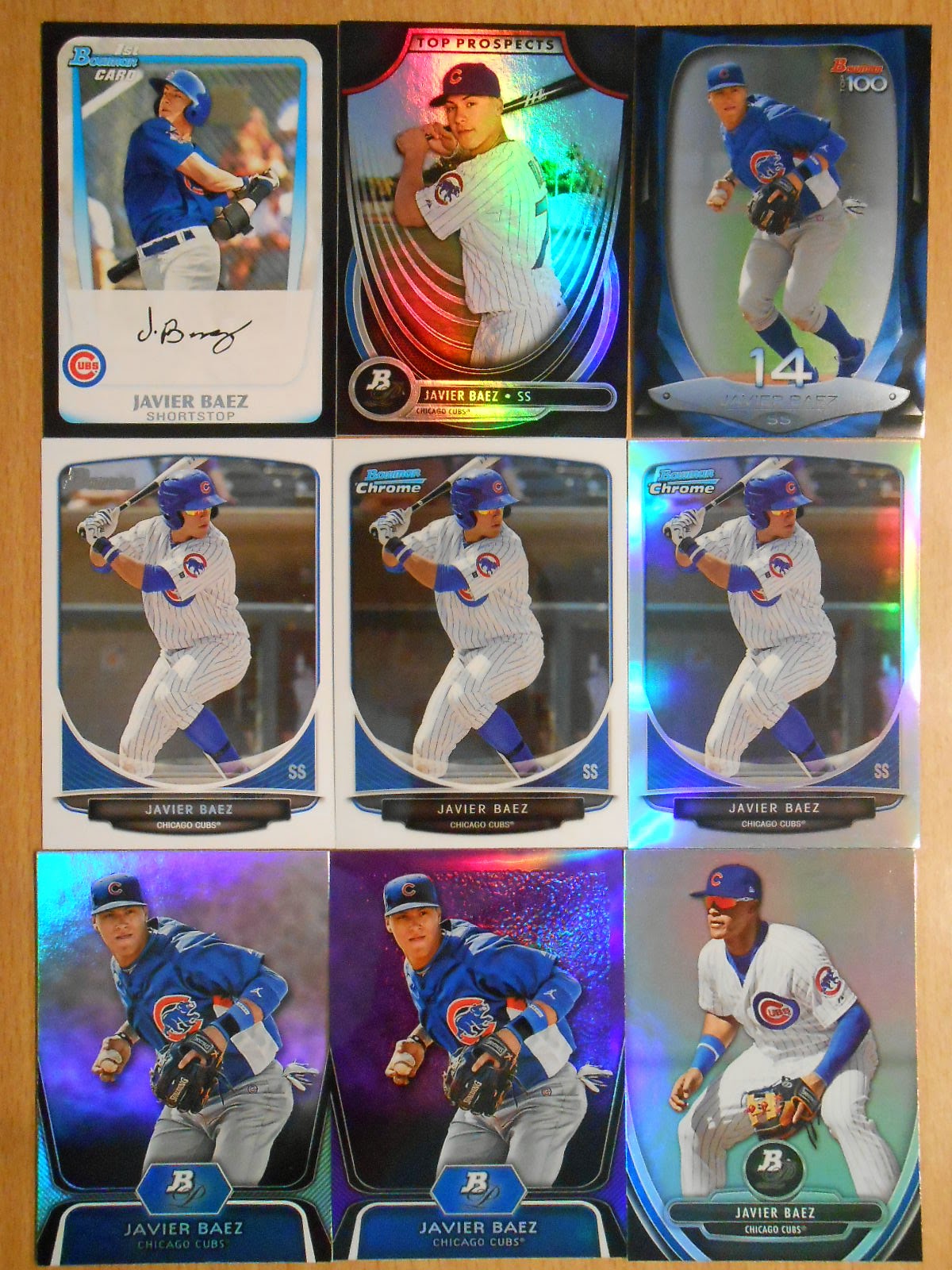 Why such much raucous over the promotion of one prospect?  With Javy joining Arismendy Alcantara on the 25-man roster the Cubs fans are starting to see the first wave of new talent. 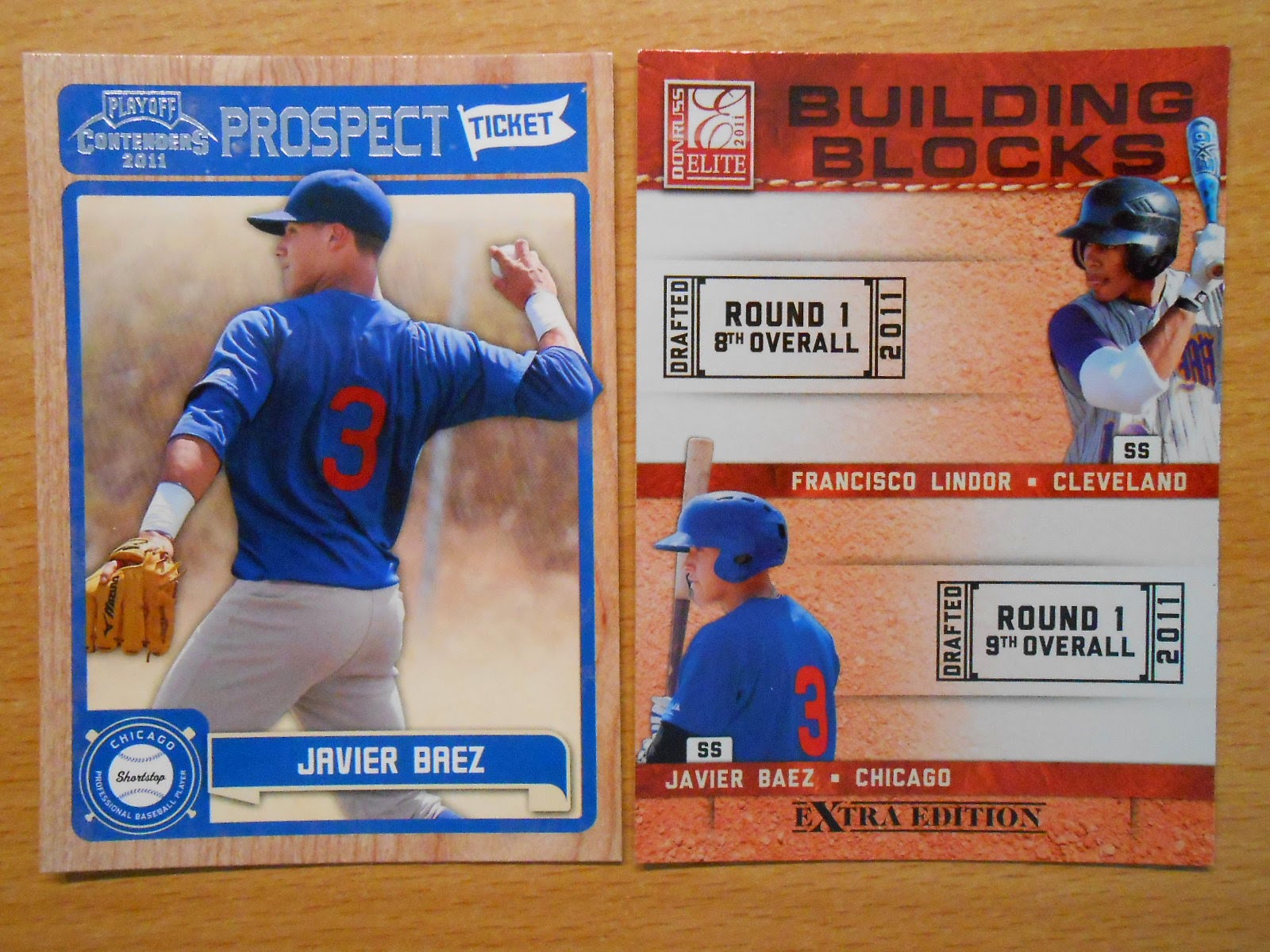 Now, we've all been burned by "can't miss" prospects before.  I think every fan base has a Top 5 of prospect regrets, thus I'm trying to be cautiously optimistic about Alcantara, Baez, Albert Almora, Jorge Soler, Addison Russell, and the rest. 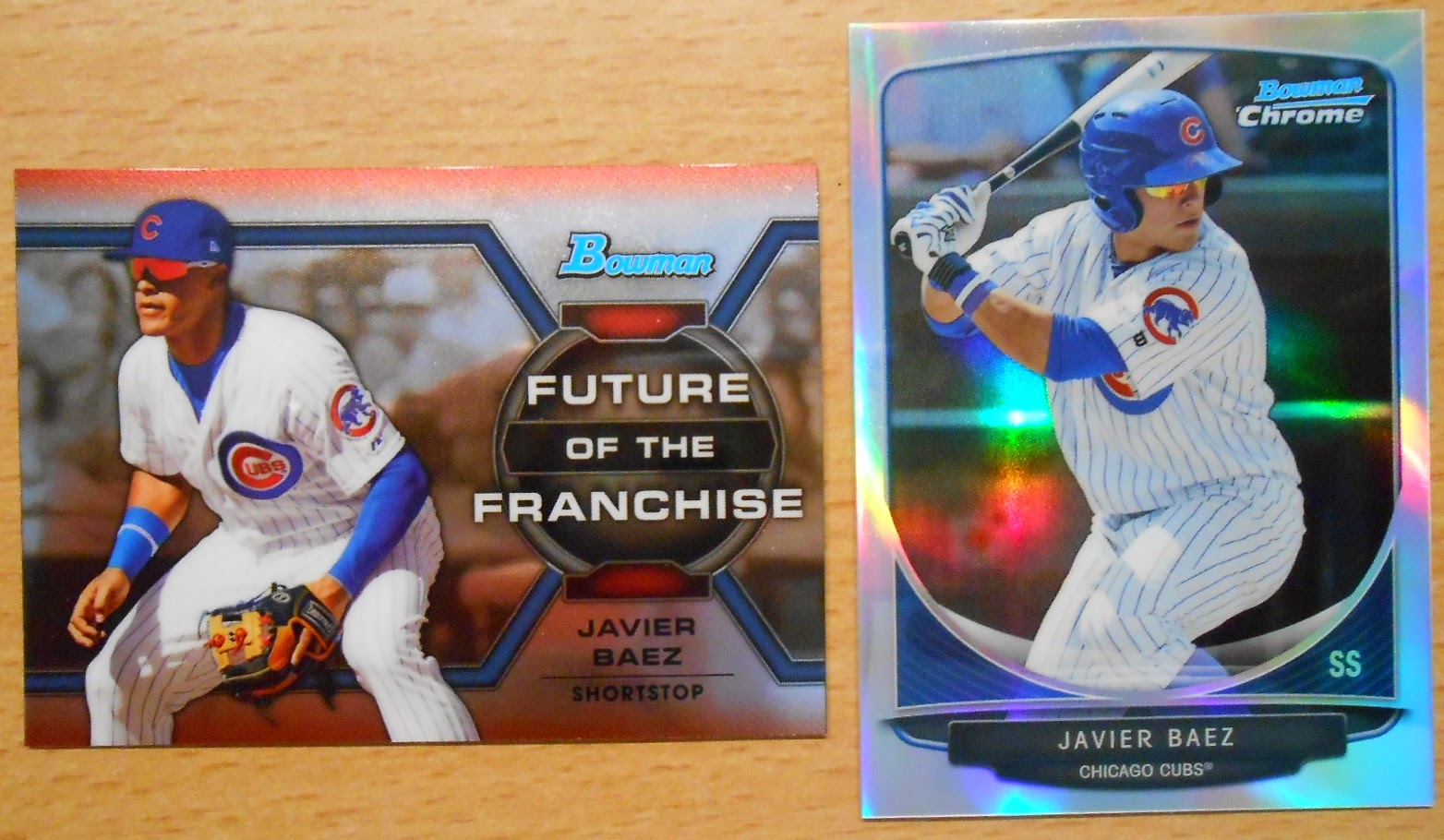 But, hey!  It's hard not to get too excited about an elite talent like Baez when your team really hasn't given you much to cheer about in recent years. Hopefully Theo and Jed (President and GM, respectively) know what what they're doing because I'm all in on the rebuild. 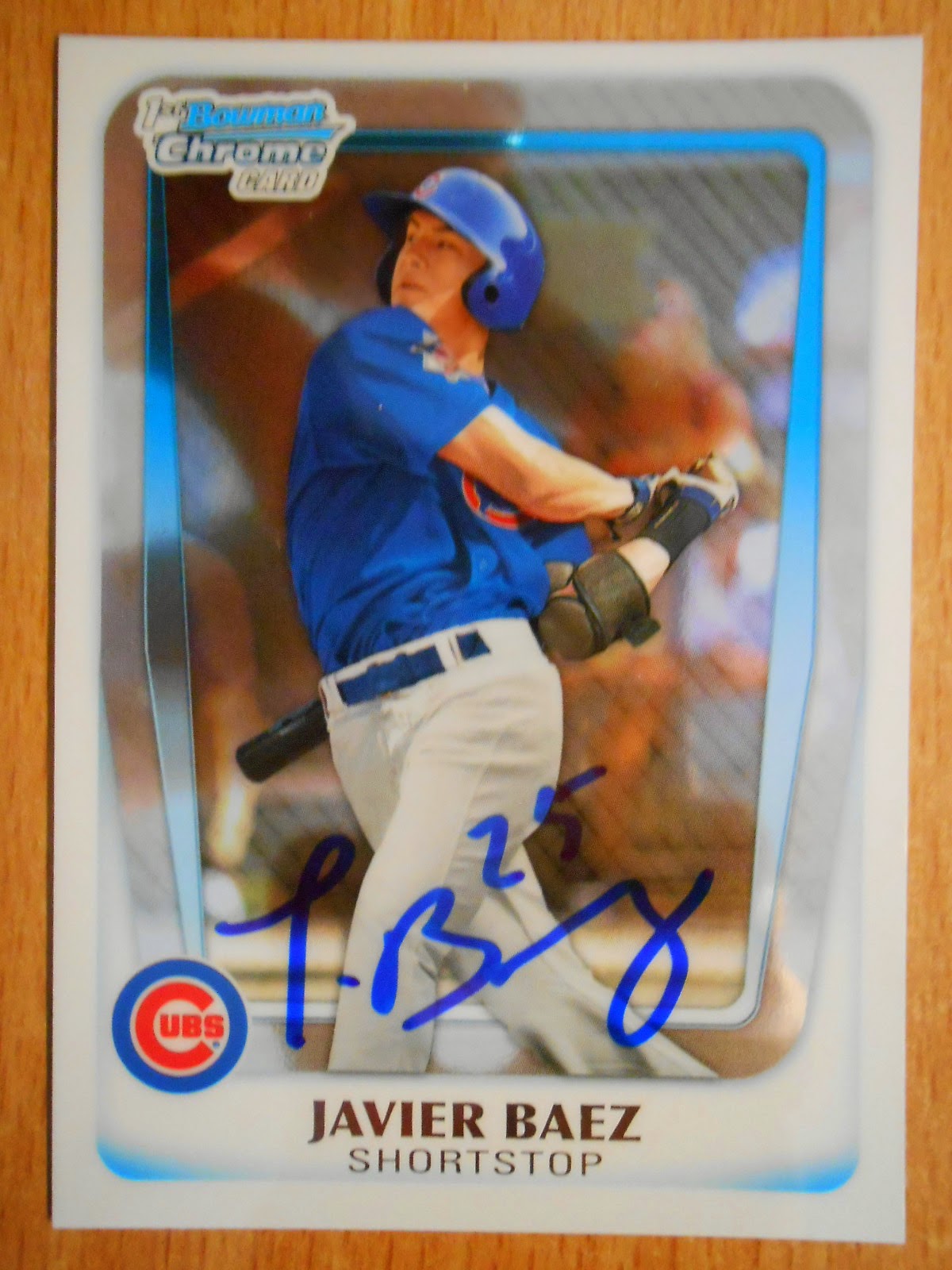 And now that the prospects are starting to make their trail to Chicago I'm hoping the count down can begin on when I can stop saying, "Waiting 'til Next Year."