Being a Bonehead with Baseball Cards

Remember the Wampa?  Yeah, those were some good times.

Within the Wampa's box were eight or ten packs of 2008 Upper Deck Documentary, which is a set I'm still not the familiar with. I know enough about it to know that it's tortuously large. I think each team has 162 cards in its own subset highlighting each game of the season.  If that's true, then there's nearly 5,000 cards in the set.  Well, each of the unopened packs had a White Sox player on the front so I figured the packs contained cards exclusively from the Sox's season.  I boxed them up and sent them to JediJeff, who is the only White Sox guy I know.

He informed me shortly after their arrival that the packs contain players from all teams.

Jeff was kind enough to send the Cubs that were pulled from the packs back down Interstate 55. 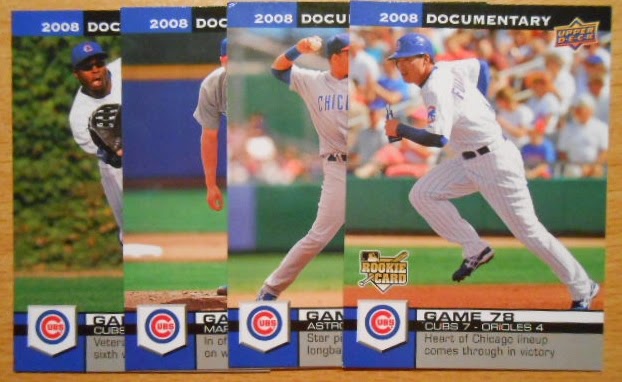 That's my 102nd unique Fukudome card on the right!  Nice. 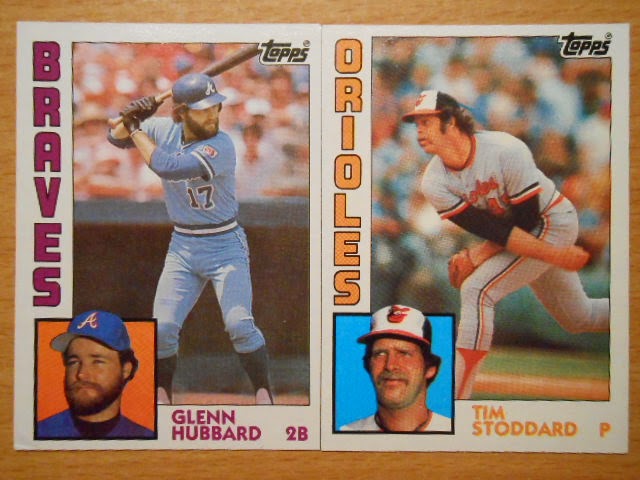 Also included in the PWE were a couple of random Cubs.  Ooooooh!  A gold Marmol! 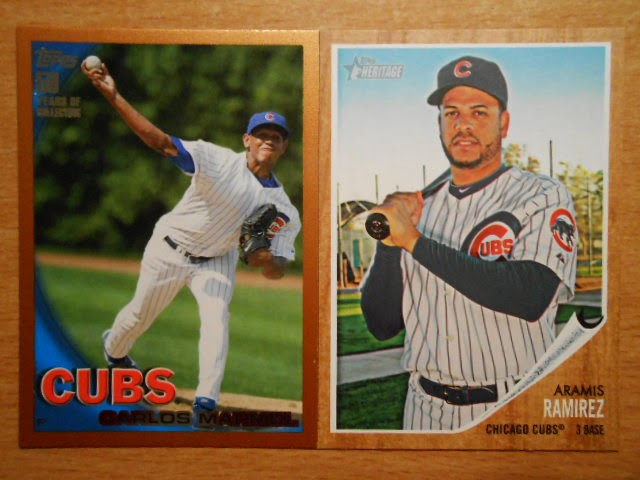 Lastly, a new card to add to my Brooks Kieschnick collection.  Someday I'll have to enter my Kieschnick cards into a database.  Maybe during winter break? 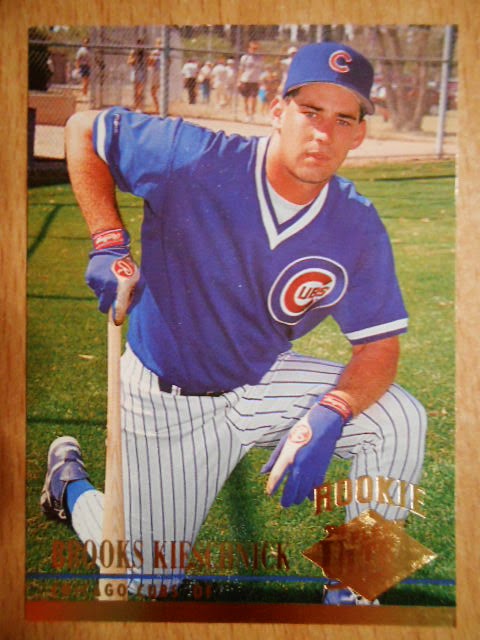 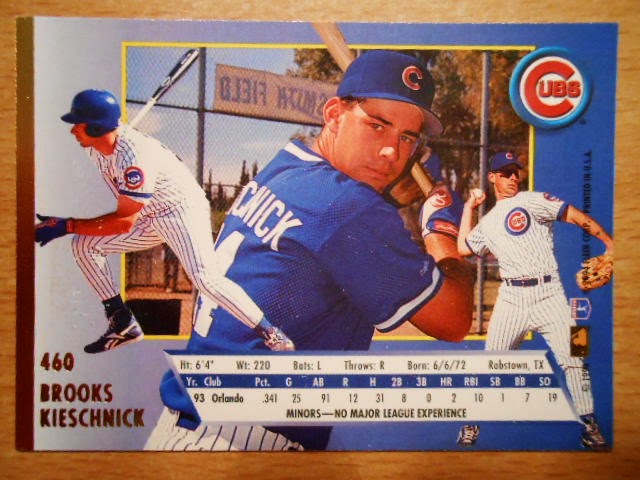 Jeff, thanks for sending those UD Documentary cards back my way and for adding in some nice Cubs as a bonus.