I received a couple of nice gifts last week and I'd like to show them off.

Pat, another math teacher across the hall from me, dropped in early one morning and said, "All the calendars of the good teams were gone, but this one was discounted so I picked it up for you."

Yes, there's a bit of a Cub vs. Cardinal rivalry at work, but that's to be expected here in P-Town. 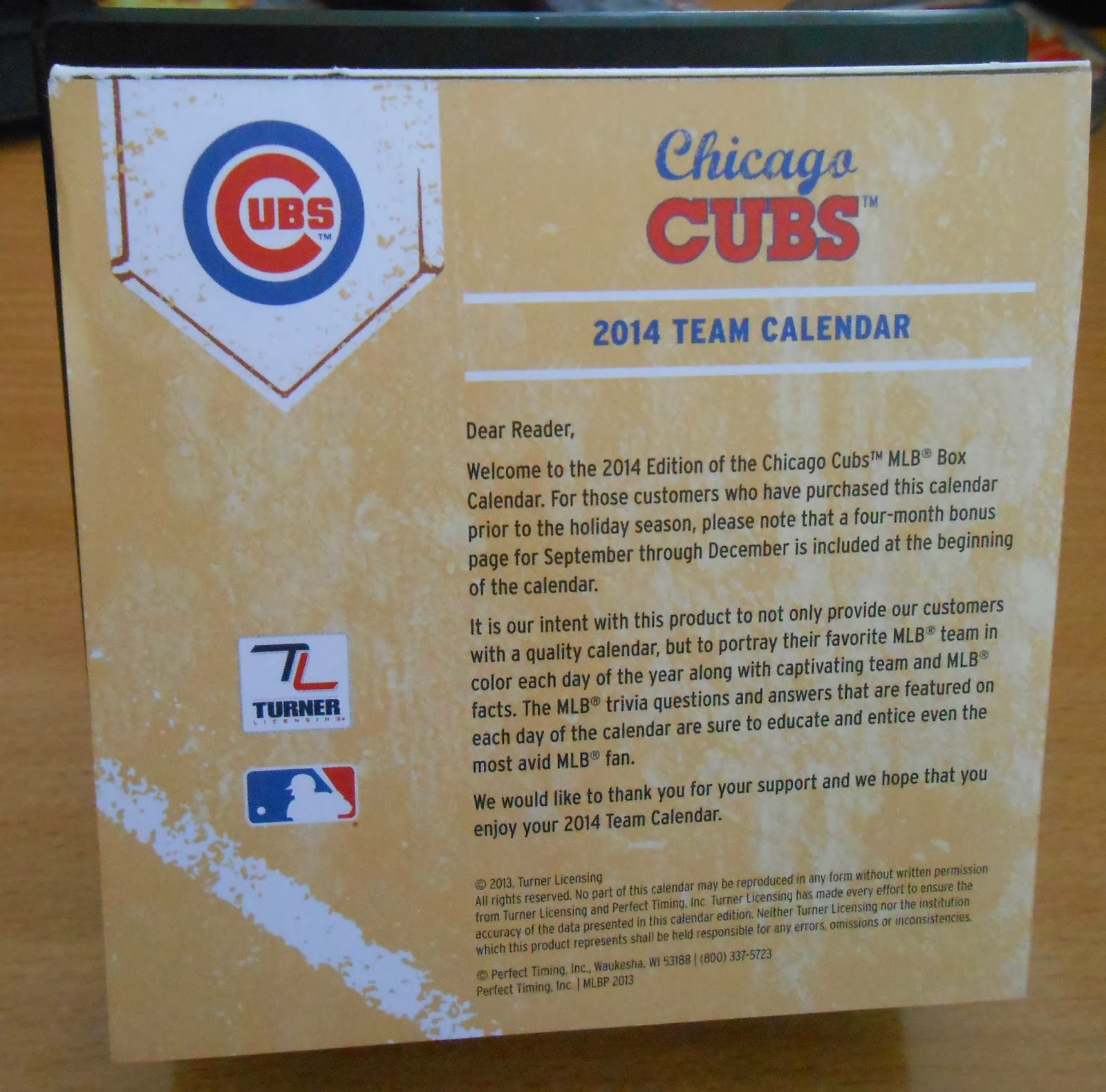 I had last year's desk calendar and now I can flip through the last ten months of the 2014 version.  Thanks, Pat!

Also, last Friday I stopped by my buddy Jim's house and we played some Strat-o-matic.  He told me all about his week long trip to Arizona, back in January, where he participated in the Randy Hundley's Fantasy Camp.

Jim's a great story-teller and painted some beautiful scenes. From what it sounds like, his team was the first to play on the new spring training field in Mesa!  How awesome is that?

At the end of the evening he gave me three baseballs: 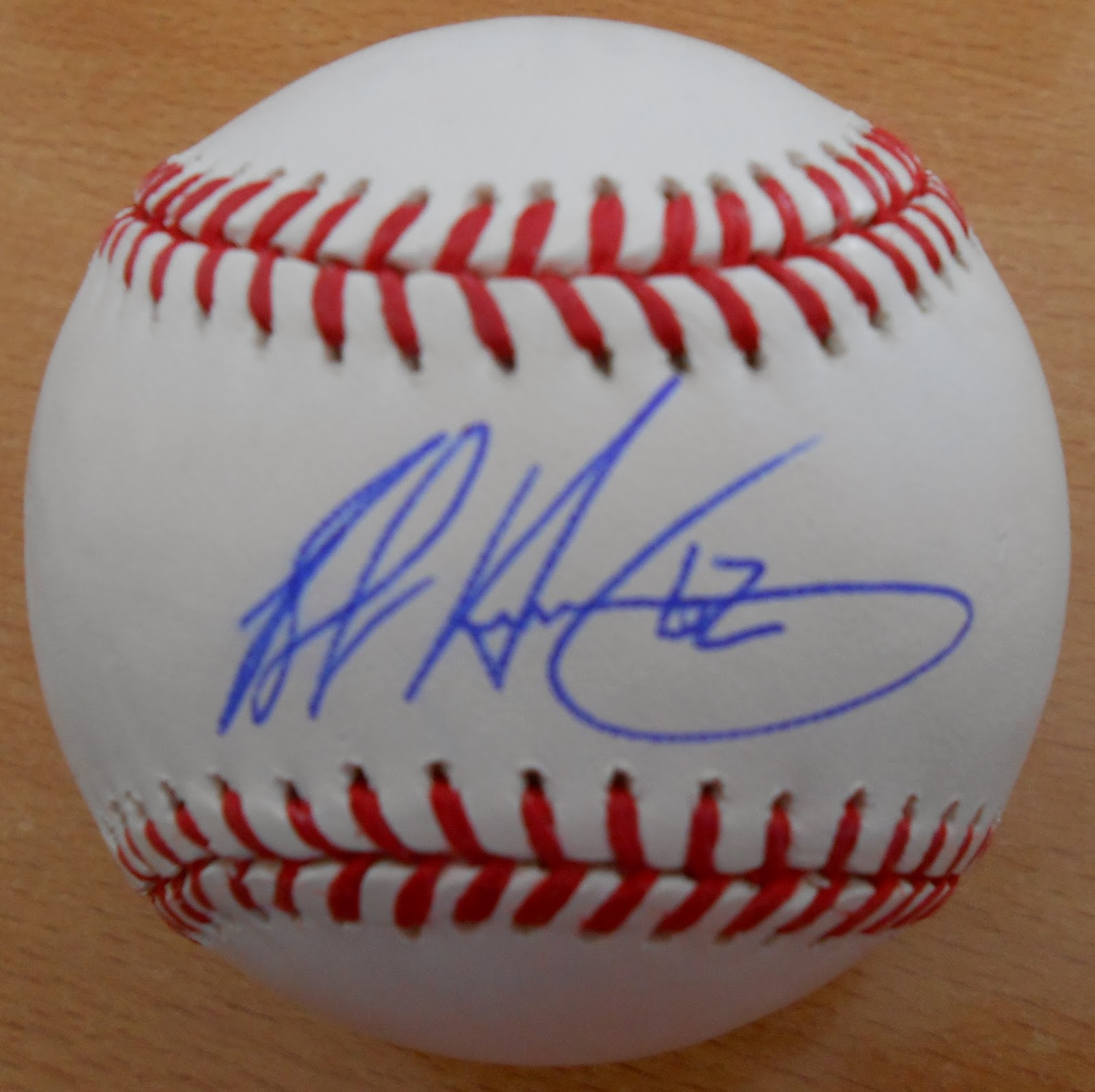 Bobby Howry, #62, was a last minute replacement as one of the team's managers.  From what Jim said it sounds as though Bobby, who was a rookie this year at the camp, may be hooked!  I always enjoyed Howry when he was with Cubs, which was during the last two winning seasons the franchise has had (2007 & 2008). 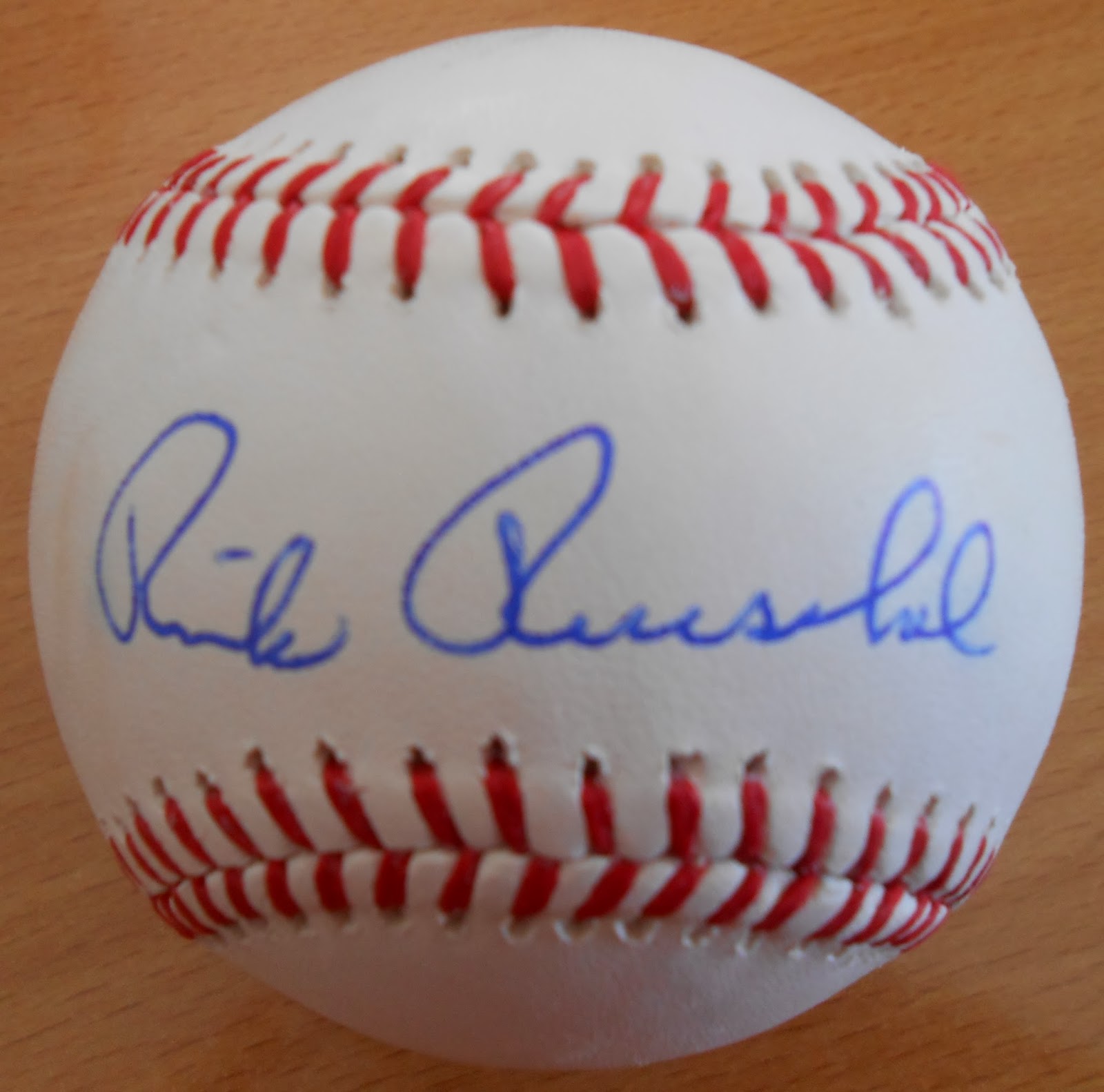 Rick Reuschel!  I feel like Reuschel would be more well known if he didn't play for all of those really poor Cubs teams of the 70s. Heck, Reuschel was even a 20 game winner on a 0.500 Cub team in 1977. 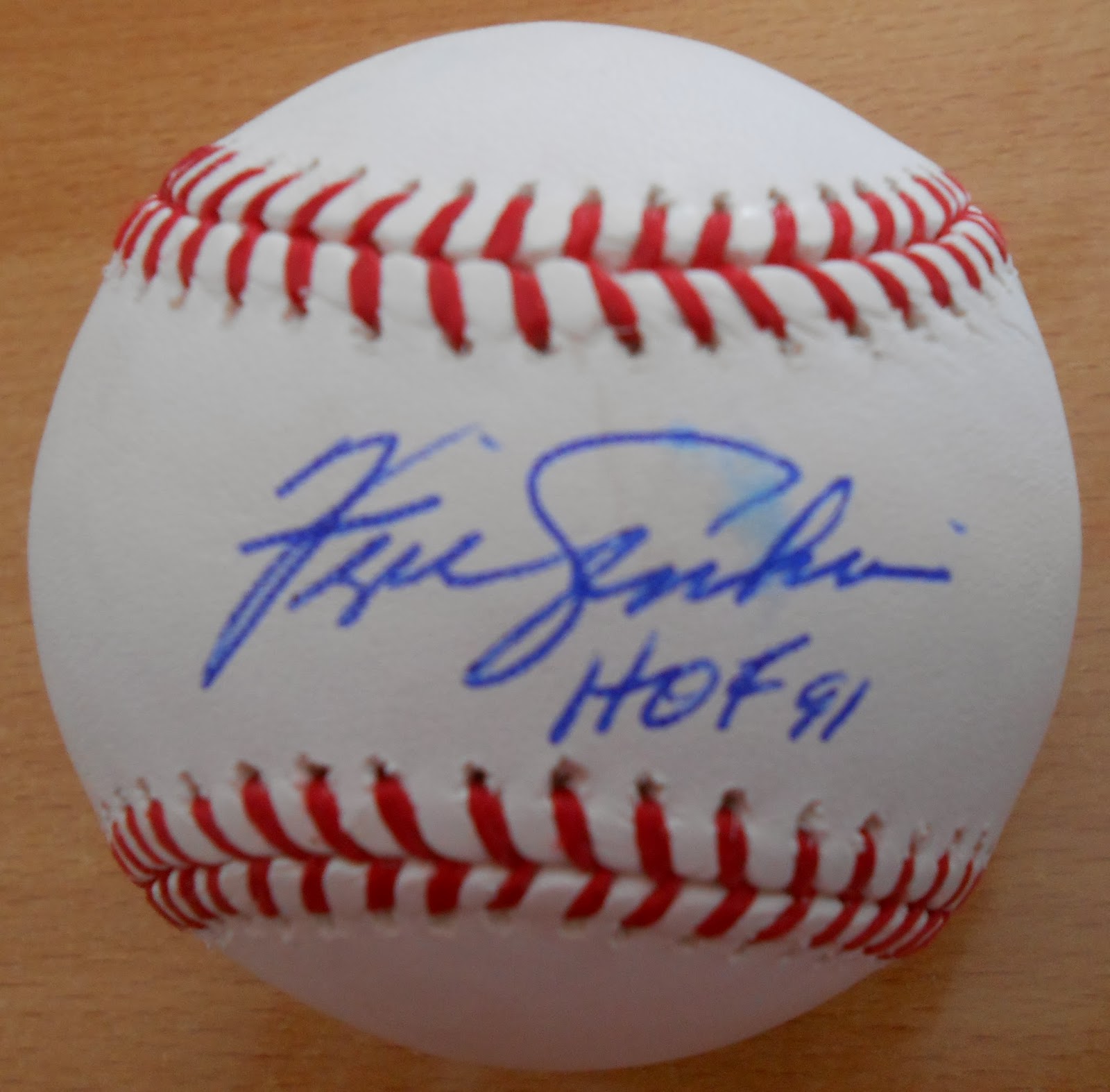 Last, but not least, Fergie Jenkins!  Fergie even wrote down what year he was enshrined at Cooperstown.  Pretty sweet!  That's some serious HOF mojo!