Cards from the Skybox

Hey, I finally found a Royals fan to trade with!  Man, now if only a Marlins fan would step out of the shadows.

Chris, from View from the Skybox, sent me a return trade package that arrived last week.  I sent him some Royals goodness a little while back and he more than returned the favor. 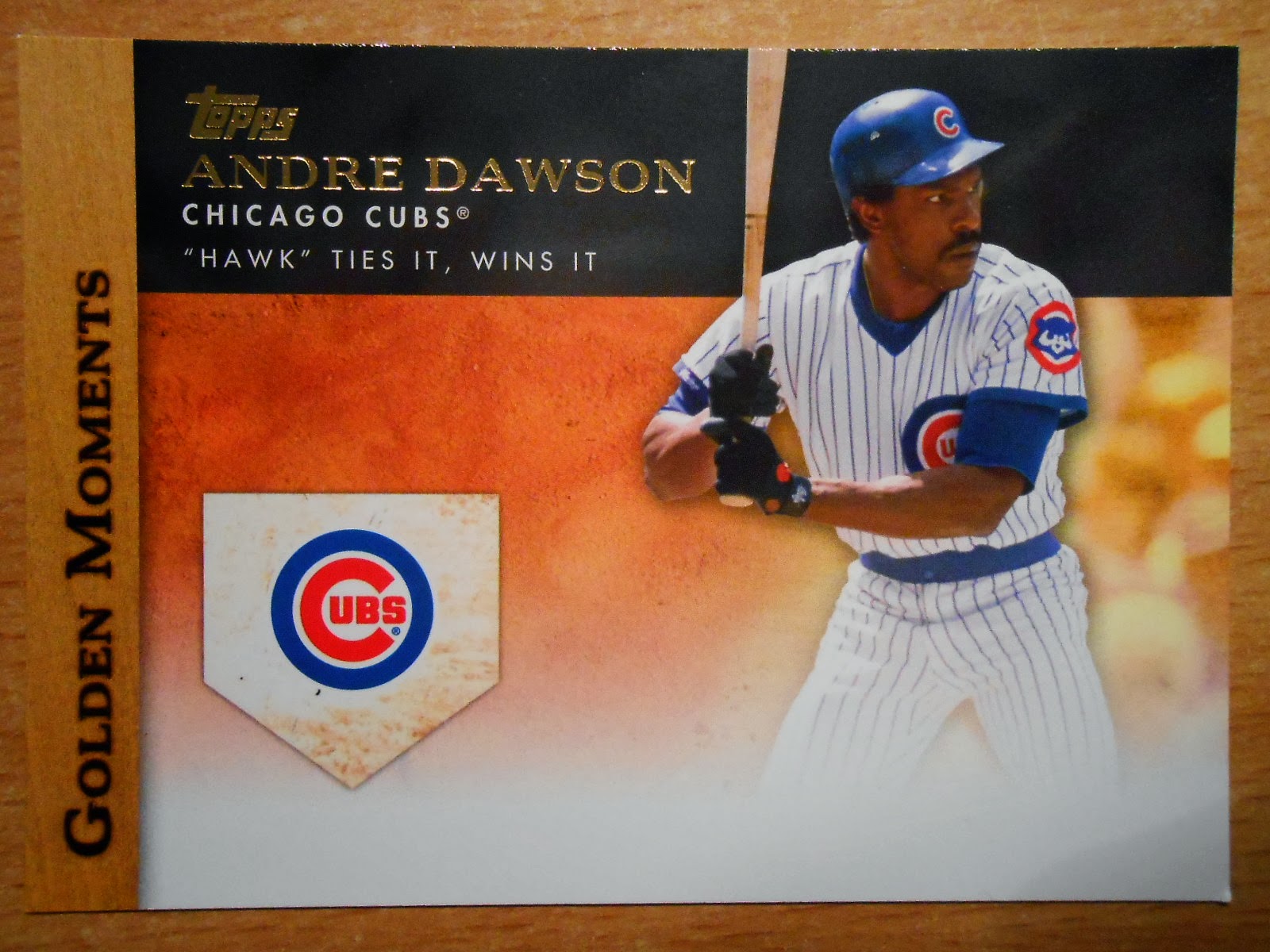 Woo-Hoo!  A new Hawk for my mini player collection! 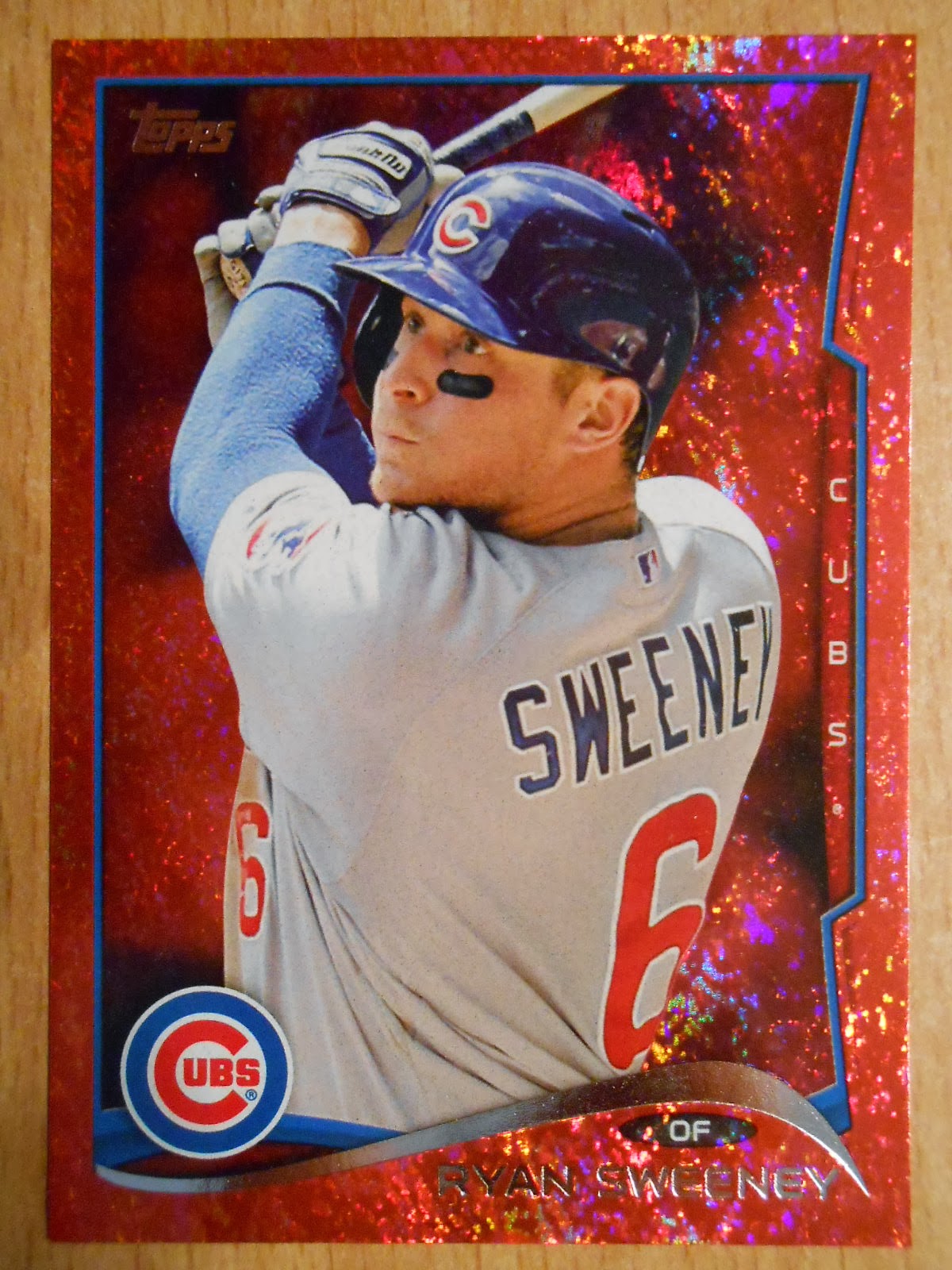 A shiny red parallel of Ryan Sweeney.  This one's going to Arizona with me later this month.  Sweeney's signature across the front of this would look pretty sweet. 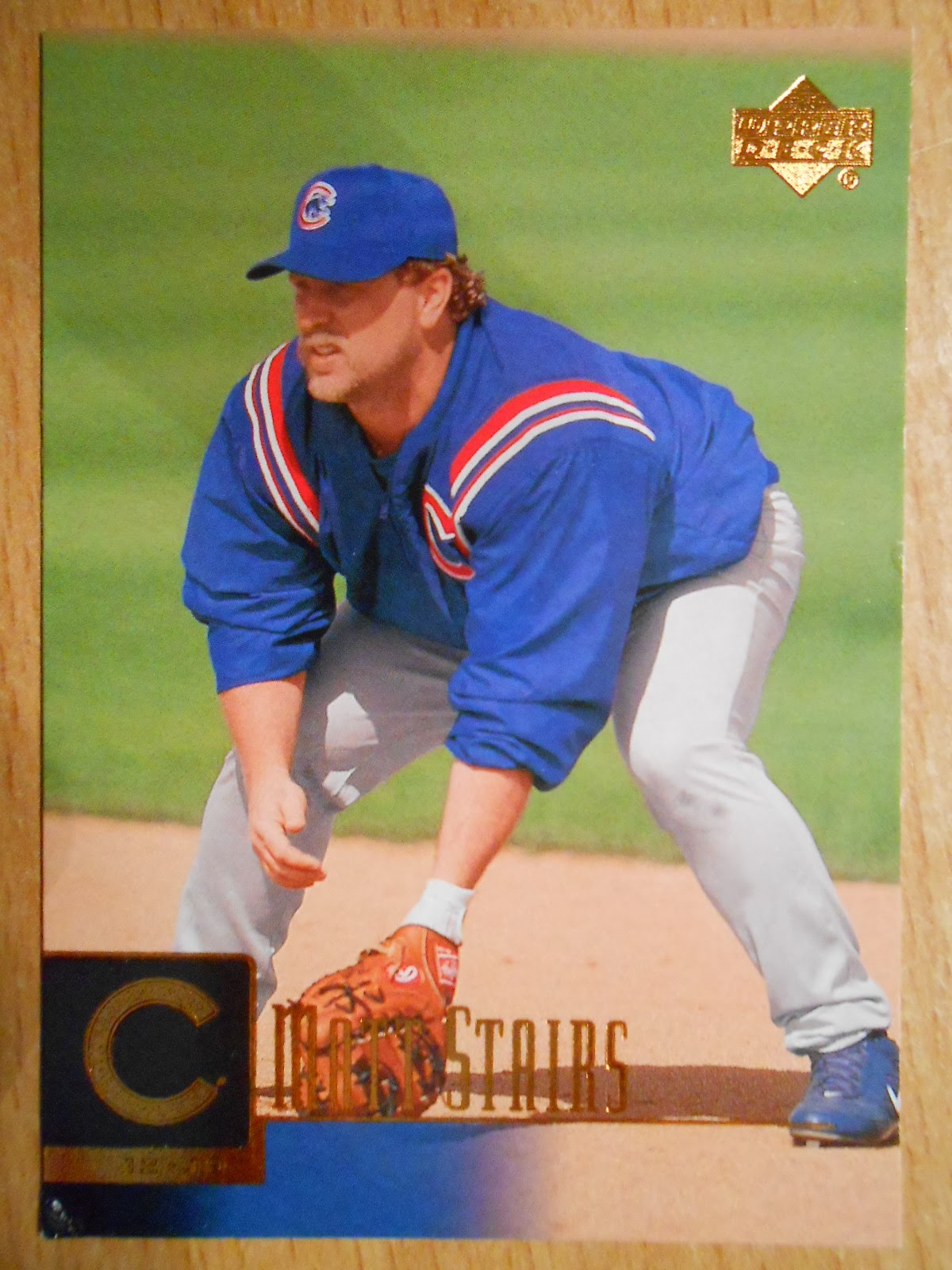 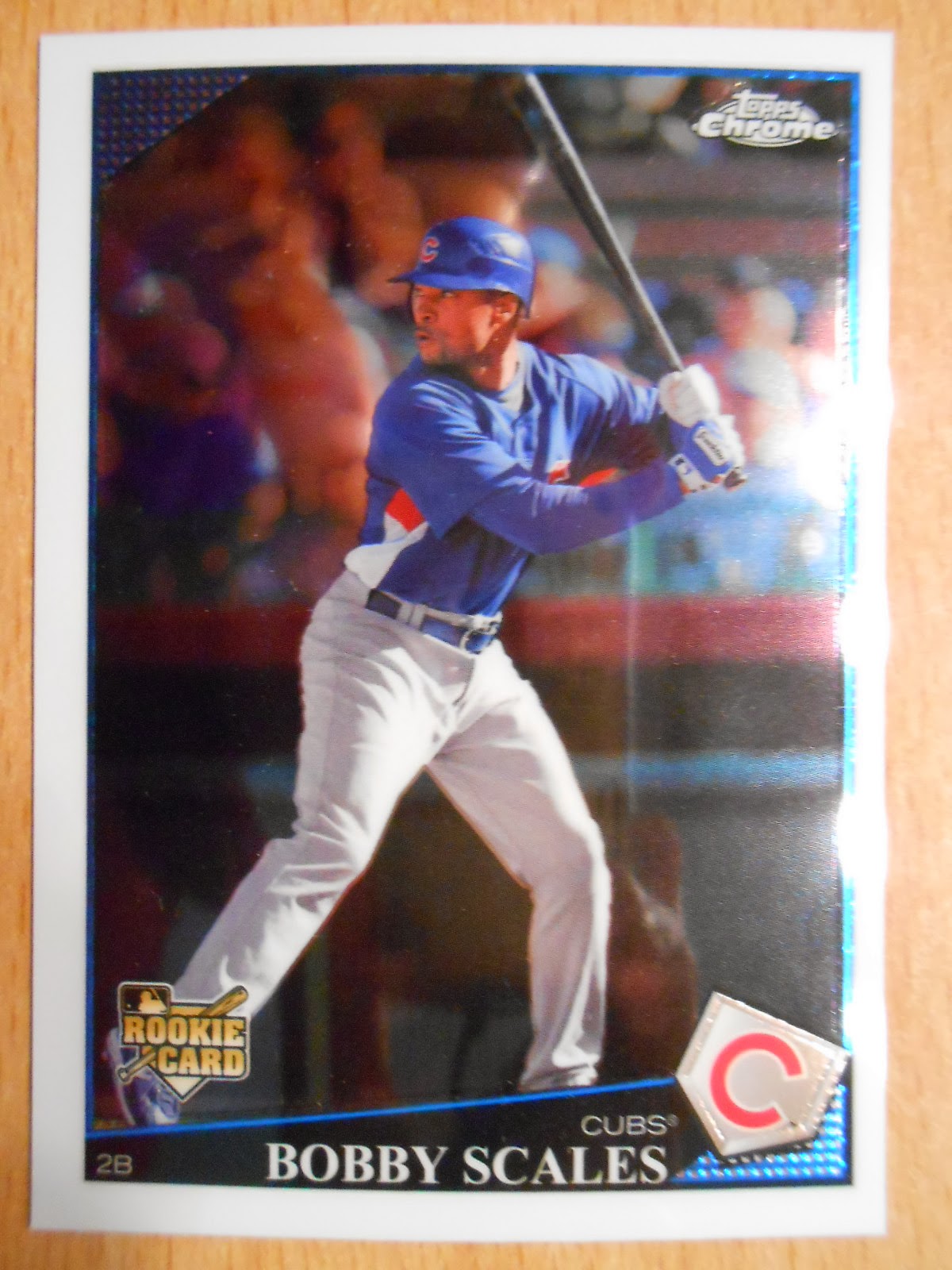 Matt Stairs and Bobby Scales were two guys I cheered hard for while they were with the Cubs.  Stairs seemed like a fun loving baseball guy and Scales was a substitute teacher in the off season. 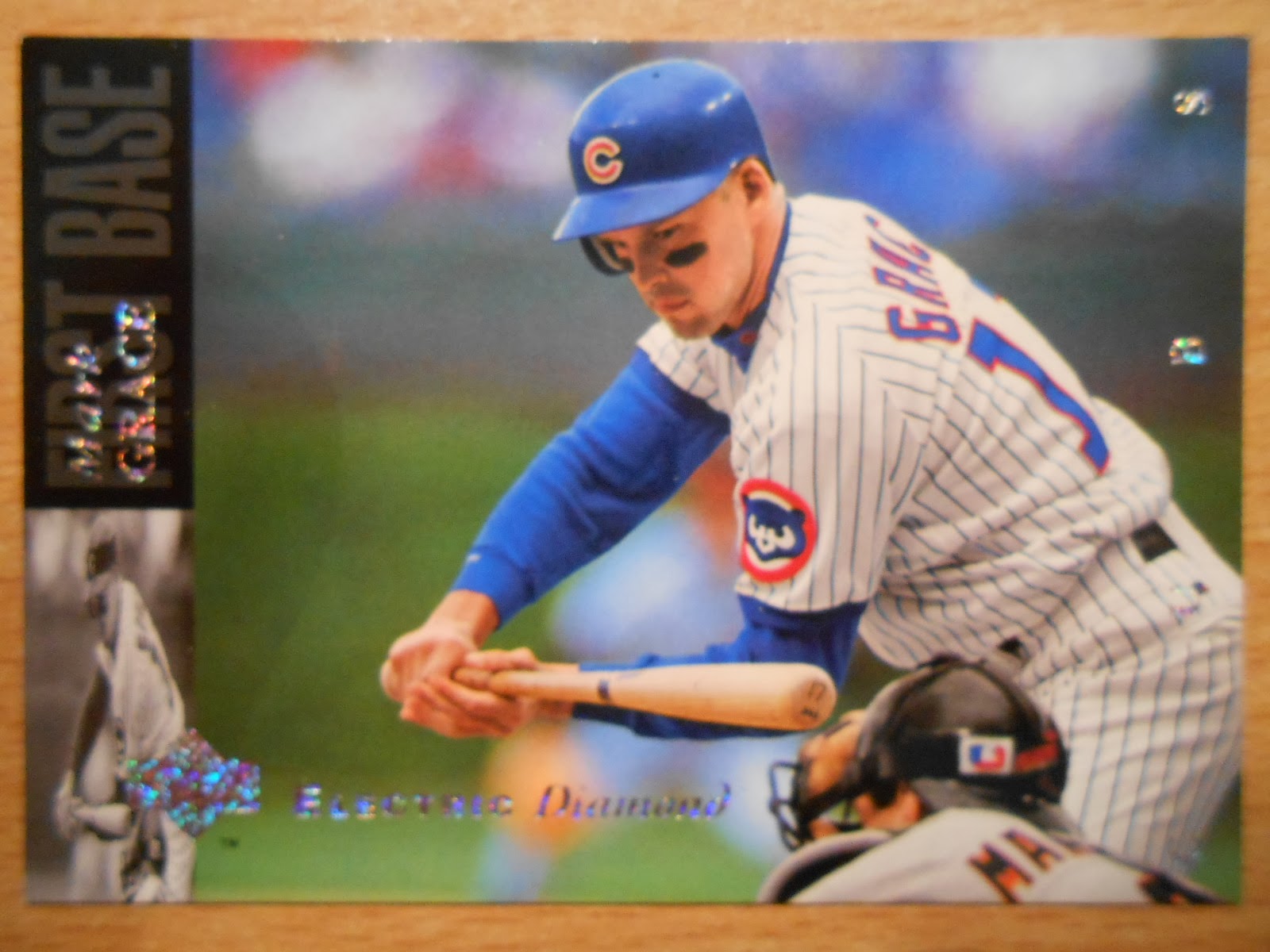 I love this shot of Mark Grace.  Gracie always had tremendous strike zone judgement and bat control.  He never hit for much power, but he was a great hitter. 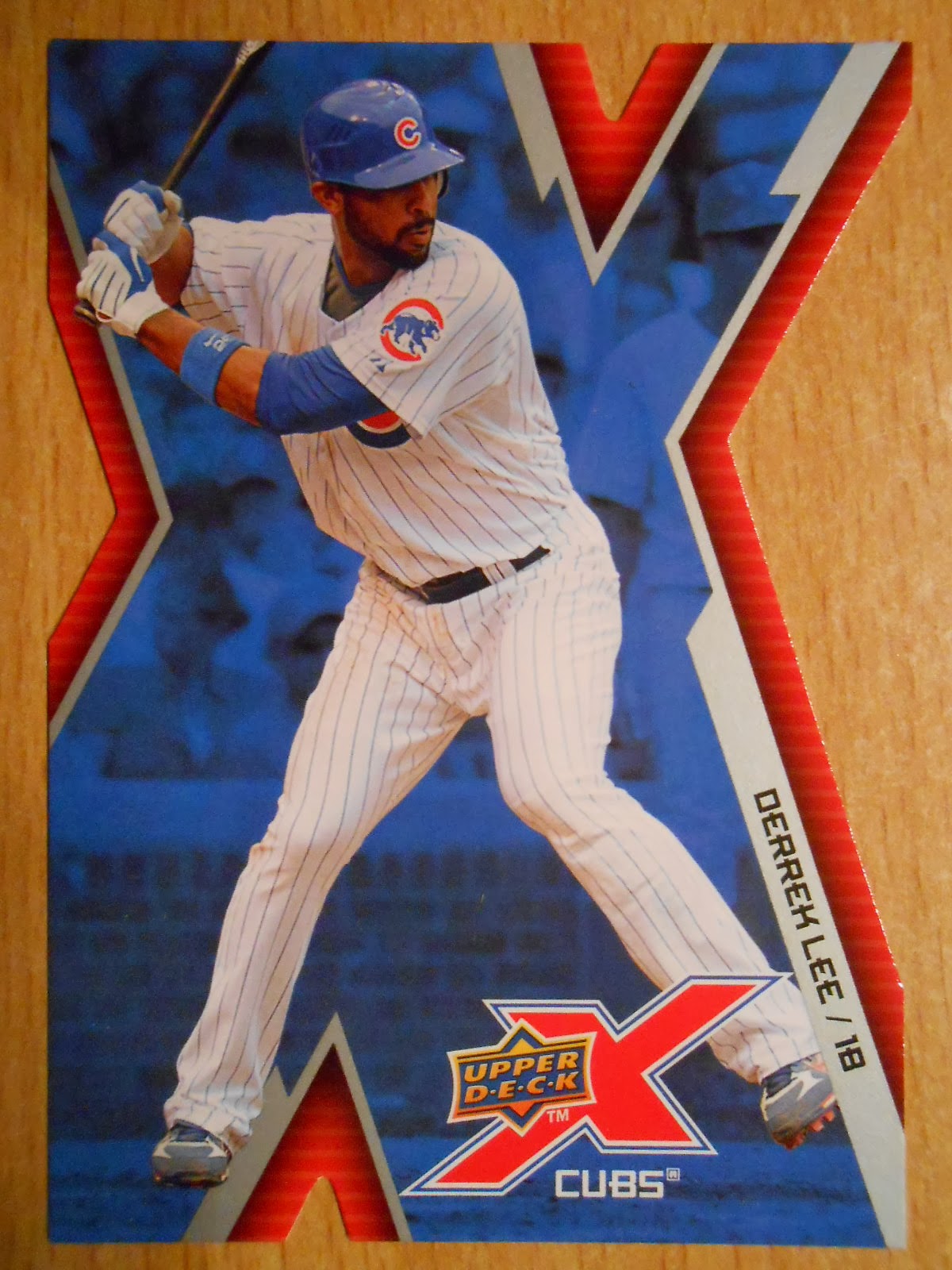 A die-cut card of D-Lee!  Derrek was another one of the super good guys in baseball. 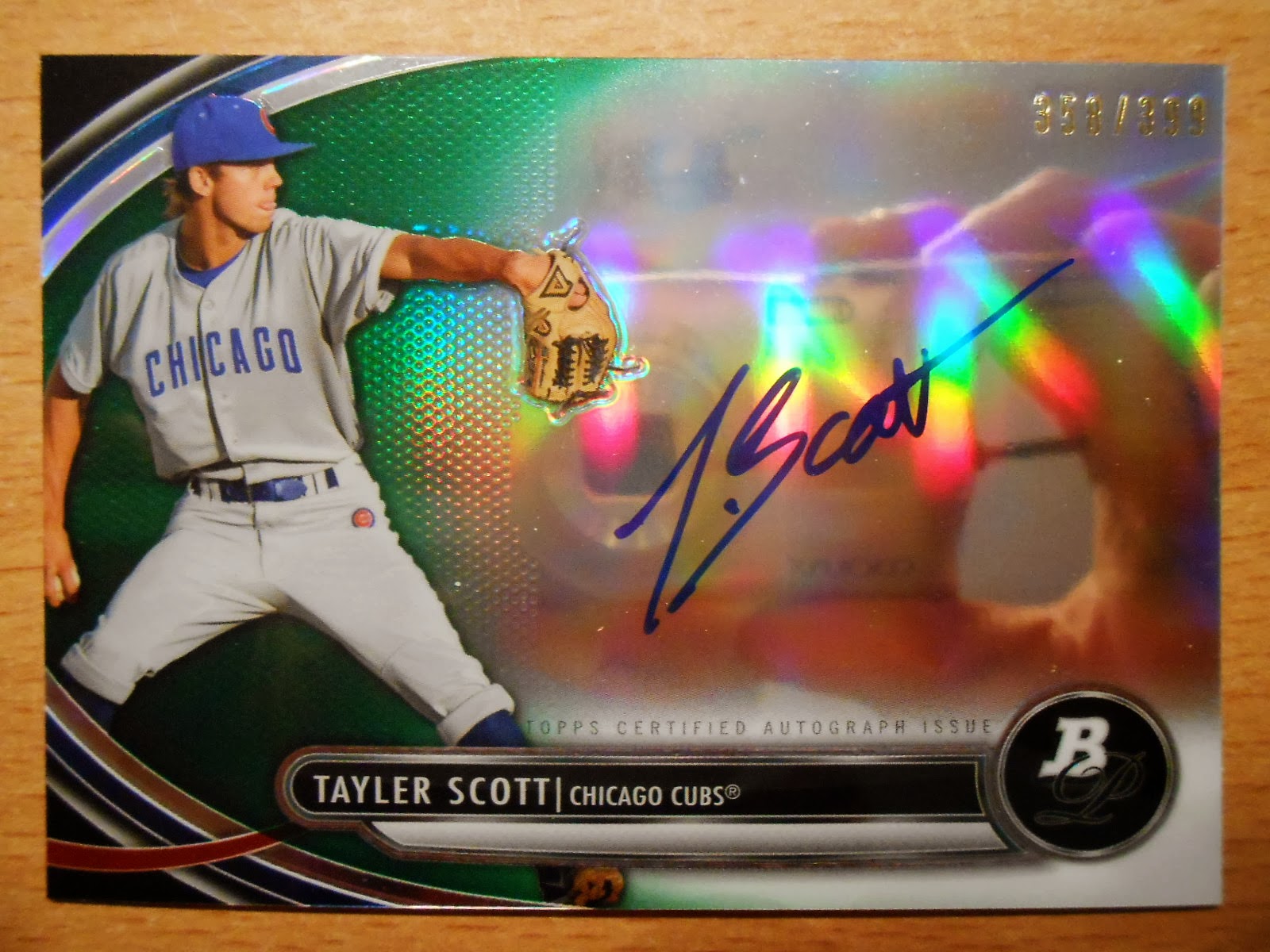 Ohhhhh!  Autograph mojo of Tayler Scott.  If Tayler makes it to the Majors, then he will be the first Cub to be born in South Africa.

Side note: I like the way he signs his "T".  It looks like an upside down check mark.  I may have to consider working that into my signature. 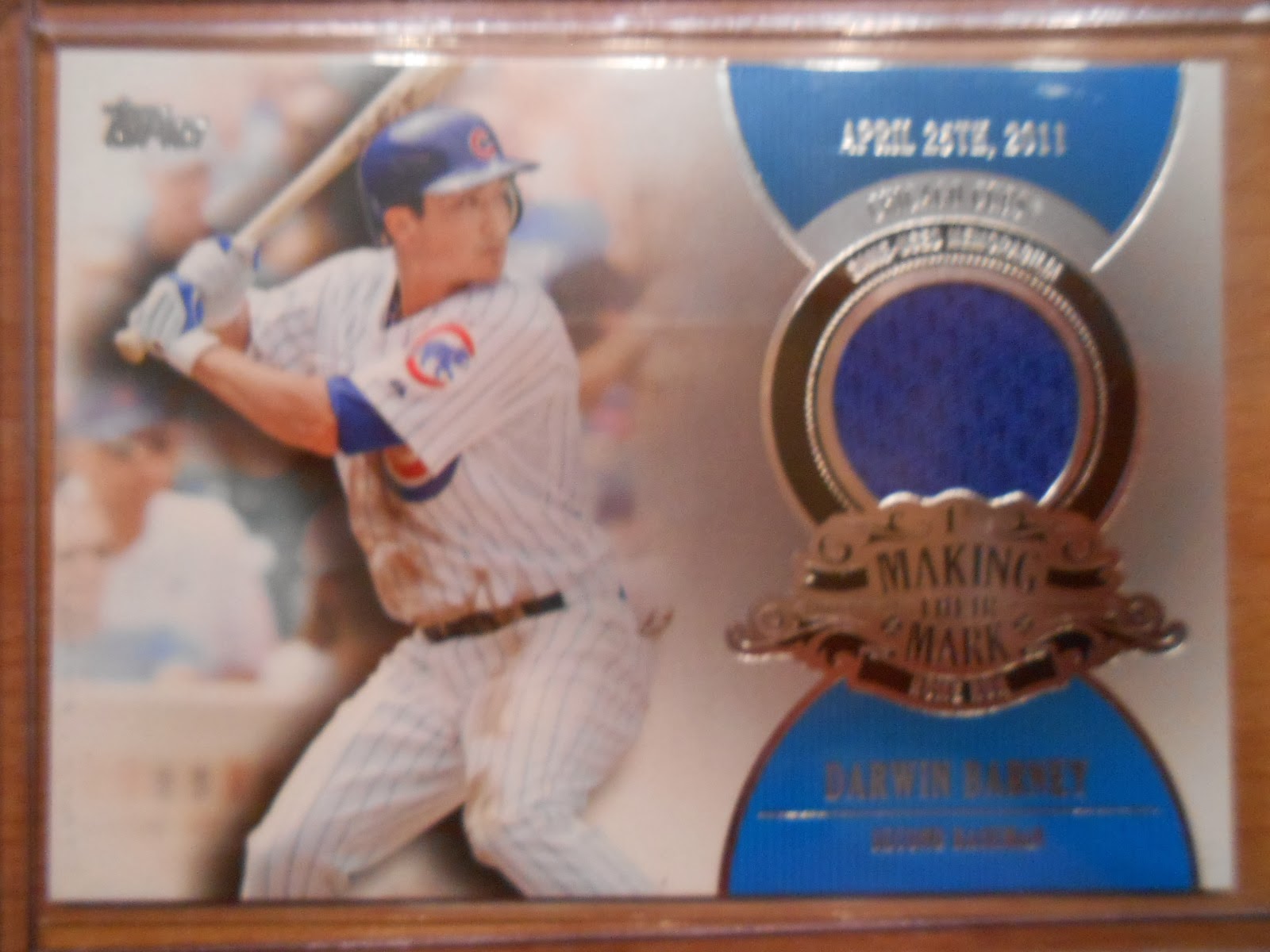 A blurry blue Darwin Barney relic!  I don't have much in the way of Darwin's cards, but this is a fine blue jersey swatch which definitely has a place in my collection. 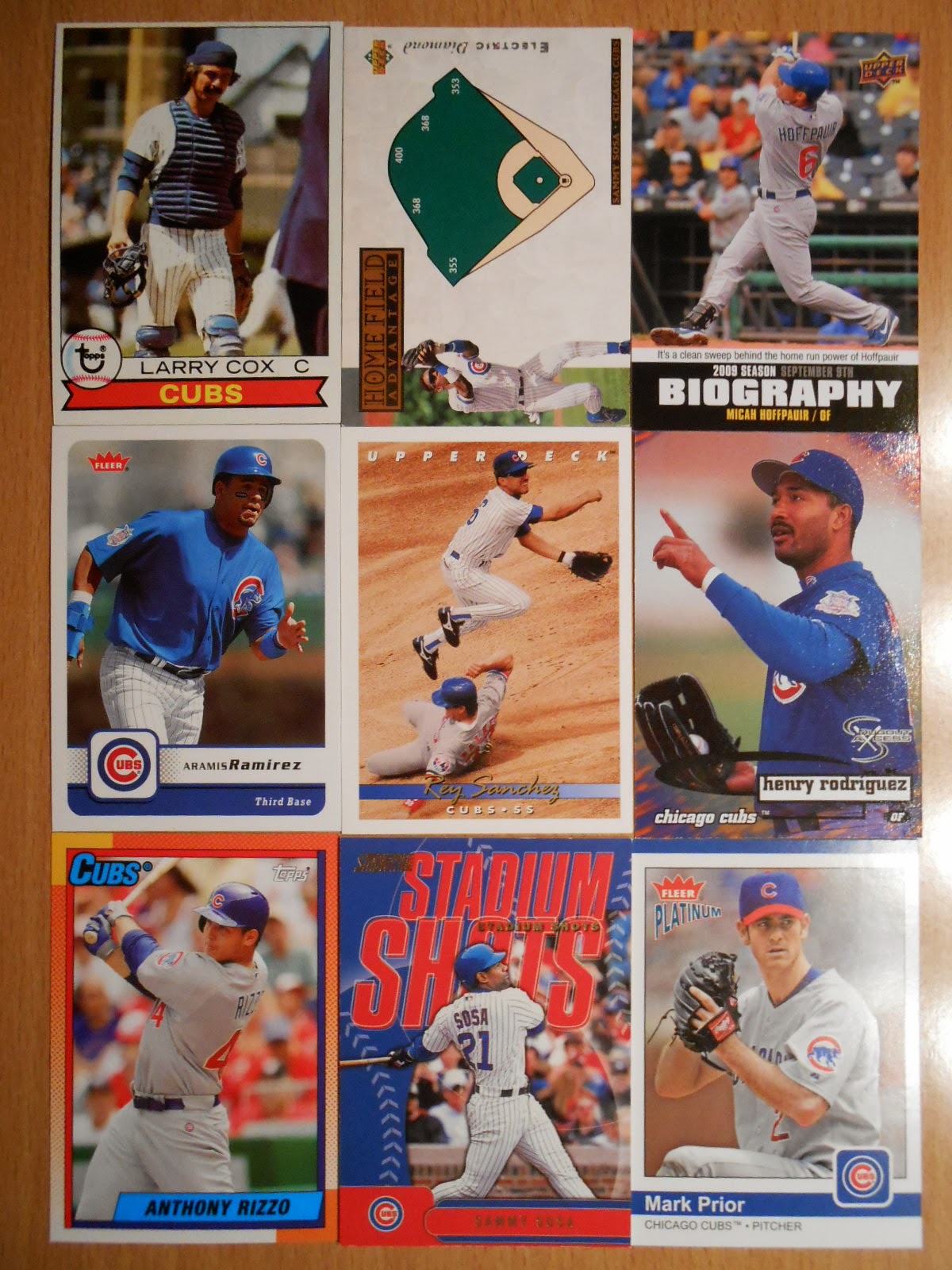 The package also included a vintage-esque Cub, a Cub who took steroids, a Cub who left Chicago to play in Japan, the best Cub thirdbaseman since Ron Santo...  alight, I could go on, but this is getting kind of ridiculous.  Let's just sum it up by saying that Chris didn't disappoint!

Thanks for the trade, Chris!