Thorzul, from the aptly named blog Thorzul Will Rule, found a box of vintage goodness and I jumped at the opportunity to participate in his latest group break.

He started his break by posting with the 1950's while eventually working his way to the 1980's.  I'm going to switch that up with the idea of saving the oldest for last.

1981 Fleer Dave Kingman.  I don't have many cards of Kingman and this is a pretty nice shot of Kong with that mustache of his.  The break is off to a good start! 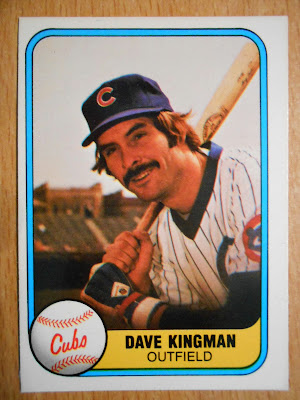 Speaking of mustaches...  Here's some '81 Topps.  Figueroa has a five o'clock shadow going, but no 'stache.  Riley, in the middle has a nice little flavor savor.  Dennis Lamp, on the right, ... oh my. 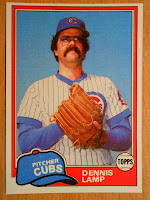 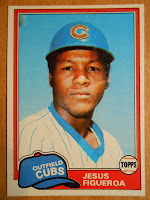 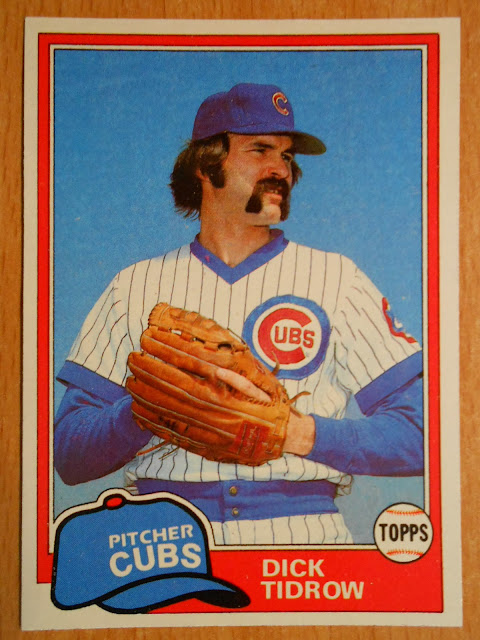 Ok, let's settle down now...  Here's a pair of 1980 Topps.  I love the the powder blue uniforms with the white pinstripes. 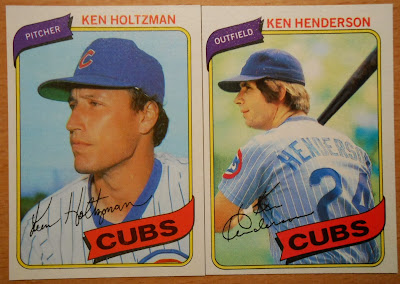 1979 Topps complete with floating heads on the team checklist.  Bruce Sutter could really use a mustache. 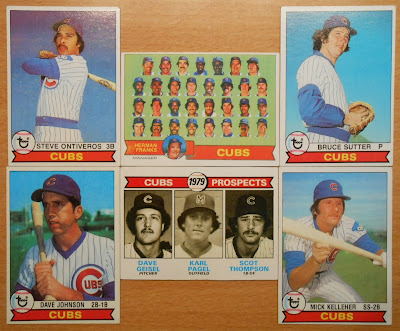 My only 1979 Topps card was the team checklist... with more floating heads! 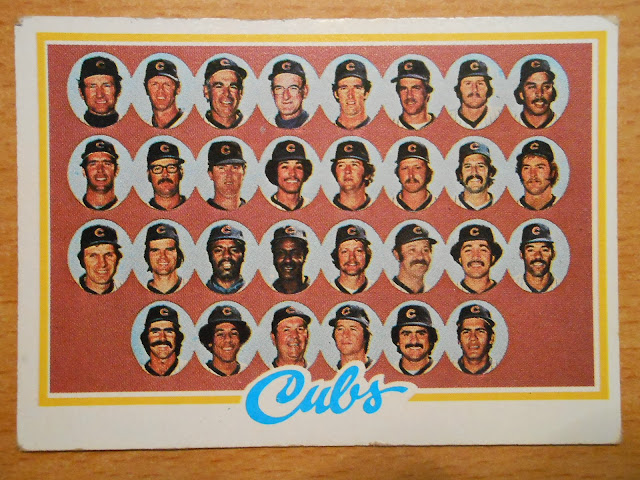 Billy Buckner, the bottom left, was one hairy dude, but one heckuva hitter.

1973 Milt Pappas - His hat looks like it could fold up and fit into your back pocket. 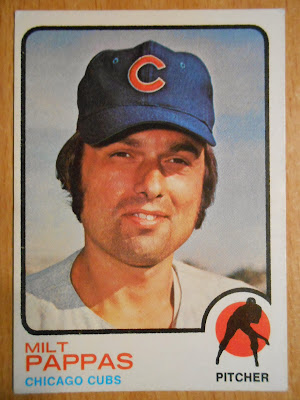 1972 Glen Beckert - Looks to be a spring training photo, but why the long sleeves? 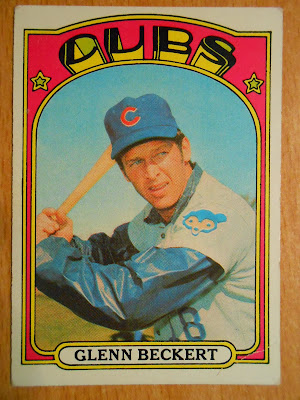 1971 Topps - I don't how most feel about this design, but I really dig it and the facsimile autographs. 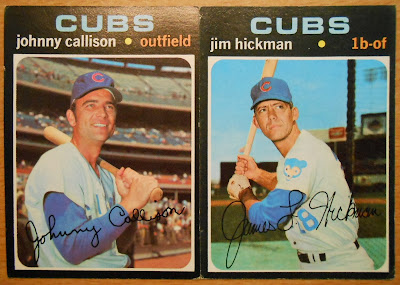 1969 Topps - Adolfo Phillips... Guess it would have been too much to ask for the Cubs left fielder from that set? 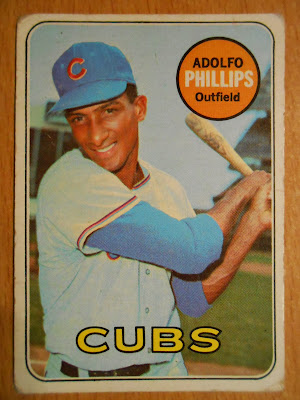 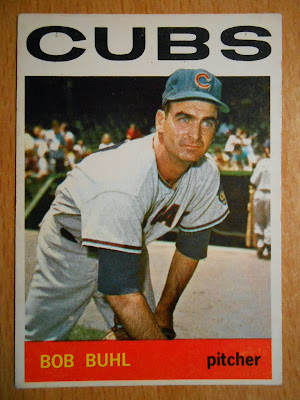 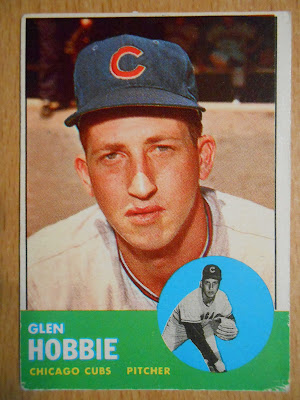 1952 Bomwan - Willard Ramsdell - This, my friends, is some SOFT cardboard!  What a great looking card! 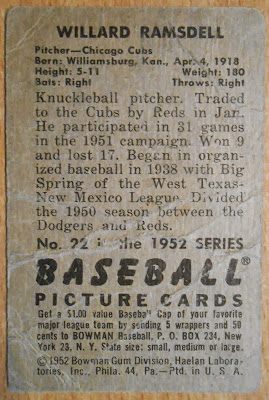 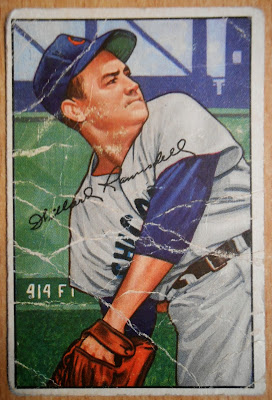 Willard played in only 19 games for the Cubs in 1952.  The back of the card mentions he lost 17 games, but it fails to state 17 losses topped the circuit.

Thorzul, being the nice guy that he is, threw in a couple of Cubs cards from the past decade as well. 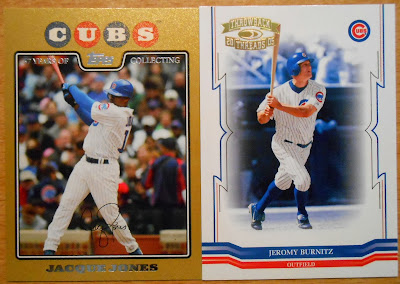 I was a fan of both Jones and Burnitz when they played in Chicago.  I especially loved the way Jeromy kept his socks high!

Thanks for a really fun break, Thorzul!  The Willard Ramsdell card was worth the price to participate in the break alone!