Back in January I sold roughly fifty team lots of seventy five cards or more on Listia.  It was a little but of a hassle packaging everything up, and the shipping and handling was not cheap, but now I'm reaping the benefits.

You see, I was able to clear out space in my baseball card closet by shipping out a bunch of late 1980's and early 1990's junk wax.  More space means more room for cards that I do want!

Additionally, I earned a rather large amount of credits to spend on Listia and I've been having fun adding to my collection and to my trade bait piles.

The following cards feature many Hall of Fame players from sets that I just don't have any cards from.  I didn't get started collecting cards until I was ten, which was during the summer of 1988.

The first three pictures feature cards that I was able purchase in one big lot.   Lots of big names! 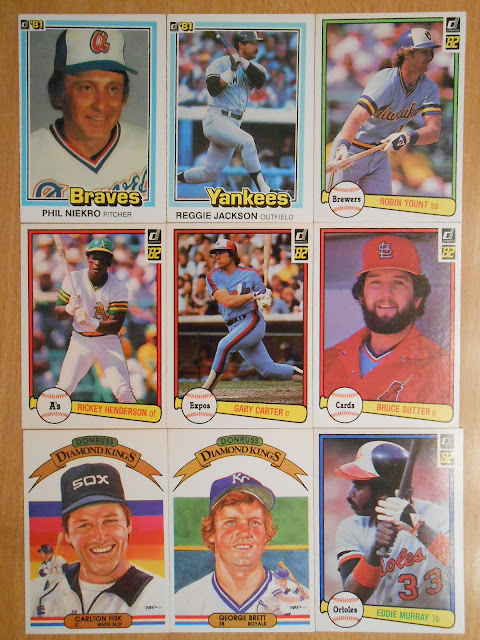 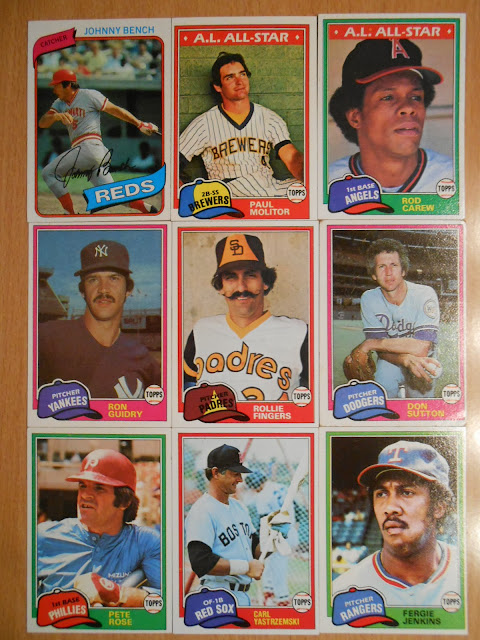 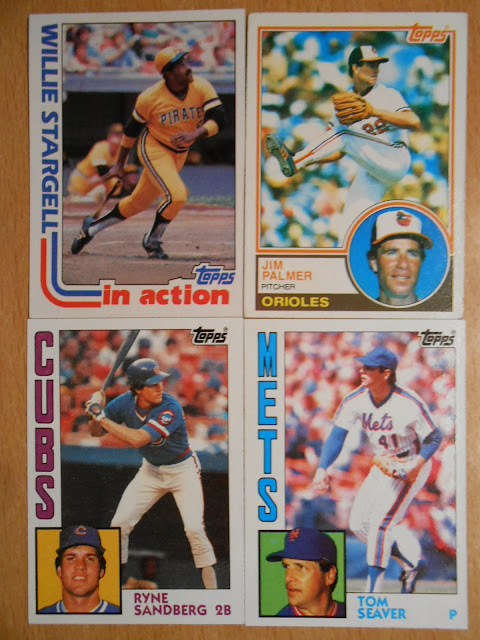 Here's a break from the vintage as I was able to snag another card, from a different seller, which will go toward the completion of my 2013 Bowman FrankenSet.  Boy, I do like those "ice" cards this year. 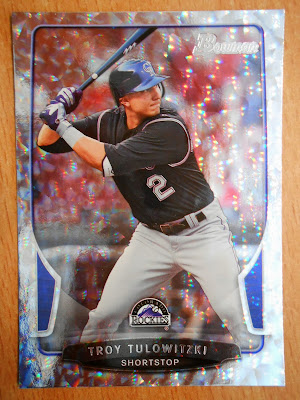 From a third different vendor come these 1993 Upper Deck Tri-Panels found below.  They're twenty years old and feature some awesome Hall of Fame players.  Does that count as vintage?

The top card has Smokey Joe Wood and Tris Speaker on the sides, and a shot of Speaker rounding third in the center.  Speaker batted over 0.375 on five different occasions in his career, yet he only captured one batting crown.  Only one?  How does that happen? 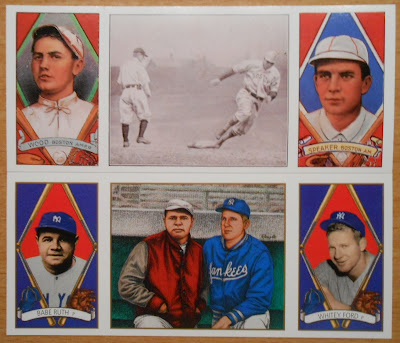 The bottom panel features Babe Ruth and Mickey Mantle.  Ruth passed three years before Mantle made his Major League Debut, but the artist's rendering of the two together on the steps of a dugout is still pretty nice.

If anyone has any interested in the Red Sox of Yankees Tri-Panels just leave a comment, otherwise they'll go up on Listia before too long.

Here's the two reasons I bit on the lot in the first place: 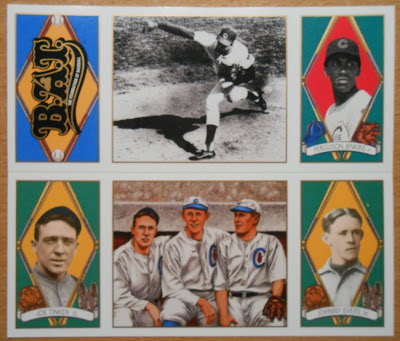 Fergie Jenkins on the top and Tinker, Evers, and Chance on the bottom.  Sometimes, as a fan of a team that wasn't a head turner in 2013, it's nice to reflect on the past.