I've been back to school/work for a little over a week now, but sometimes it's nice to reflect on the good times to help get one through another rough winter.
No, my winter hasn't been as hellacious as the picture above, but I feel like I'm still suffering from the effects of last winter, which was quite trying.

So, my wife and I made for Texas over the recent winter break via my new-ish Mazda CX-5. It was my first long road trip with the new vehicle and it was pretty smooth.  Lots of miles on the highways for sure, but 75mph speed limits, $1.95 gas, and beautiful company made the 1,978 mile round trip actually go pretty fast.

While in Texas we spent a few days with our friends Jeff and Nichole.  They own season tickets to the Chicago Cubs, but they live in Waco.  It is, what it is... which is to say not convenient for them.

Jeff gave me a couple of items from the past season and both have found places in the man room. 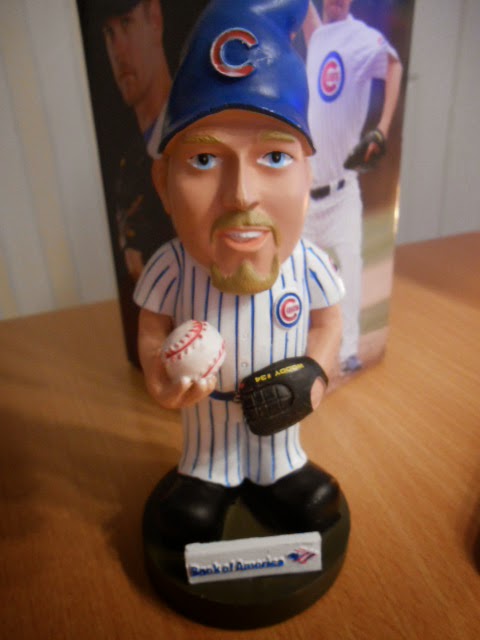 If you couldn't tell, the above shot is picture of my new Kerry Wood lawn gnome.  Heck yeah!  No man room be without a lawn gnome of your favorite team!

The other item was a nice key chain with some authenticated Wrigley Field infield dirt.  It's pretty cool if I do say so myself. 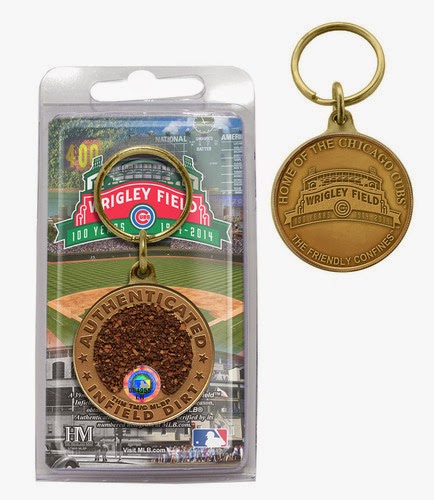 While in Texas we enjoyed some tasty barbecue.  Mmmm... the Rusty Star is now the top BBQ restaurant on my list. Don't get me wrong, the BBQ was good, but they also had homemade pie!  Man, do I love me some pie! 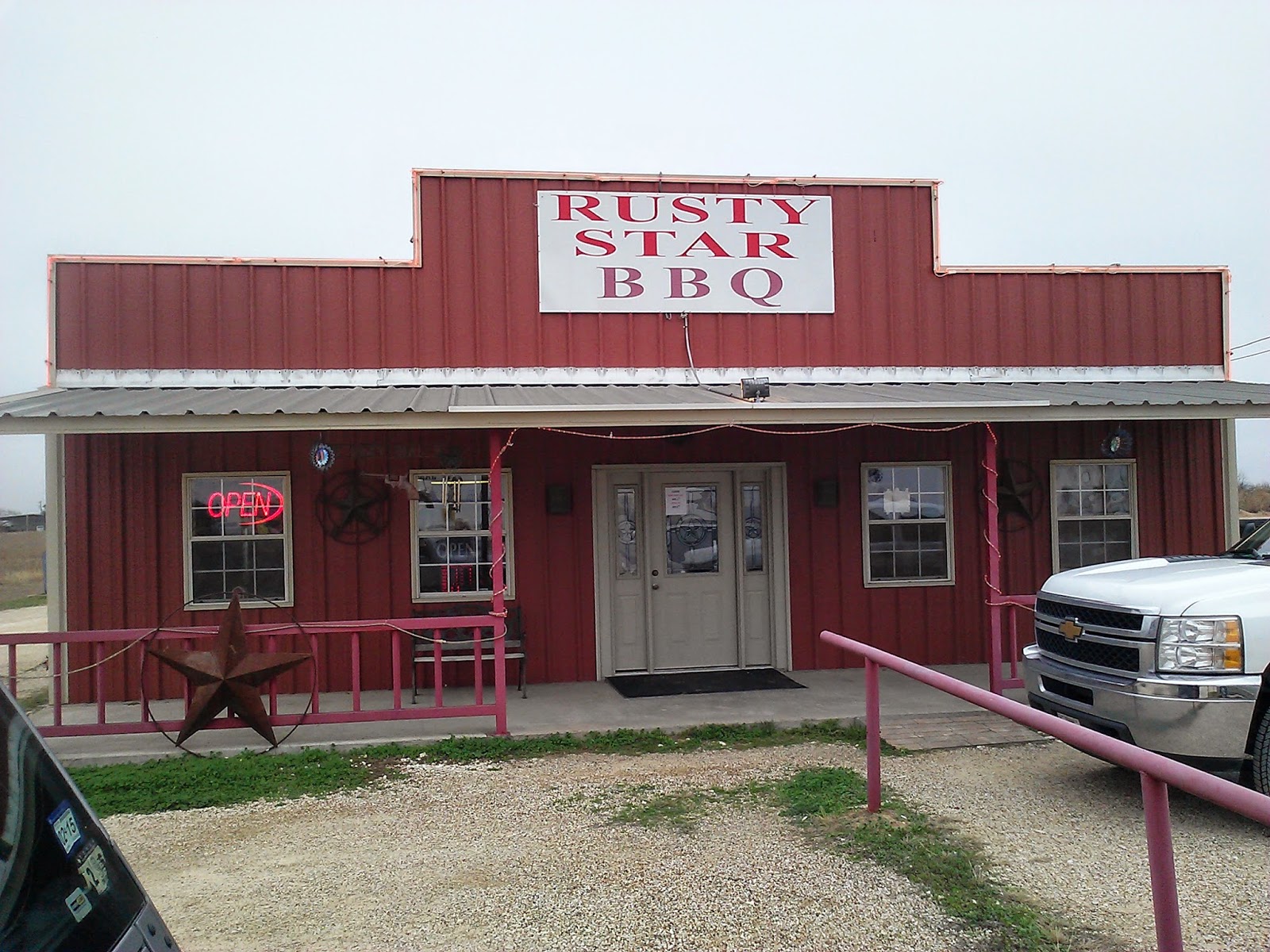 We took a trip down to Austin and while we were there we ate at restaurant that had a special sauce to complement their edamame. 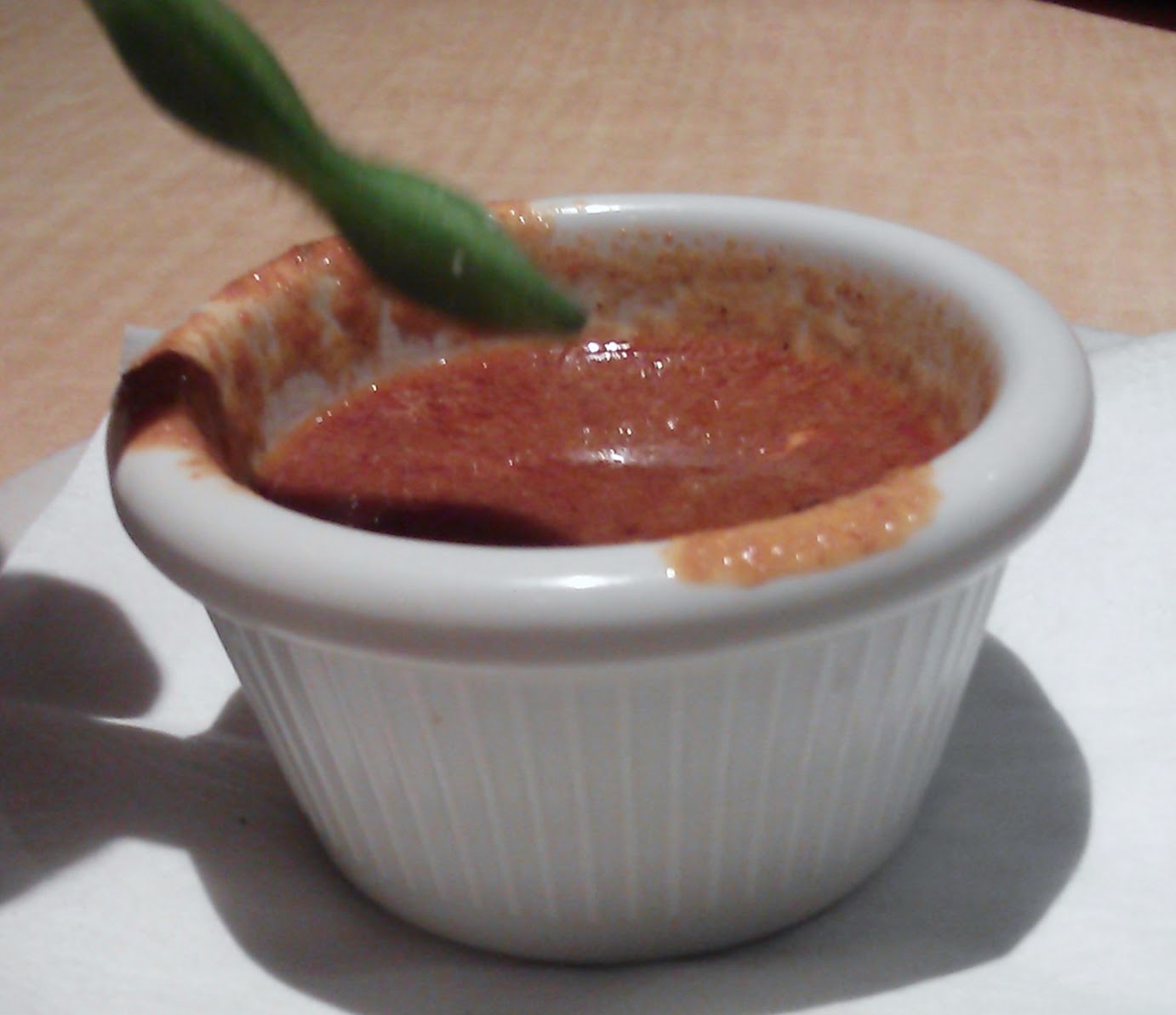 They called it "angry sauce".  The flavor was okay, but as lover of all things spicy I thought the name was pretty creative.

One night in Waco we watched The Interview and another night we played Cards Against Humanity?  Holy cow that's a fun game, but one that I am not very good at.

One more photo to show off.  Some major universities have live mascots and Baylor University is no different. 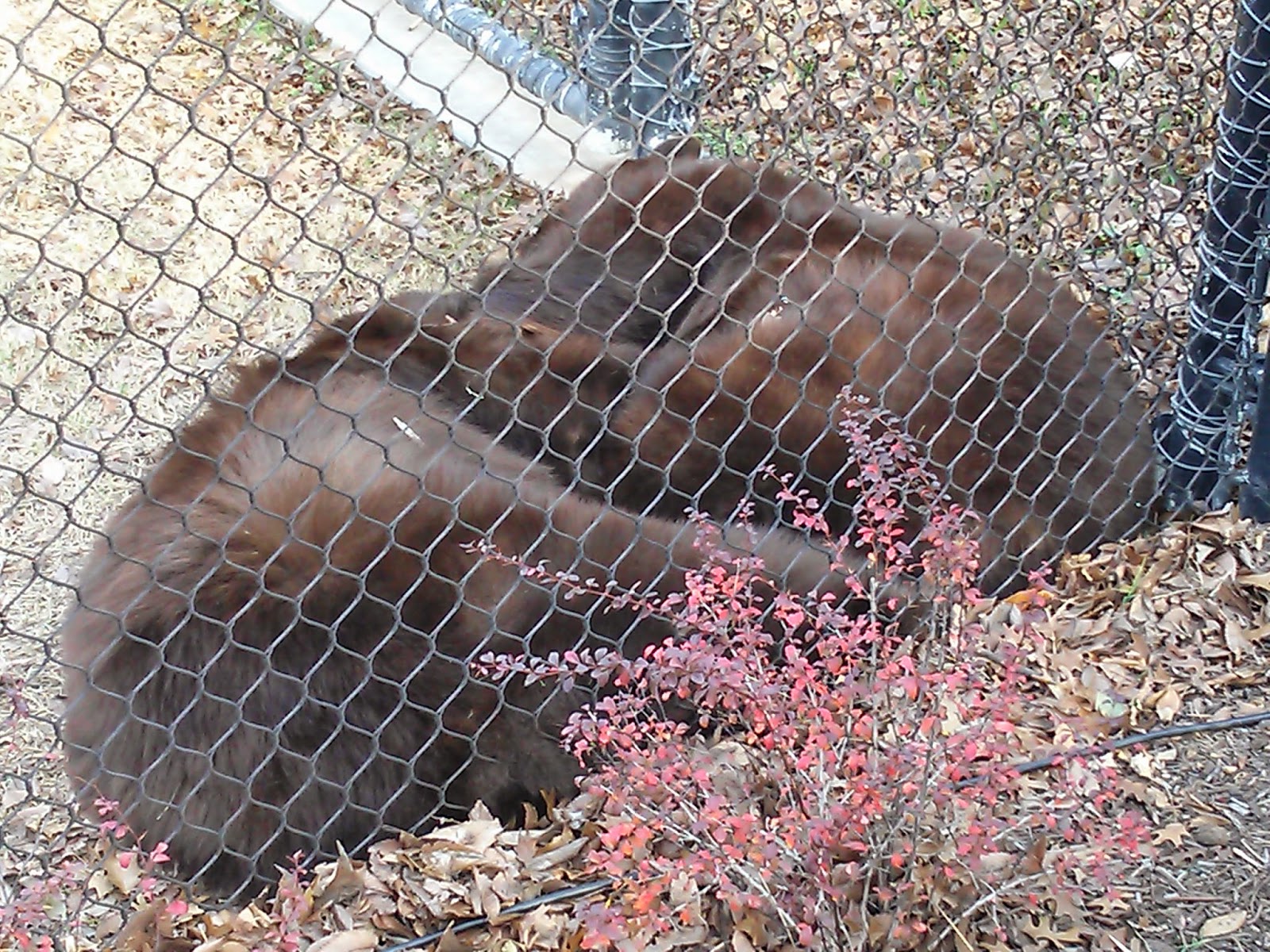 Here's a shot of the two Baylor Bears sleeping the day away in their plush on-campus habitat.  Nice, very nice.

Overall, it was a relaxing trip to visit friends and create some memories.  Woo-Hoo!  Now, bring on the spring!