A couple of weeks ago I introduced a group break and I promised at the time that the cards would go out before A&G hit the store shelves.  If I'm going to keep to true to my word I need to wrap things up.  There are some teams which are still unclaimed and I'd love to find a good blogger home for them rather than putting them up on "The Bay" after the fact.

I need to hear from you before Independence Day if you're interested.  It's $4 for the first team and and $2 for every team after that. 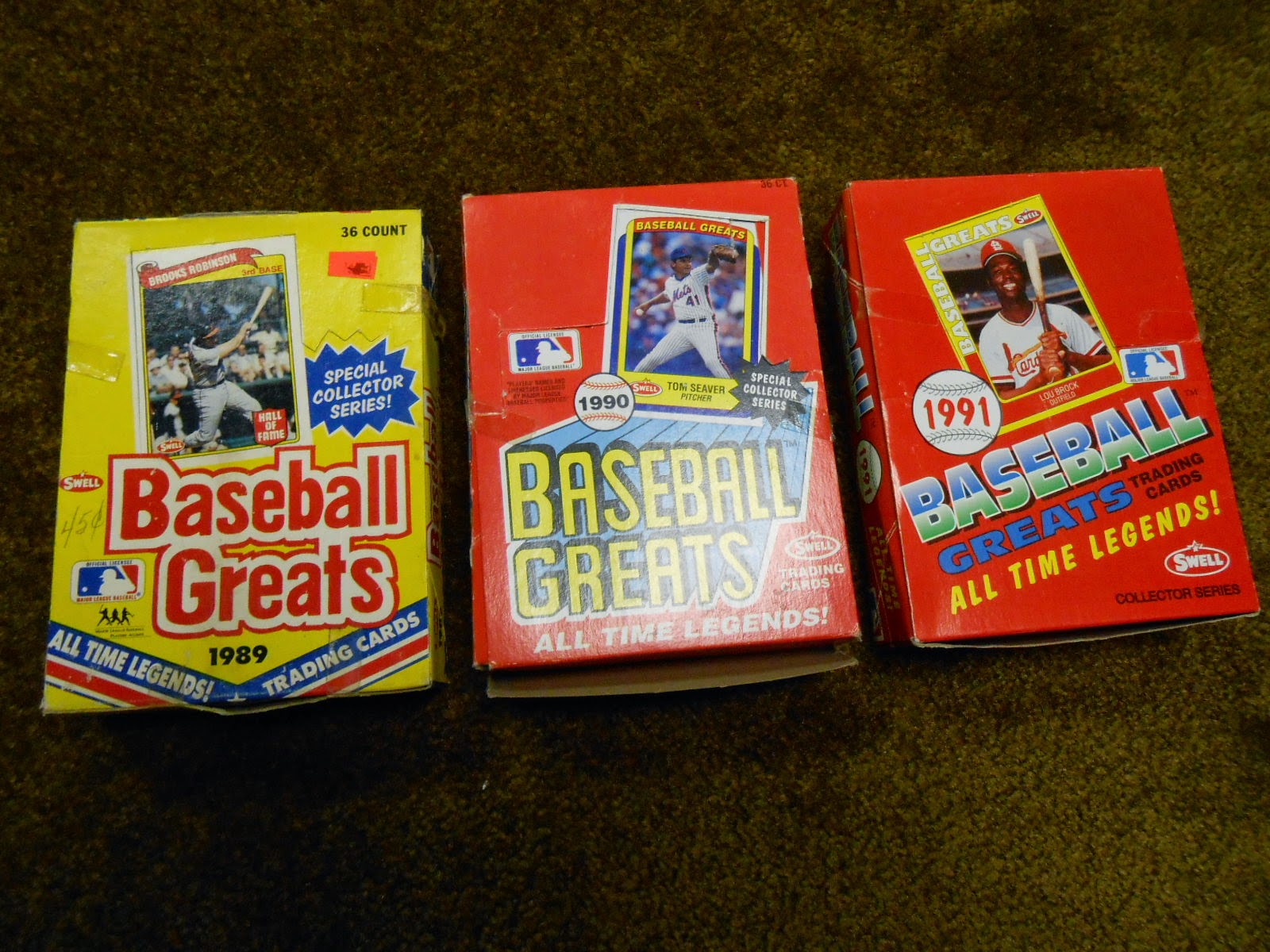 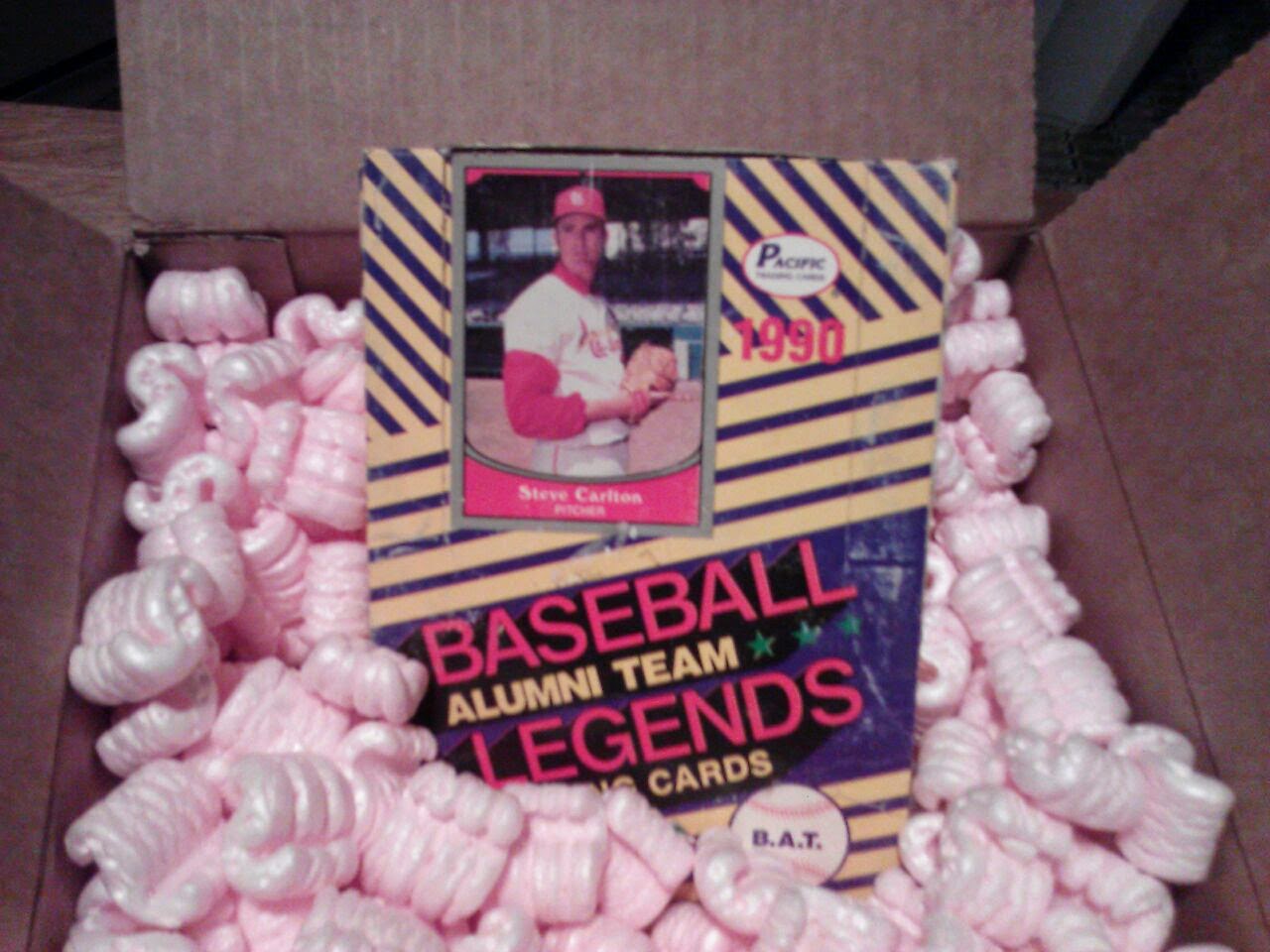 I plan on busting the last box (Pacific Legends) before Friday and hopefully shipping out the cards this Saturday.  Again, each of the three Swell boxes contained a complete set and I'm crossing my fingers the Pacific legends box does as well.