Story Time: JBF at it Again

So let me tell you a little story...

Once upon a time there was a ten year old boy who was invited to his best friend's birthday party.  Each guest was given a brown paper bag fun of trinkets from the local dollar star as a party favor.  At the bottom there was a rack pack of 1988 Topps. 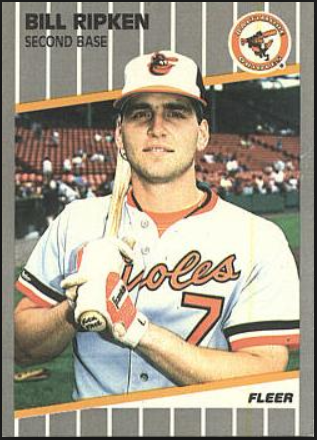 Fast forward one year to the summer of 1989 and the same boy now has a bedroom full of 1989 Topps and Donruss; he has declared his favorite player to be Ryne Sandberg.  His sister has claimed Andre Dawson and has a slightly smaller collection.  Dad is working on the 1989 Fleer set and chuckles at the F-Face Billy Ripken card. 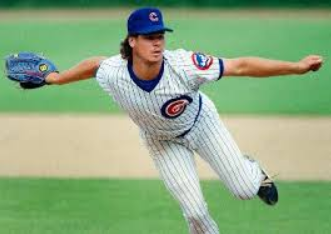 Mom? She likes the higher end Upper Deck set and has nearly a handful of Griffey rookies stashed away.  Mom favors Mitch "Wild Thing" Williams... something about long hair and tight pants.  In short, the house is more or less one big baseball card storage box.

Sixteen years pass and the boy has "grown up" as the evidence might suggest: he has a loving wife, a steady job, a nice home, and two ornery cats.
The man occasionally has some time on his hands and thinks about cards again as a serious hobby.  A couple of boxes of 2009 TriStar Obak later and he is once again hooked.

And then... it gets ugly.  You didn't know this was a horror story did you?

In May, a two word e-mail is received from another blogger.  In all caps, it simply states "COLOSSUS RISING." 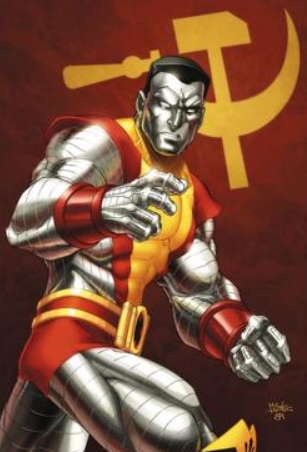 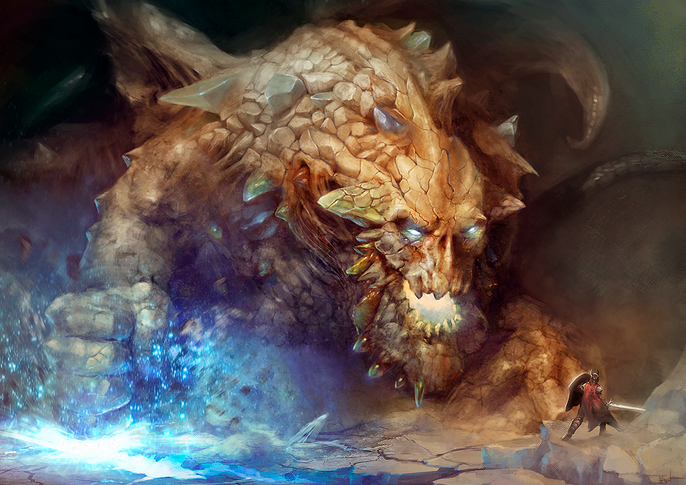 
Like some crazy, over grown package of baseball cards that will nearly throw out your back as you carry it down the stairs to the man room?

Behold, the innards of the COLOSSUS! 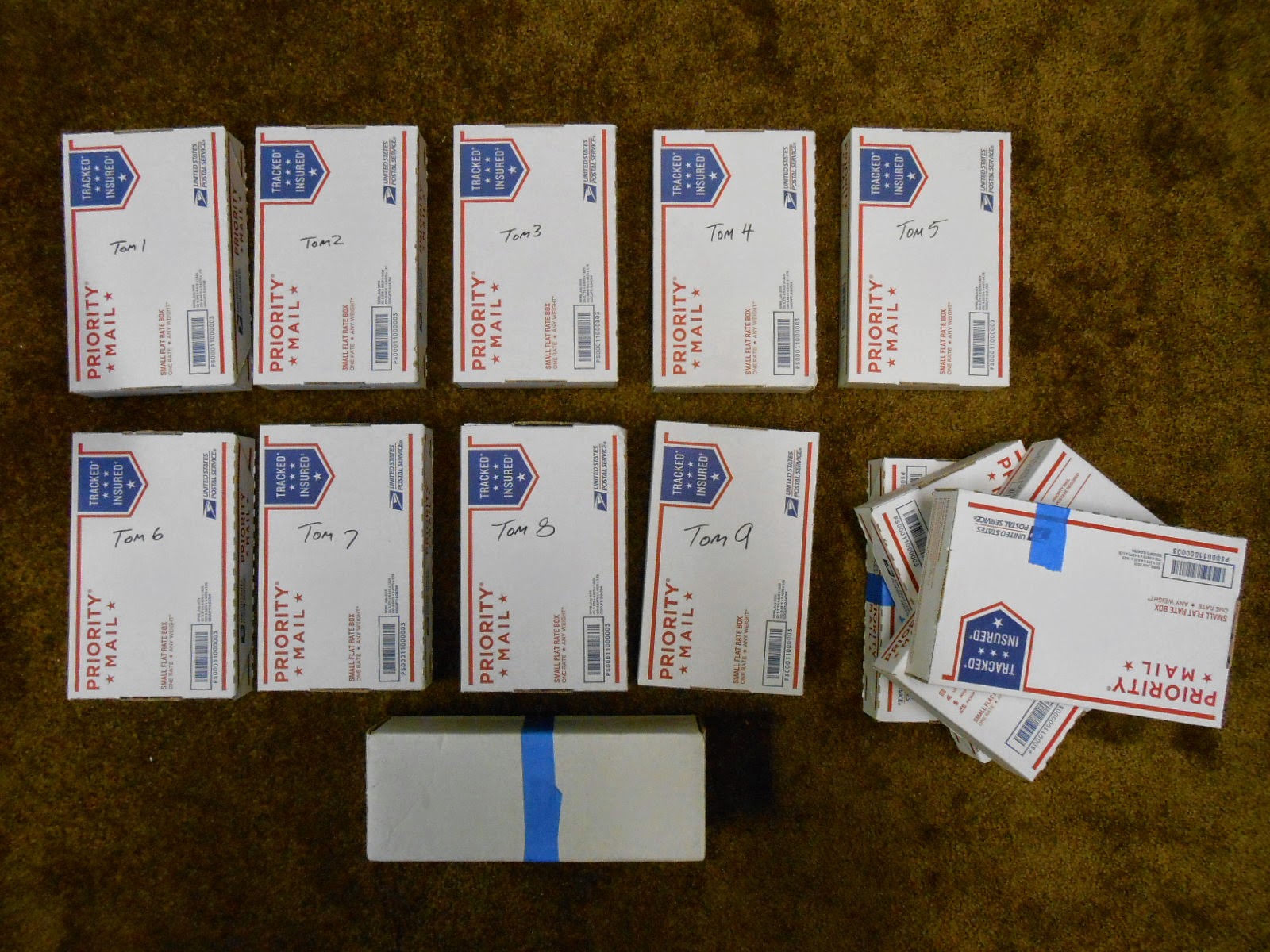 I have spent multiple hours battling the COLOSSUS and although I am a bit weary I will do my best to dissect the beast and show off my conquest here on the blogosphere.

Although we haven't reached the conclusion of my tale, all good stories have a moral to them.  At the risk of sounding like a DirecTV commercial:
Don't go to your friend's birthday party when you're ten, because thirty-six year old you may not be able to defeat the COLOSSUS.

Acknowledgements: Thank You to Jaybarkerfan for unleashing the COLOSSUS.  Without his generosity this blog post would not be possible.
Posted by P-town Tom at 7/07/2014 06:03:00 PM