It's time for a little show in tell.   When I went to Texas at the end of last month to visit my buddy Jeff had a wrapped present sitting on the guest bedroom nightstand waiting for me.

Just by the size and shape of it I had a feeling it was cardboard.

Boy, was I ever right! 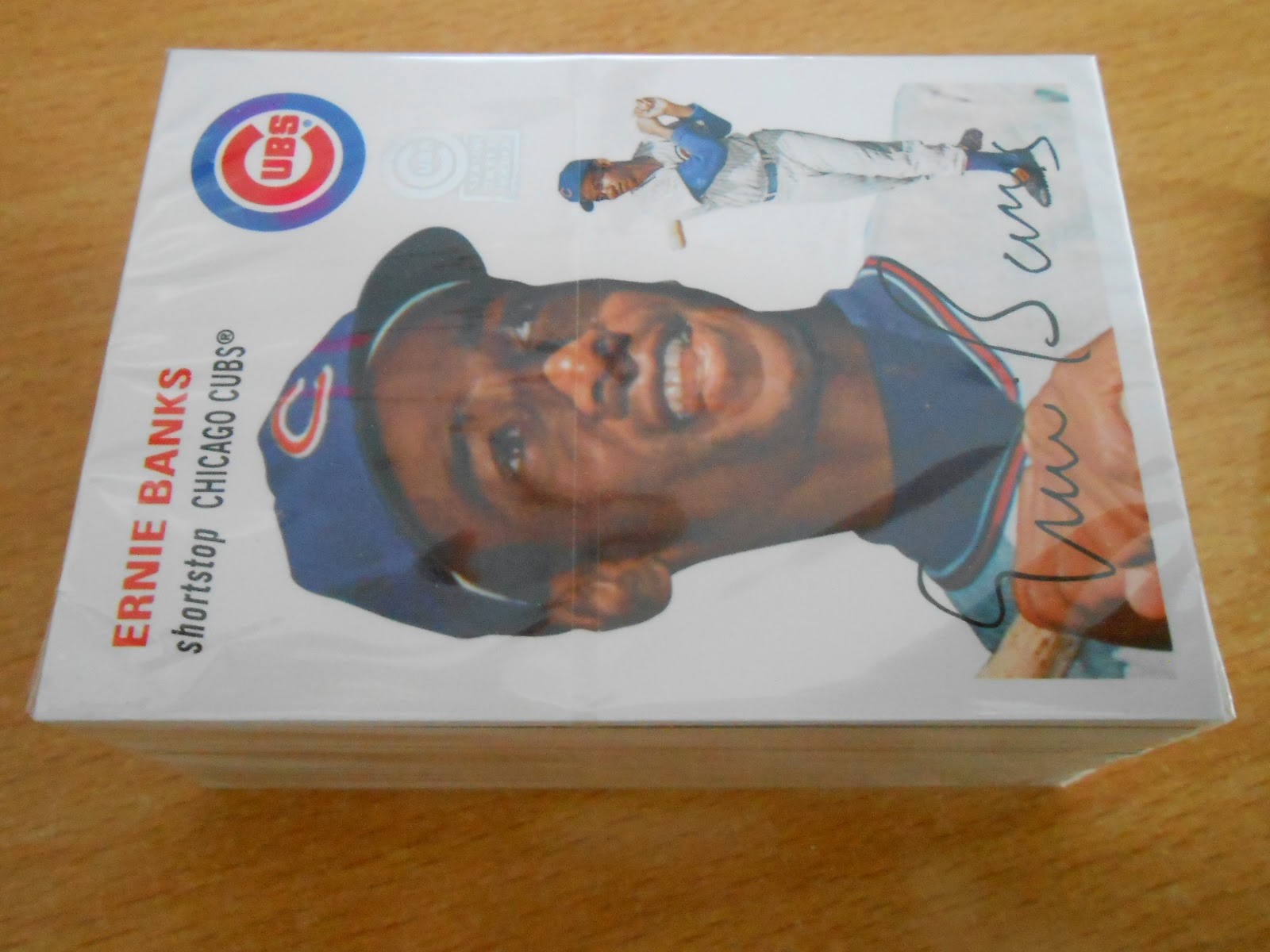 Last season the Cubs gave away 81 retro-style baseball cards in four installments.  I have two of them and had pretty much given up hope on tracking down the other two sets.  Here's all four sets in one package and it comes with a foil "Season Ticket Holder" stamp on each one!  Nice! 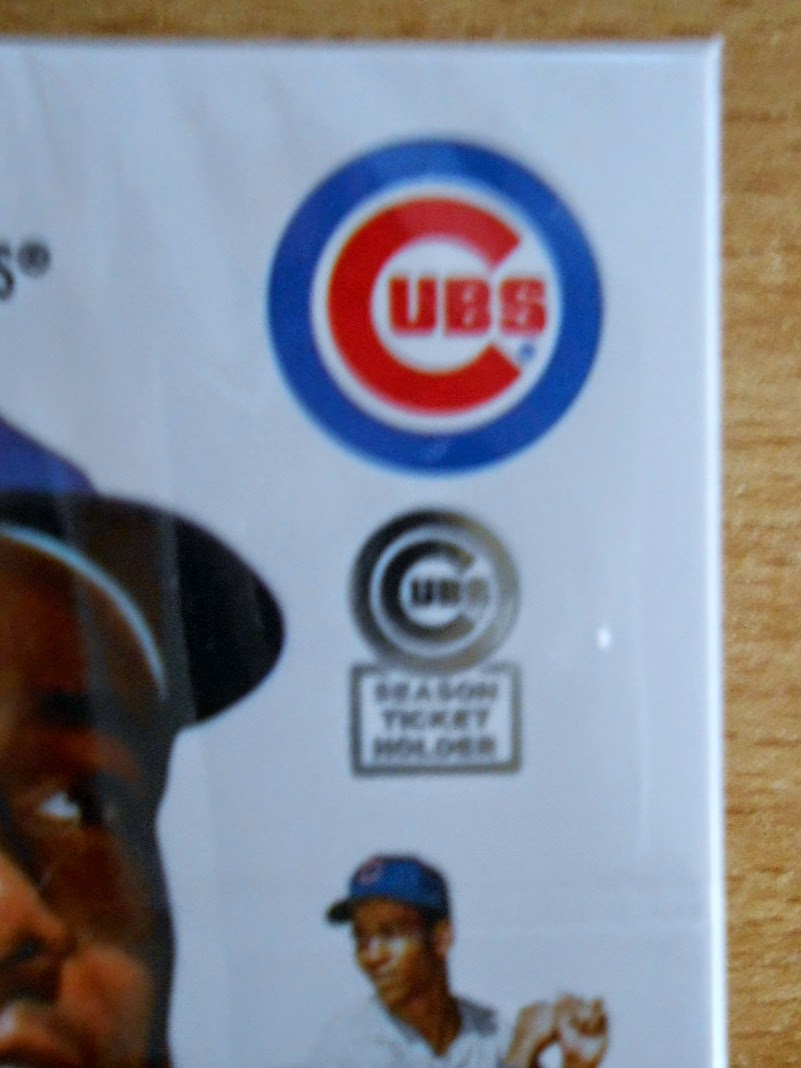 Did I mention that Jeff is a Chicago Cubs season ticket holder?  Yeah, I know people in high places.  Hehe.
Thanks, Jeff!  You are the man!

One more gift showed up in my mailbox a week ago today. 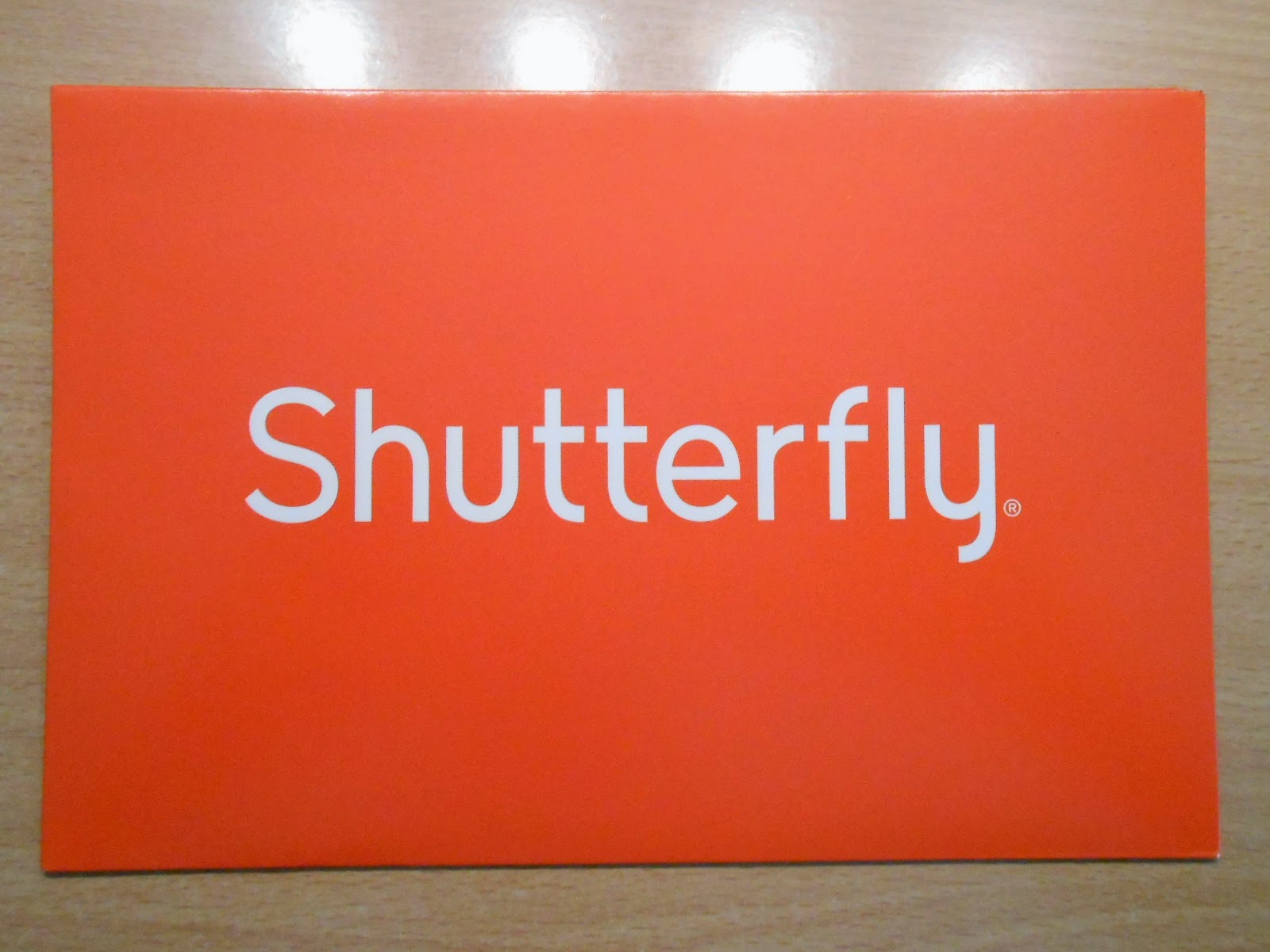 At first I was confuzzled because I didn't order anything from Shutterfly.  But once I cracked into it I was pretty pumped! 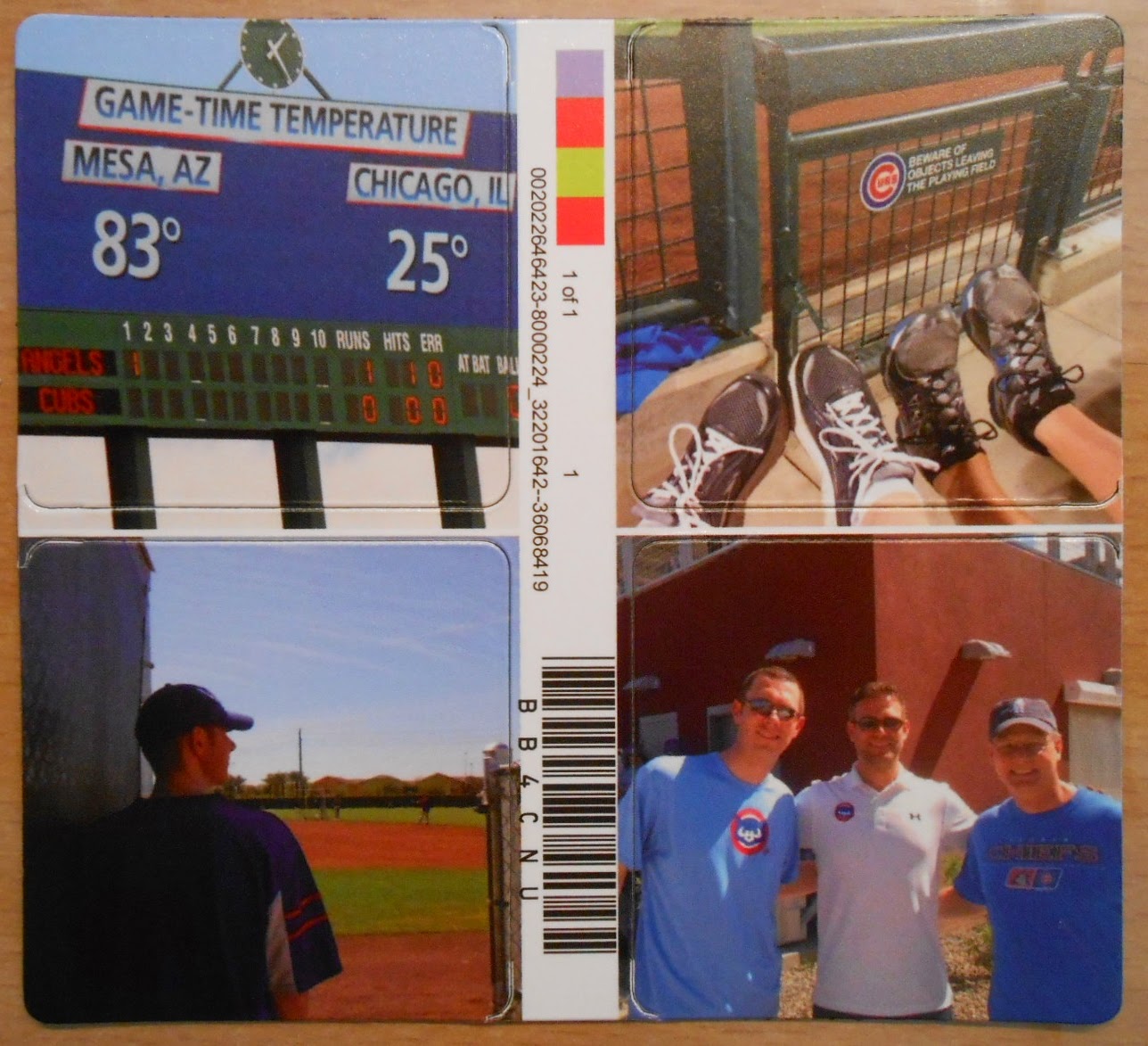 Shut the front door!  It's four magnets commemorating Jim, Jane and I's trip to spring training this past March. 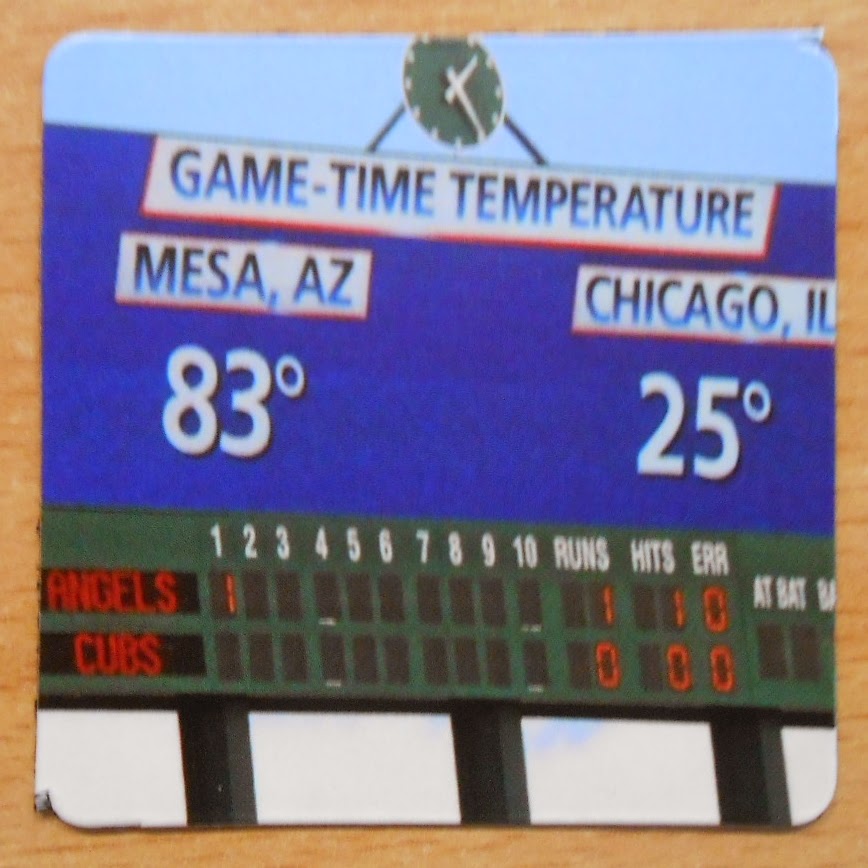 Naturally, the Cubs were already losing when this picture of the scoreboard was taken.  All three of us took this shot with our cameras.  That doesn't help narrow down who's responsible at all.

Shoes!  Shoes which are connected to butts which are seated in the front row of the first night game at the new Cubs Park.  The shoes on the left are Jane's and the pair on the right are my big boats. 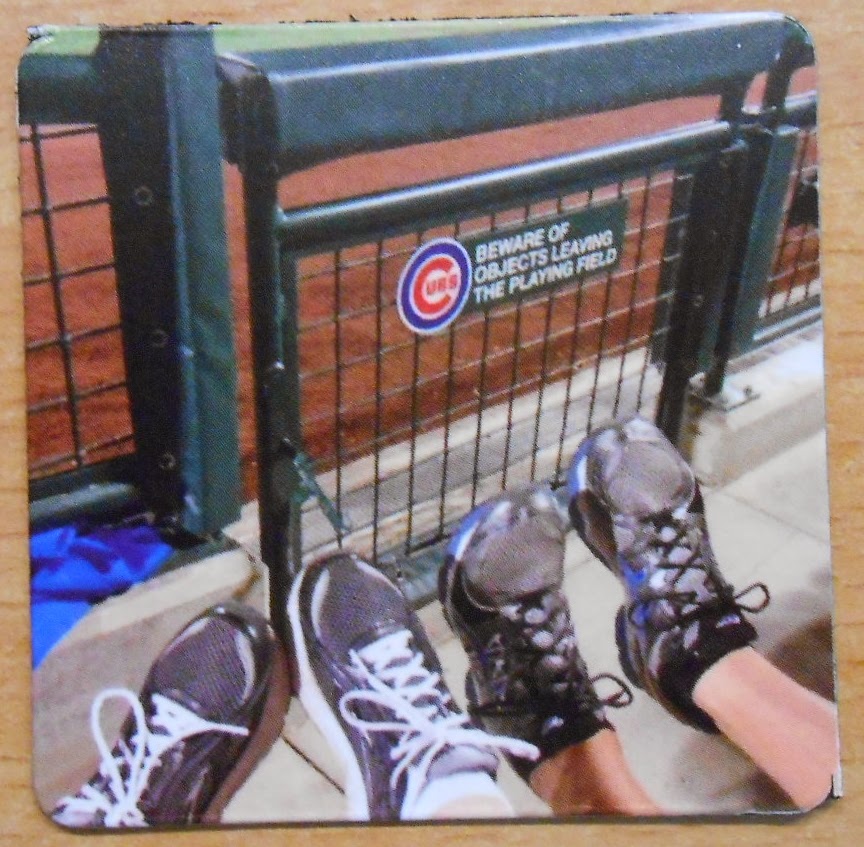 So, maybe Jane is the Shutterfly culprit?  You would think so, but we traded and shared a bunch of pictures when we returned from our trip. 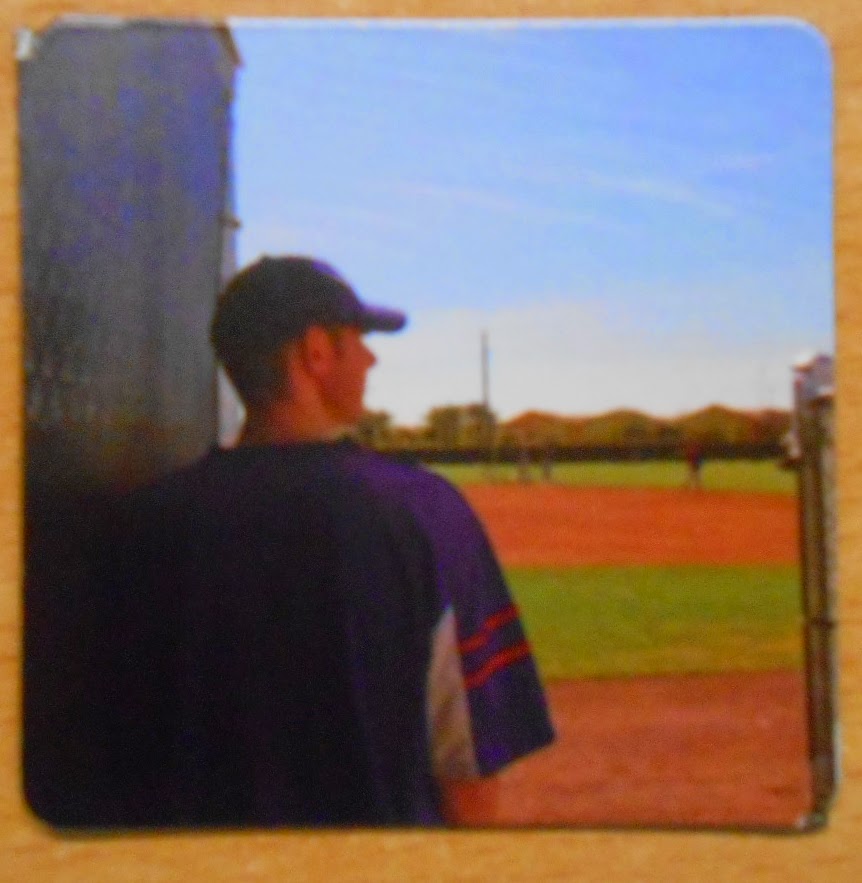 Either Jim or Jane could have snuck up from behind and snapped this one.  In this shot I'm leaning on the exterior wall of a dugout watching the soon-to-be Daytona Cubs get a work out in.  Somewhere our there is ROCK SHOULDERS and Dan Vogelmonster on the practice field.  Two of my faves! 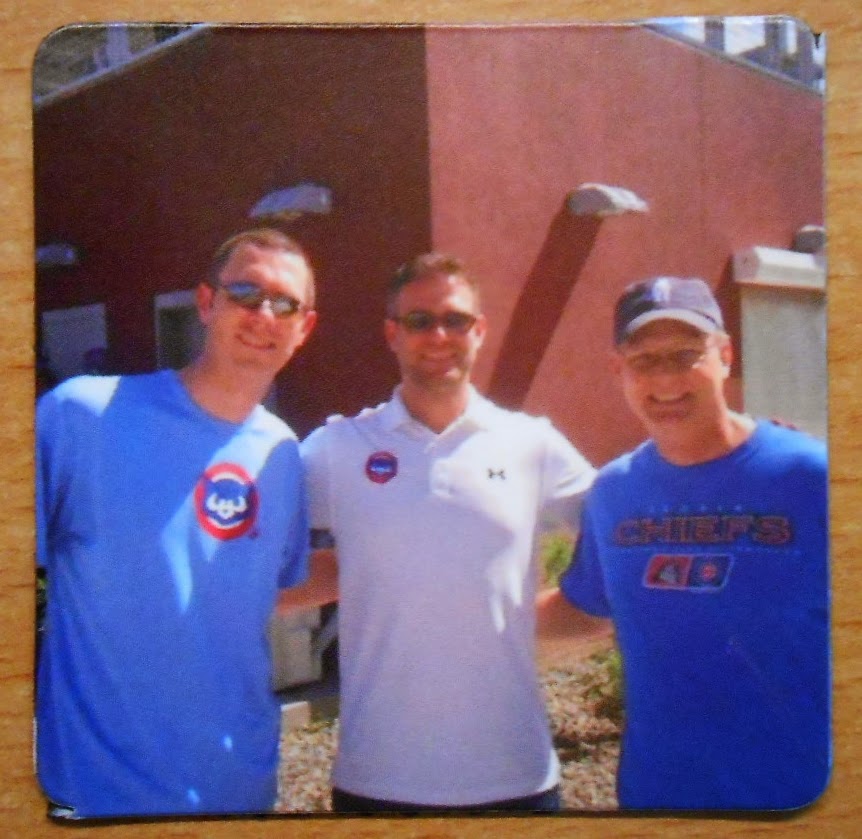 No one has claimed responsibility for the brilliance and generosity of the Shutterfly magnets to date. But obviously Jane took this photo.  Right?

We'll see if someone steps forward in the next couple of weeks.  Thanks for the awesome gifts, everyone!