My Cubs have been absolutely horrendous during the regular season the past few years, which has netted them some pretty high draft picks.  In fact, I think many of you may recognize a few a these names even though you may not pay close attention to the Cubs or prospects in general:

The MLB June Amateur Draft has increased in popularity the last few years and can now be seen live on the MLB Network or streamed through MLB.com.  I don't have a cable or satellite package, so I was stoked to be able to stream the draft through my television.  Awesome! 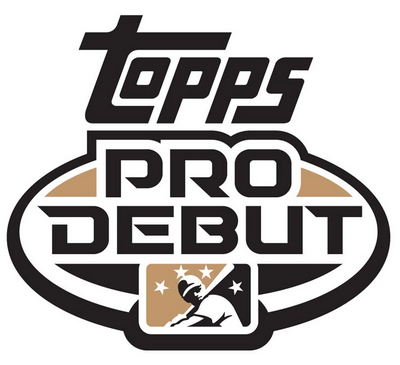 I don't know much about the Cubs' #4 selection this year, Kyle Schwarber, other than he has a sense of humor and he carries a big left-handed bat.  Good enough for me.


I'm not sure when Topps' Pro Debut hit the shelves of stores, but I figured it was pretty well timed with the draft.  I picked up two packs from my LCS.  No inserts or anything flashy, but I did get some #1 draft picks of my own! 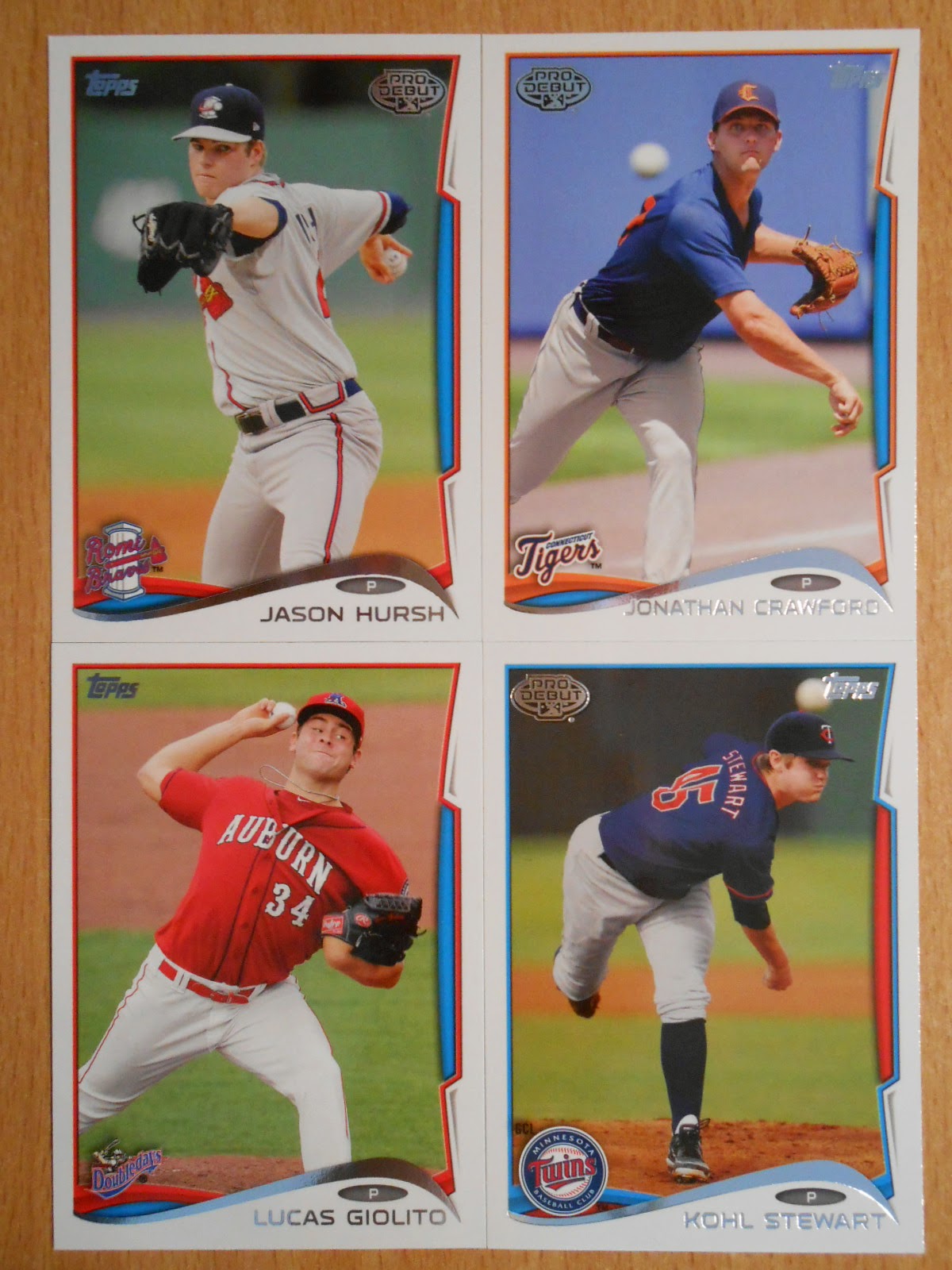 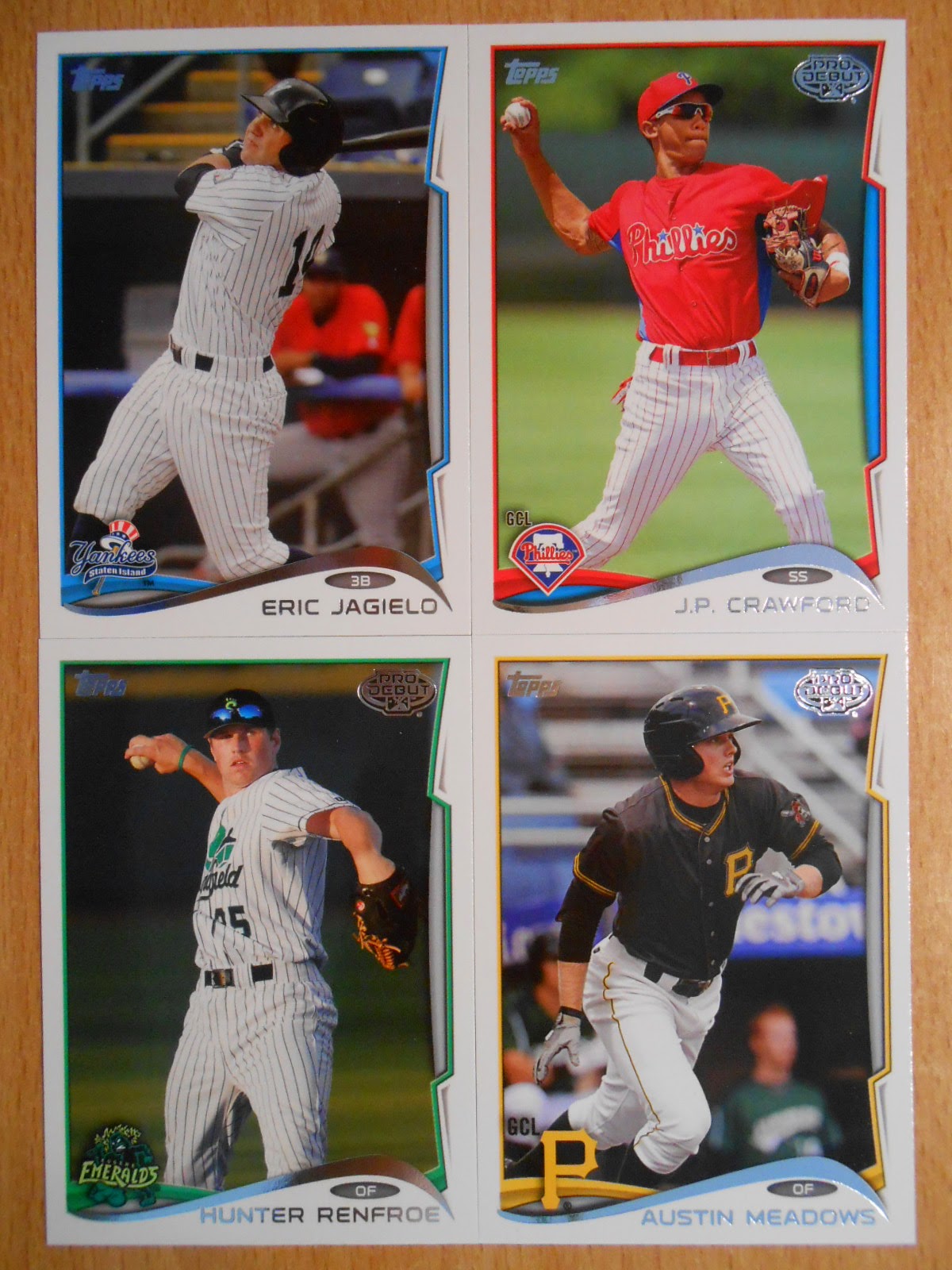 Each pack of 2014 Pro Debut comes with eight cards and half of my cards featured players who were taken in the first round of the draft.  I'll take that ratio! 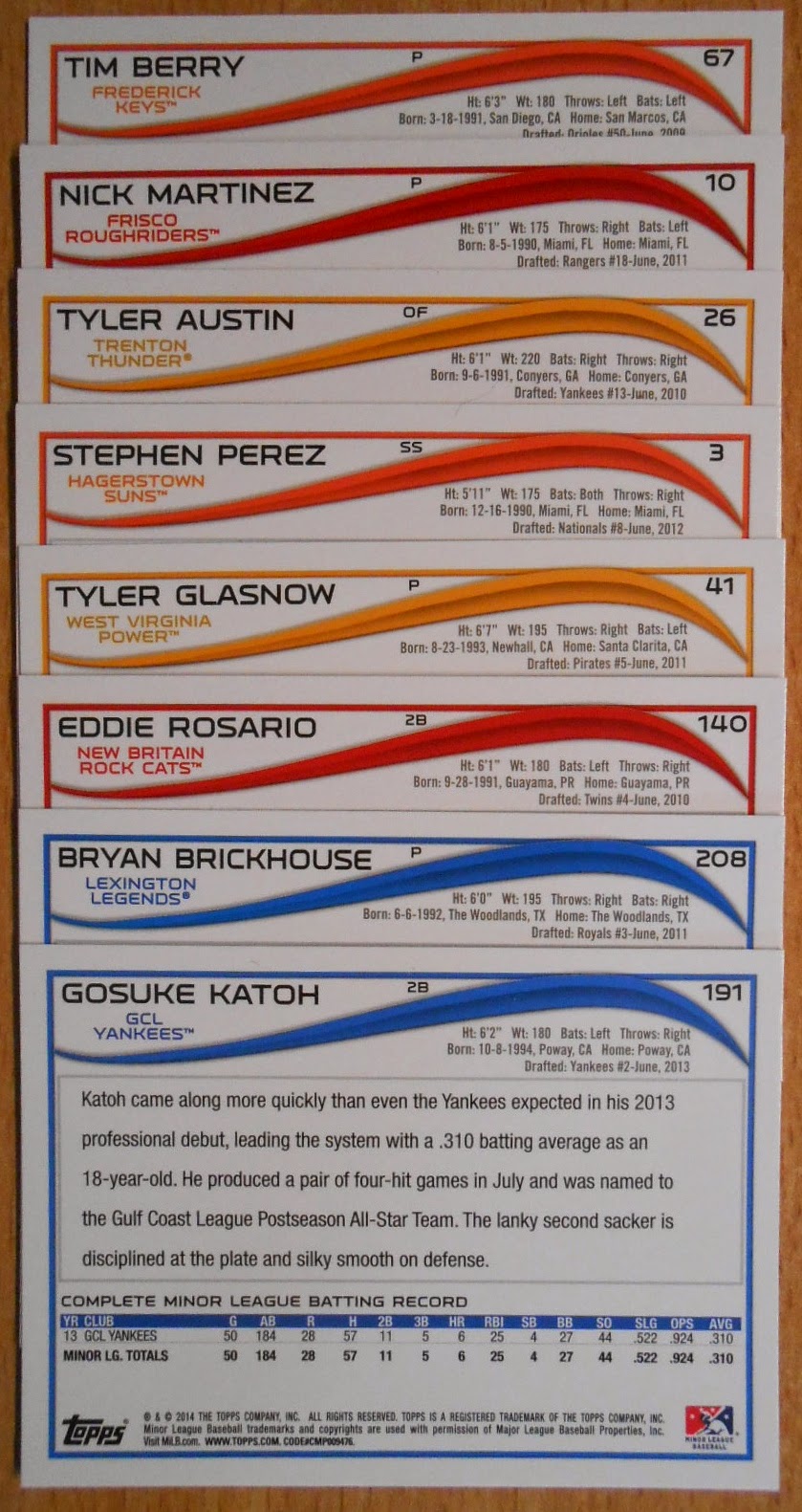 Overall I found two Twins, two Pirates, two Nationals, and three Yankees in my two packs.  Cubs?  Nope.  I struck out.  That seems to be a recurring theme to the 2014 product that I busted open.