Peoria used to have multiple cards shows each month back in the early 90's. Then the card prospecting bubble popped and the number of local card shops and shows started to dwindle. Up until recently the people of P-town were limited to one card show in November, which was hosted by the local park district to raise funds. 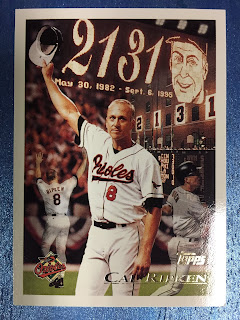 This new hotel show was ten miles from my house and about eight of that is four lane highway. That's not bad. 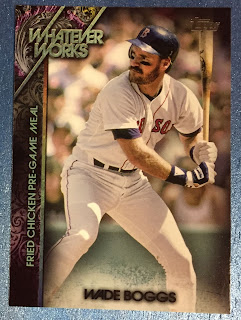 The price of admission was free. That's great. 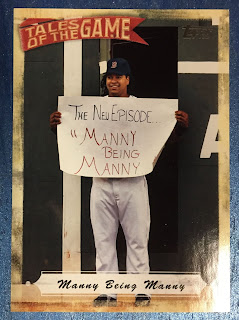 There were about four families there. Yes, families. That's great for our hobby. The kids were all excited about buying junk wax packs at 3 for a $1. Hey, whatever can get some youth into this hobby of ours is great. 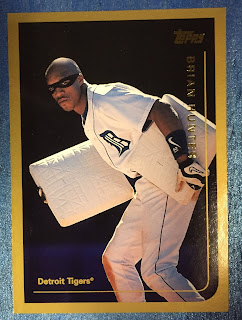 There were only ten dealers there and a few of them were only selling jerseys and other memorabilia. I was a little disappointed by the that. 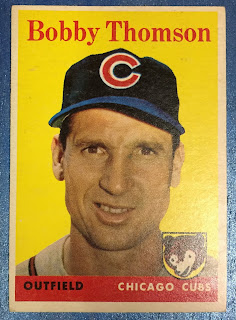 There wasn't one dime box at the show. Ouch. That hurts. The five cards above were plucked from a 5 for a dollar box. I don't know that there's anything special there, but four of the cards will go into my Folder of Fun and the '58 Thomson for twenty cents was a steal.

In all, I bought 35 cards from this dealer and found some interesting stuff to toss into trade packages. 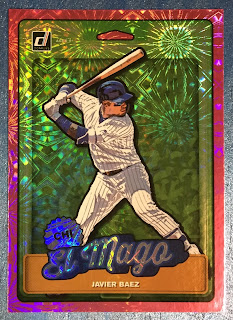 Not one dealer was selling modern packs. I found that to be interesting. Most everyone was trying to flip cards from product they had busted themselves. 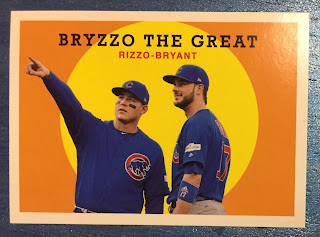 The two cards above have been on my radar for awhile, and I probably overpaid for them at $2 each, but at least they are now mine!

My find of the show was a dealer who was giving away used monster boxes for free and selling used binders for a buck. 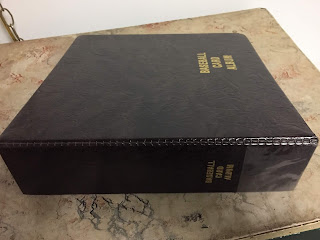 I have enough boxes and don't really have room to store more, but I couldn't pass up on this vintage looking leather-ish binder for a dollar. 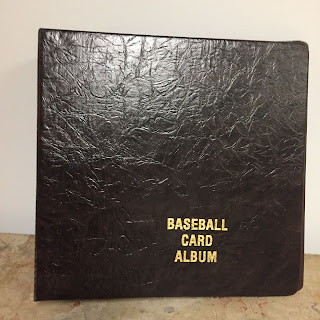 I'm not sure what I'm going to put in there, but my immediate thought was to transfer my HOF Cubs cards into this old-timey binder.

This particular card show wasn't anything special, and I still prefer the one in Orland Park (Chicago suburb), but it made for a nice way to kill a few hours on a Sunday.  I'll be back when my schedule allows.