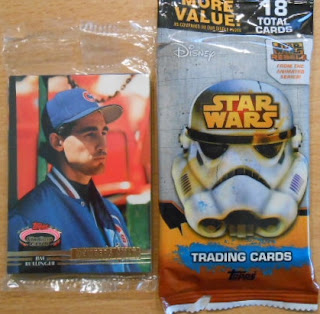 Zippy Zappy really unloaded on me in that last package.  I still have enough material for two more posts after this Pack War between a 1992 Topps Stadium Club Members Only cello pack and his Star Wars jumbo re-pack.  I picked the cello pack out of a 6 for $5 bin at a card show earlier this year. Knowing that I hit at least one Cub when making the purchase was a definite bonus.

I'm feeling a little squirrely this morning so I'm going with a different scoring system.  Hold on to your hats! 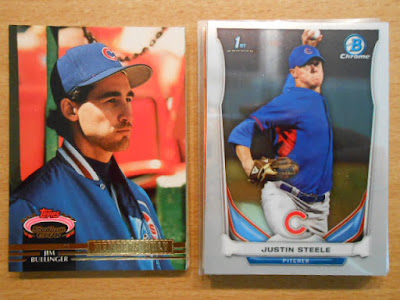 +10 Members Only: Cubs jackets are uber-cool
+10 Zippy Zappy: Bowman Chrome Cubs prospect (+10), in photo-shopped uniform (-5), with last name made for beat writers to have fun with in future sports columns (+5) 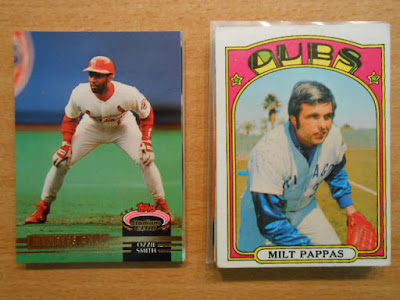 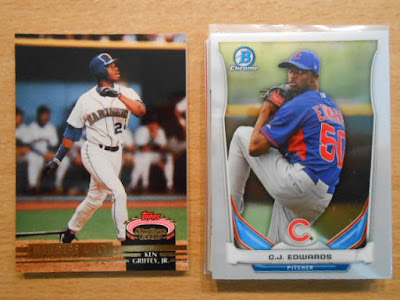 +25 Members Only: Hall of Famer (+20) capturing one of the most beautiful swings in the history of the game (+5)
+20 Zippy Zappy: Cubs first legitimate pitching prospect under the Theo regime (+15) who was just promoted to AAA (+5) 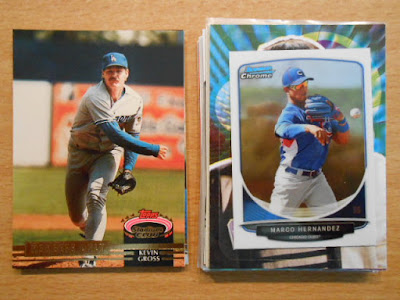 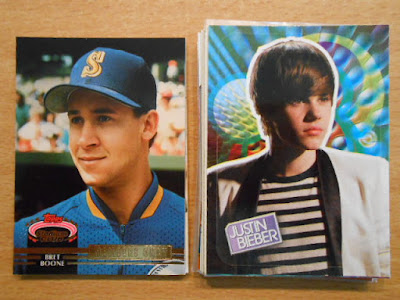 +5 Members Only: I'm not a big fan of still shots, but this card is beautiful.
-50 Zippy Zappy: Justin Bieber? Wow, ZZ takes a big hit with this one.  NOT A FAN OF THE BIEBS. 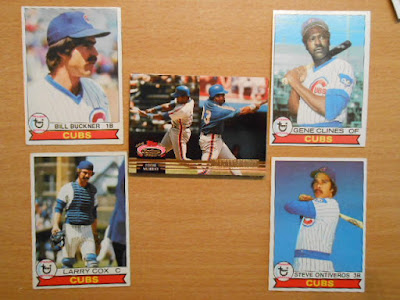 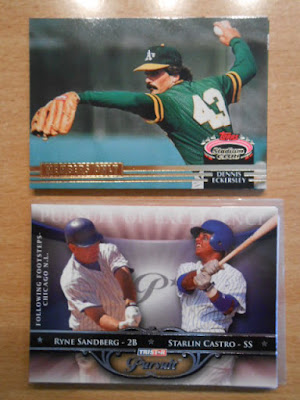 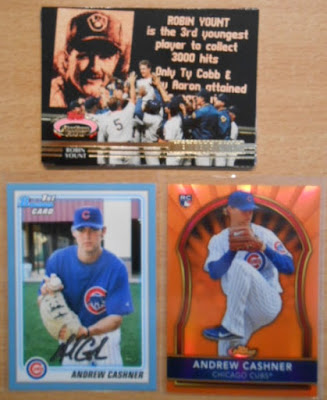 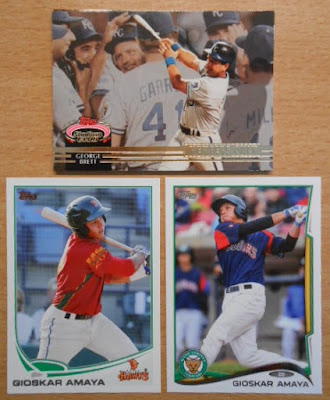 +25 Members Only: Beautiful George Brett Card, celebrating (+5), Hall of Fame (+20)
+20 Zippy Zappy: Gioskar Amaya is being converted to catcher and one of my favorites when I visited Kane County x2 (+10).  Possible new PC? 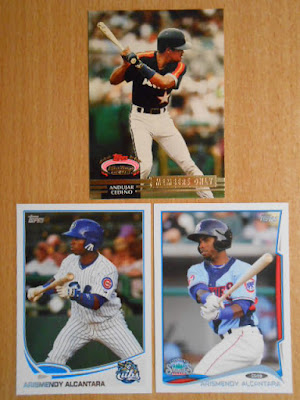 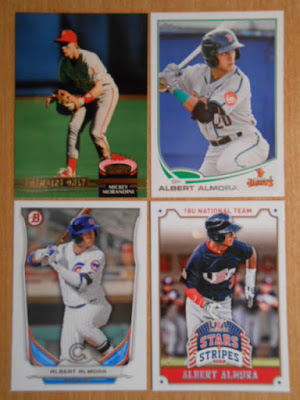 -10 Members Only: Mickey Morandini tried to fill Sandberg's shoes the second time Ryno retired. I never gave him a chance.
+5 Zippy Zappy: All duplicates, but all Almora.  Good prospect, but you'll find him way down my personal list. 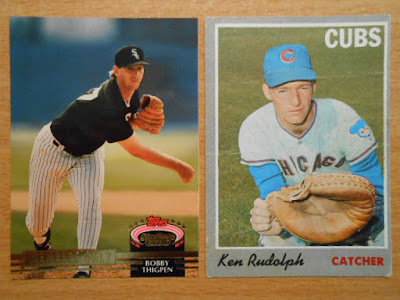 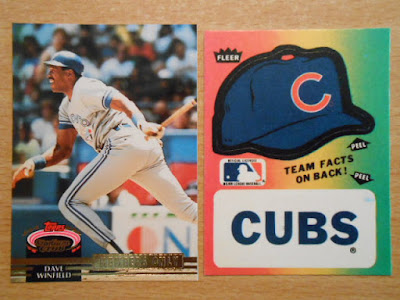 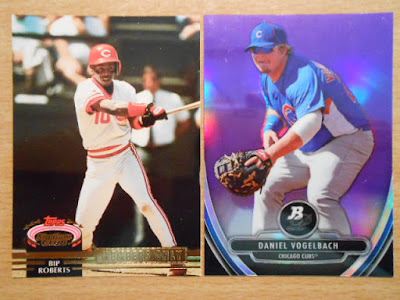 Let's tally up the scores.  Based upon match-ups, the Zippy Zappy packs went 7-6-2.  That's pretty close.

In terms of points, the Stadium Club Members Only cello pack managed 195 points before the last round and found itself only behind 19 points to the Zippy Zappy pack. So, a Hall of Famer certainly could have boosted its chances for a win, but Bip Roberts is not a member of The Hall.

VOGELMONSTER came up clutch and captured the win for the Zippy Zappy repack: 246 to 195.