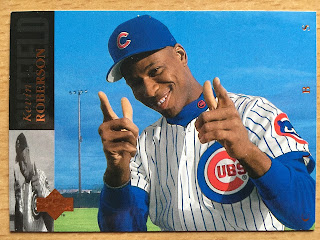 Adam, from ARPSmith's Sportscard Obsession, has been doing a little early cardboard spring cleaning. I've been in Adam's shoes in the past a few times. You just want to find the cards a good home, whether you get something return or not. The idea of reclaiming space for new cards keeps taunting you. Yep, I've been there. 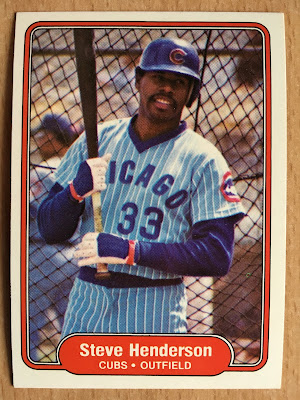 I once put together team lots and sold them on Ebay and one buyer bought all of them for the minimum bid. I recovered a bunch of space, but after fees, postage, and all the hassle of packing up the cards I decided there had to be a better route. 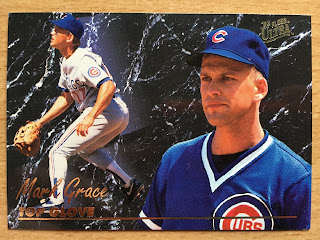 Since that first subpar Ebay experience I have twice emptied the coffers and just dumped cards on my frequent trade partners or members of the Super Traders. I'm assuming most of the cards I expunged were appreciated, but I suppose there were some who didn't expect them and want to be bothered with them. 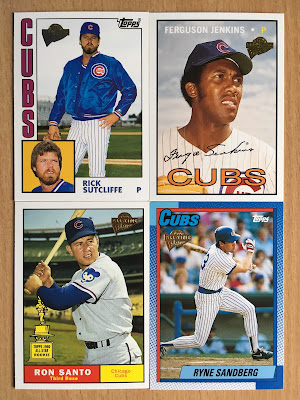 Kind of off topic, but is the Super Traders group still a thing? 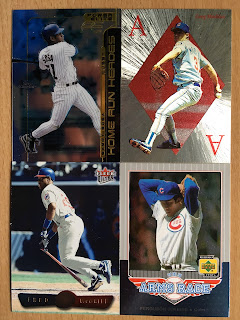 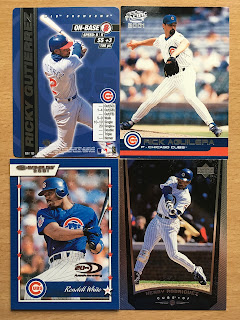 I think next time I'll go the route Adam has laid out: just send them out to the first taker. For the record, he still has some teams that haven't been claimed. Check out the link! 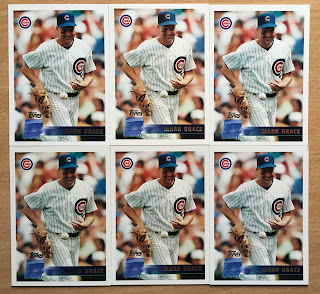 I figure if you follow in Adam's footsteps, then at least you know they went to someone who will find a place for them in their collection. 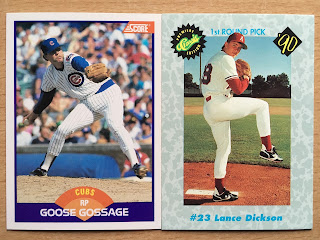 All the cards in this post will most definitely find a spot in my collection. Especially this Joe Girardi Milk Bone card. 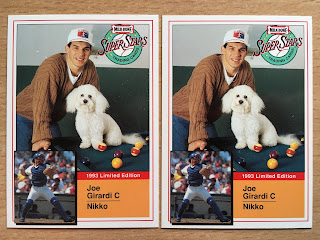 I only need one copy of each card in my collection, but sorry folks, the other one has already been designated for one of my frequent trading partners.  Lucky them! 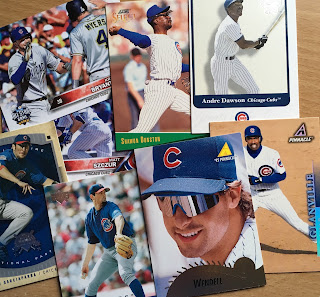 The variety in the box was incredible. Many of my player collections were touched. Nomah and Turk the Quirk, included!

Here's the oddly sized cards. A slightly used scratch off of Dave Kingman would have been the highlight here if not for the Kerry Wood 2005 Iowa Cubs 3-card panel with Rich Hill and Mark Prior. Yes, that's the same Rich Hill who is still pitching for the Dodgers. 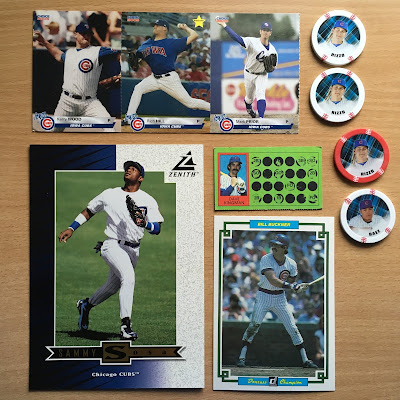 That wasn't the only card that found its way into my Kerry Wood player collection though. 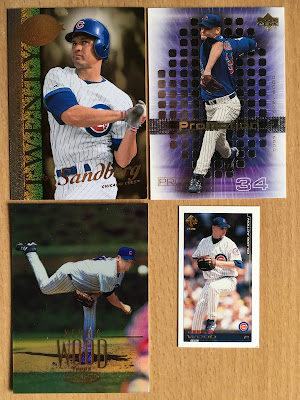 The Gold Label card is super glossy and we all know that goes over well with me. The Kerry Wood collection now stands at 523. The Ryne Sandberg Upper Deck 20th Anniversary card is the 857th card in that player collection. Nine hundred is within reach!

I know Adam stated he wasn't looking for any cards in return, but there was too much goodness in the small flat rate mailer he sent for me to turn a blind eye. Believe it or not, there were another two hundred Cubs cards that didn't make it into this post. Your generosity will be rewarded, Adam. Thanks again!
Posted by P-town Tom at 1/26/2018 04:37:00 PM