I betcha can't tell which blog I've been reading as of late.  Want a hint?  Well, take a look at that title again.  Need another?  Hat-tip to dayf who has inspired me to show off my all of Brooks Kieschnick cards. 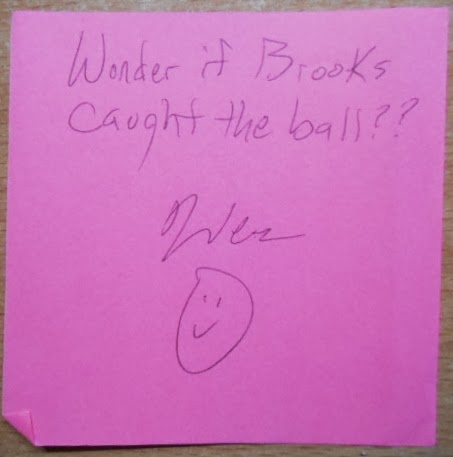 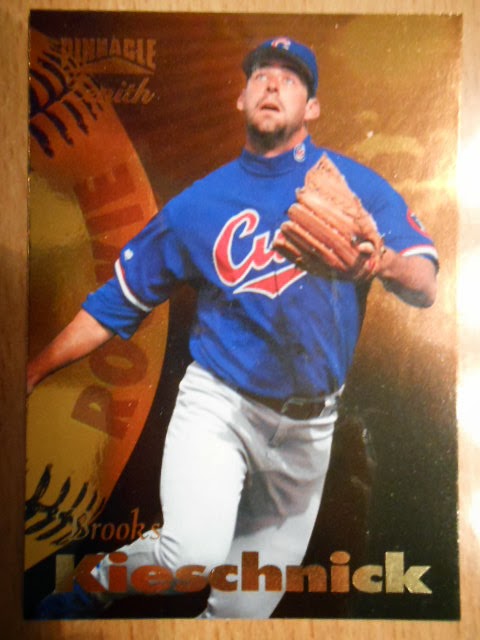 Oh, and another hat tip to Wes, from Jaybarkerfan's Junk, for sending me my nineteenth different Kieschnick via the wonderment that is the PWE. 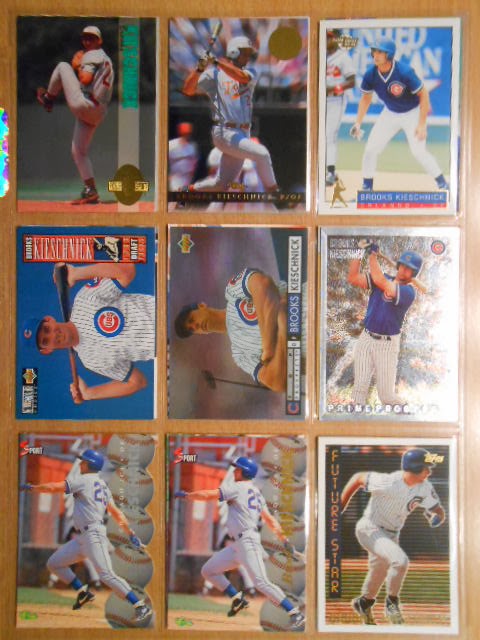 Kieschnick was drafted in 1993, which is about the same time I discovered the fairer sex and put my card collecting on pause. 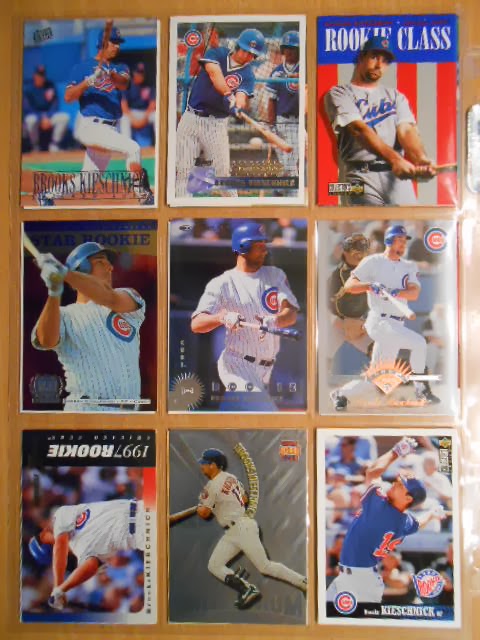 Due to my collecting hiatus during the nineties, all of my Kieschnick cards have either been included in a trade package or picked up on Listia during the last two years.  I even "bipped" myself last spring with Brooks' card.