I love me some Cubs cardboard, but just exactly when will the season start?

Obviously, baseball won't get going again until the viral pandemic is under control. 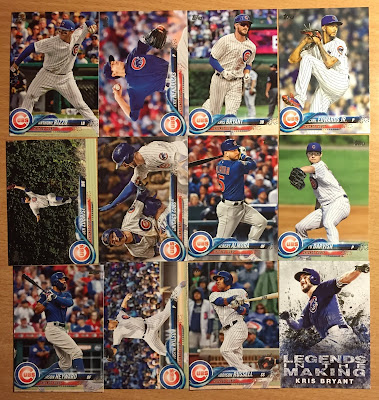 And, then I figure players will need at least a week, but probably two, to get ramped up again. You know, like a second mini spring training. 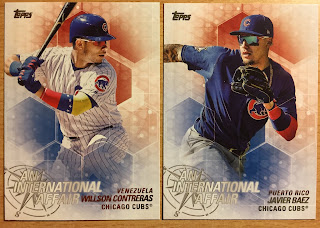 Then once things get going, are we still looking at a 162 game season? 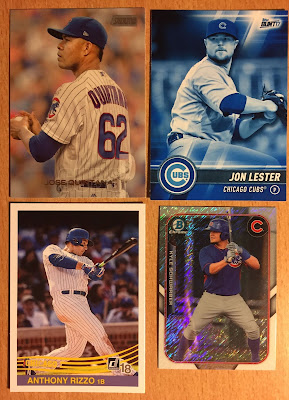 I've heard there might doubleheaders in the future, which makes for long days for the players.

I've also heard the season may extend further into October than it ever has, which would lead to play-off baseball in November? 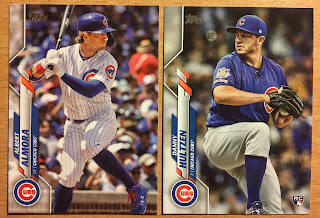 Reggie is Mr. October and Jeter was gifted the nickname of Mr. November... could we have a Mr. December this year?  Could the World Series be hosted at a neutral warm weather site?

With all the possibilities and options, I'm quite curious to see what unfolds. What do you think will happen?  What would you like to see?